These Are the Greatest Holiday Movies Ever Made 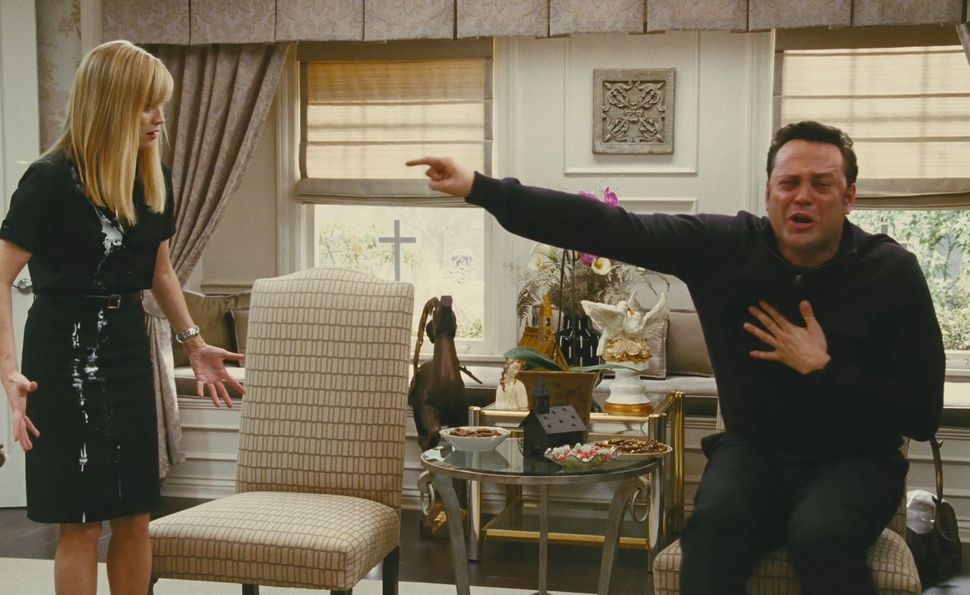 Reese Witherspoon and Vince Vaughn rock this 2008 movie. This film is about a couple that spends their entire Christmas visiting both of their divorced parents independently, which makes for one seriously hilarious movie of holiday mishaps. 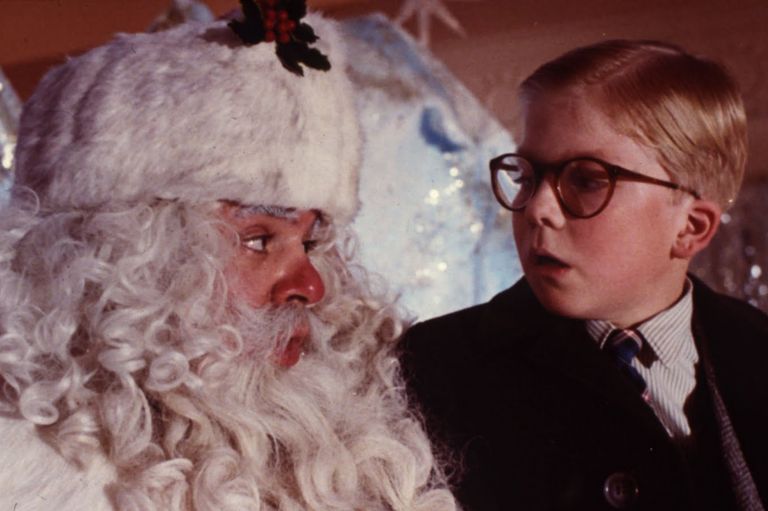 Nine years after Bob Clark made Black Christmas, he made A Christmas Story. This movie is an absolute classic. If you've ever seen the "Christmas leg lamp" or heard any stories about a BB gun taking someone's eye out, then you've probably run across this gem at some point in your life, after all, it plays for 24 hours straight on Christmas day.