Kendrick Lamar- To Pimp a Butterfly 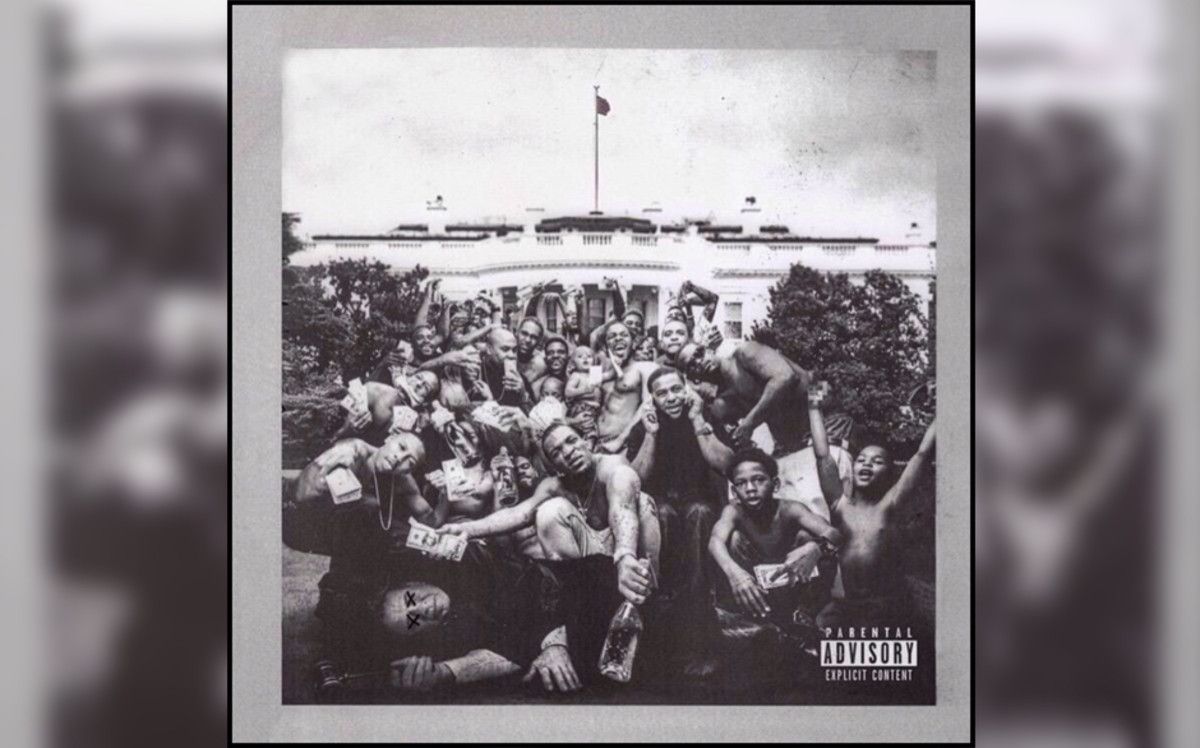 In a time of hopelessness and societal unrest, To Pimp a Butterfly appeared. Kendrick Lamar’s fourth official studio release showed a complete backstep from his former albums to address some extremely important social movements against racism and poverty. Kendrick has a lot to say, but this album got a little impersonal and the societal impact from these 16 tracks is still being reported on. 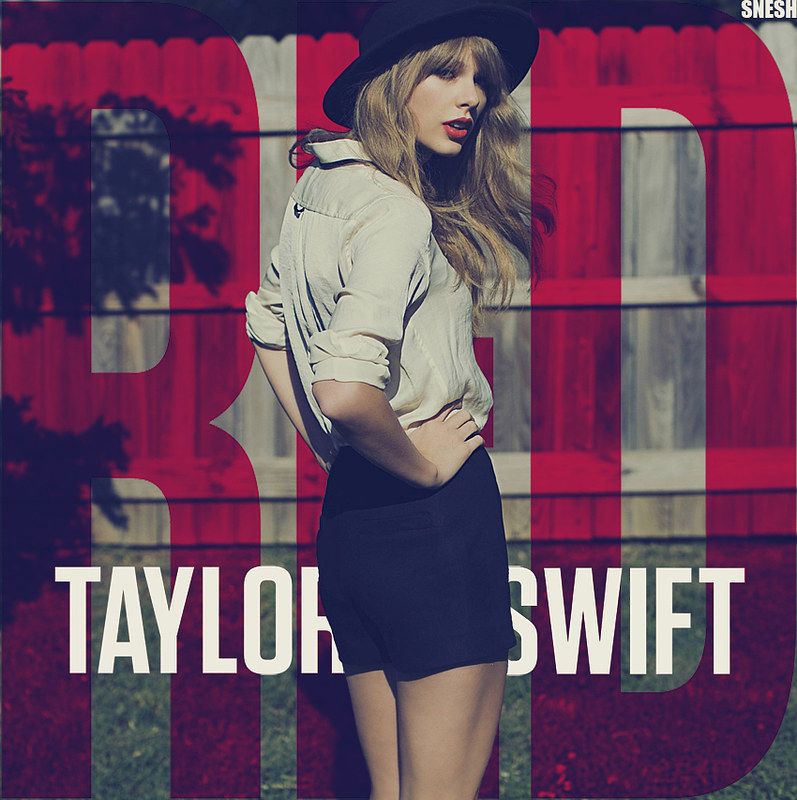 Swift made sure that her interests shined through on this surprising 2012 album. Departing from the teeny-bopper sound that she showcased for many years before, Swift experimented with some external production elements that transcended this album from pop-country to country-pop. Comparing Red to her former, and even her more recent works shows that Taylor Swift is more than just a gimmicky singer-songwriter for kids, she is a serious musician with her own ideas, unswayed by the industry.