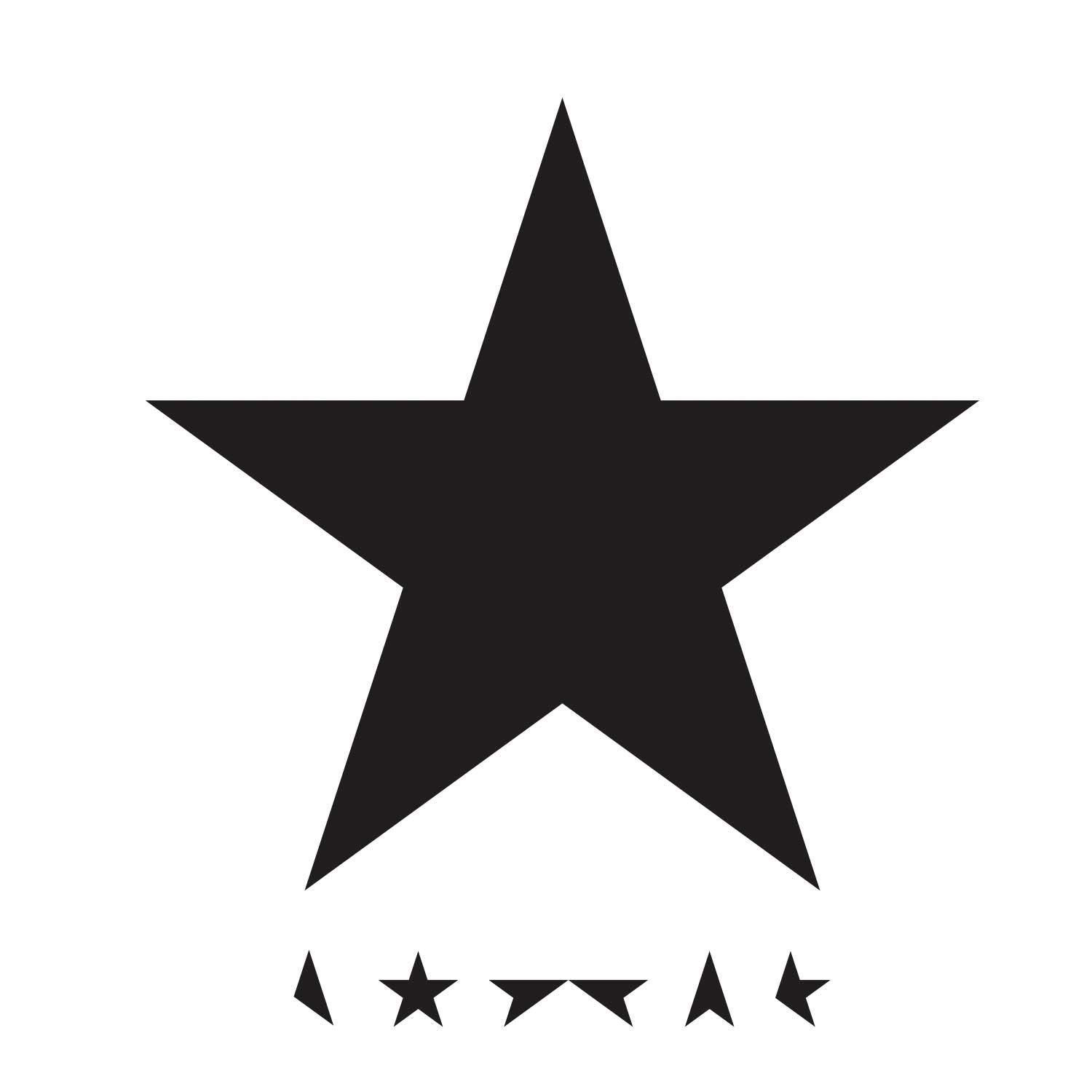 Shortly before his untimely passing, David Bowie released Blackstar. This jazz-heavy uncharacteristic album from the king of glam shocked reviewers and fans alike, drawing an entirely new crowd to his music than ever before. Following his 2013 release that brought much more traction to his tunes than anything in the past, Blackstar should have, in theory, chased some of those fans away. This proved to be quite the contrary. 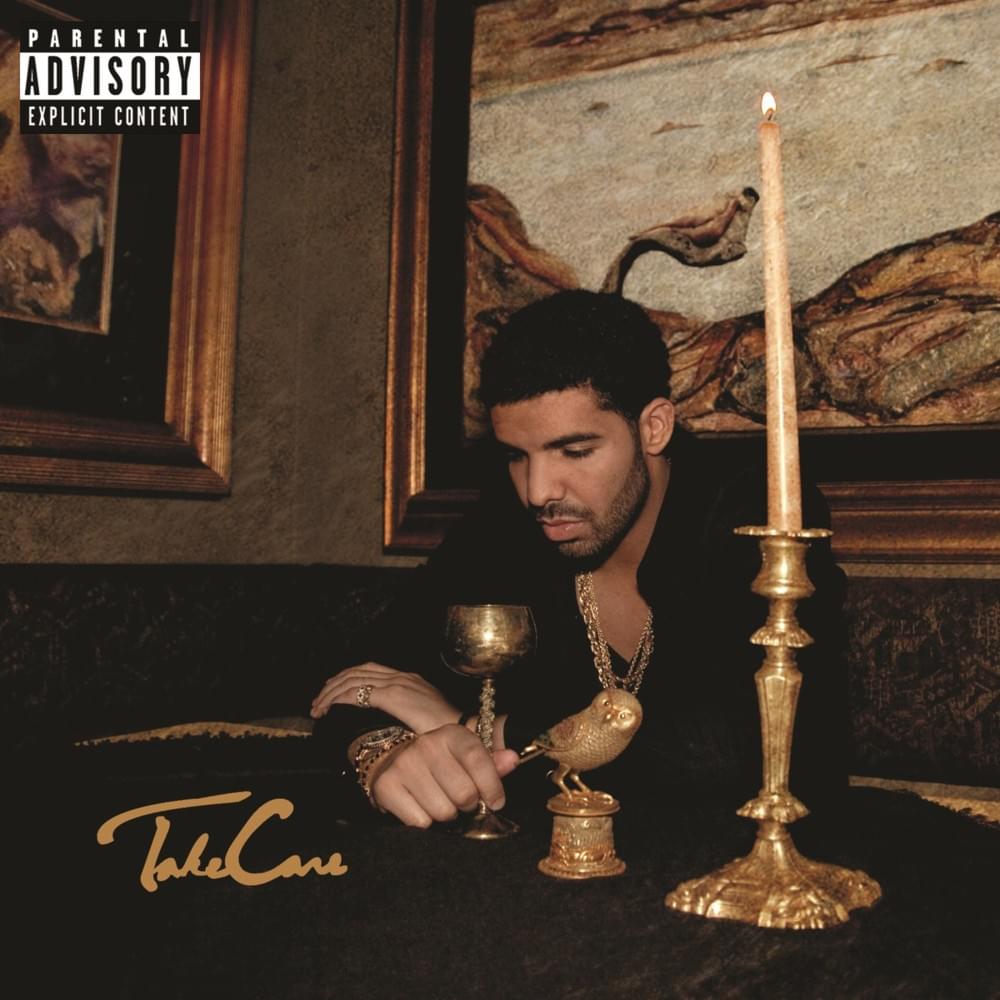 Drake’s sophomore album is arguably his most impactful and critically acclaimed. Even though this album held so much importance during the beginning of this Toronto rapper’s career, the singles from 'Take Care' have fallen by the wayside in modern times, due to Drake having many more radio hits. However, this album is arguably the most careful and decisive work that Drake has ever put out, and you should listen to it again.