The 2010s brought us some seriously game-changing albums. Here we've compiled the best of the best in music from the past decade. From albums that topped the charts, critical ladders, and underground scenes from 2010-2019, they're all here in one place. Did your favorites make the cut? 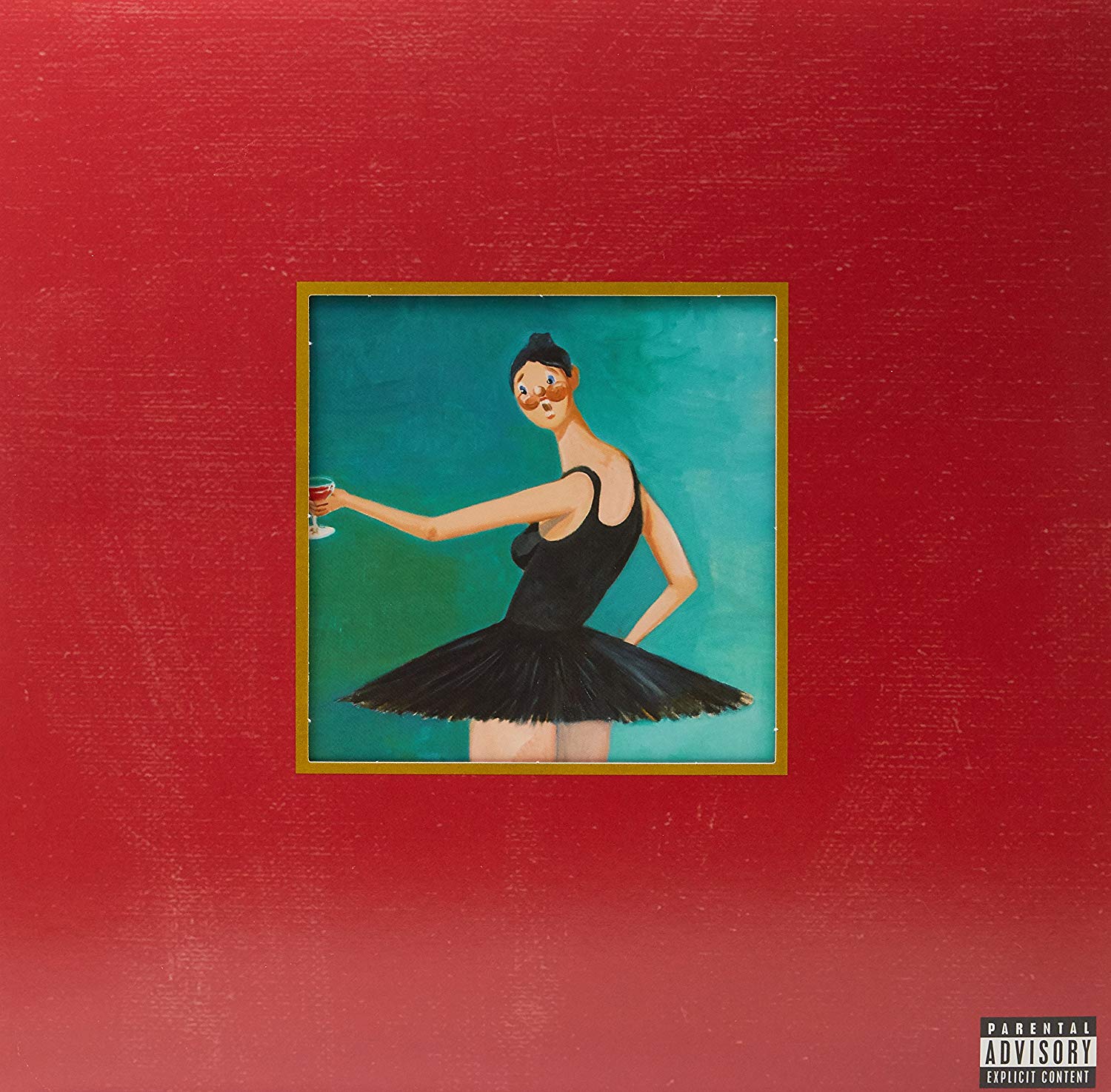 Kanye has been hailed as one of the greatest musicians of this generation since he released College Dropout in 2005. During a period of intense personal discovery, self-criticism, and media popularity, Kanye created one of the greatest hip hop albums of all time. If you haven’t listened to MBDTF before, prepare yourself for a baroque, broody, and eye-opening glance into the mind of a man who has lost his sense of self. 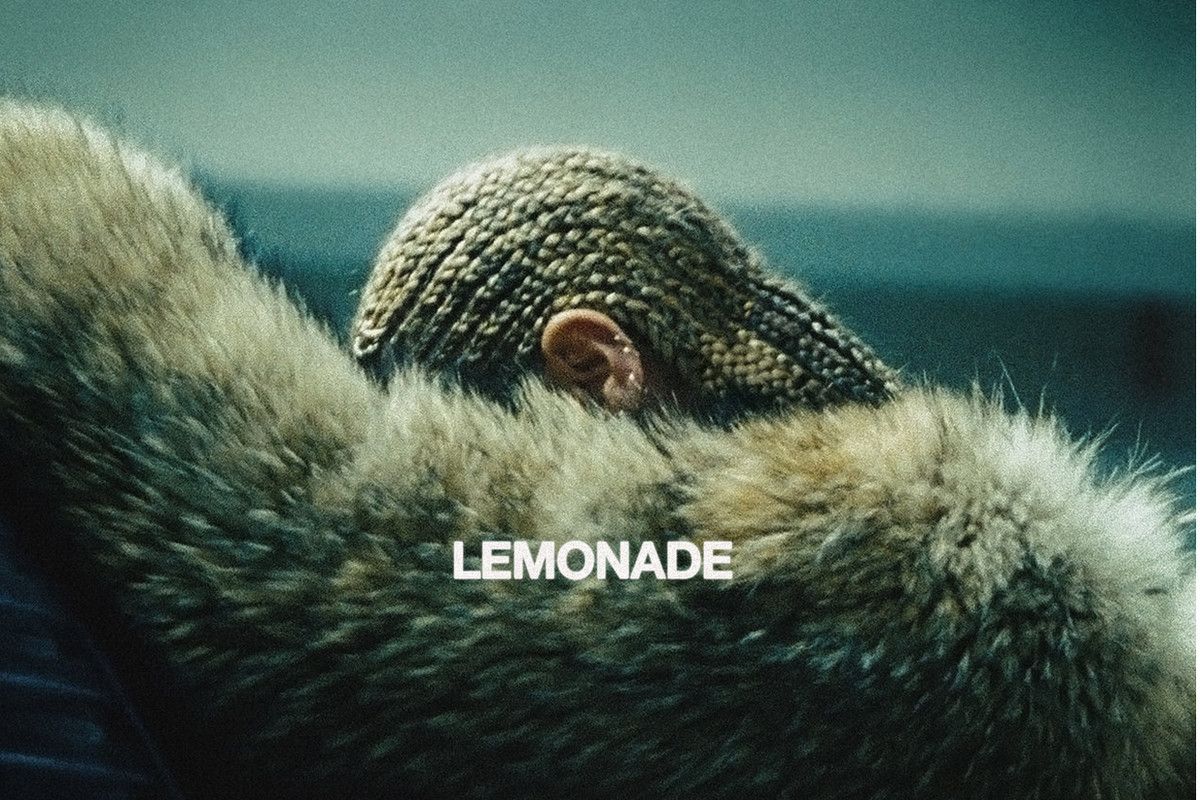 The (arguably) better half of the most iconic musical couple of all time, Beyonce, created this album to empower herself and others in 2016. After the media released some sensitive information, Beyonce discovered that her husband, Jay-Z, had been cheating on her for a long period of time. This album piqued the interest of women around the world. With her can-do and screw-him attitude, Beyonce reiterated to the world why she is one of the most powerful figures in modern history, period.