These Are The Absolute Worst Movies Ever

If you’ve ever seen any of these Z-list movies, it’s understandable if you’ve never seen a film since..

A classic example of found-footage that just isn’t used right. This one might be the most shoddy, thrown-together flicks in a long time. 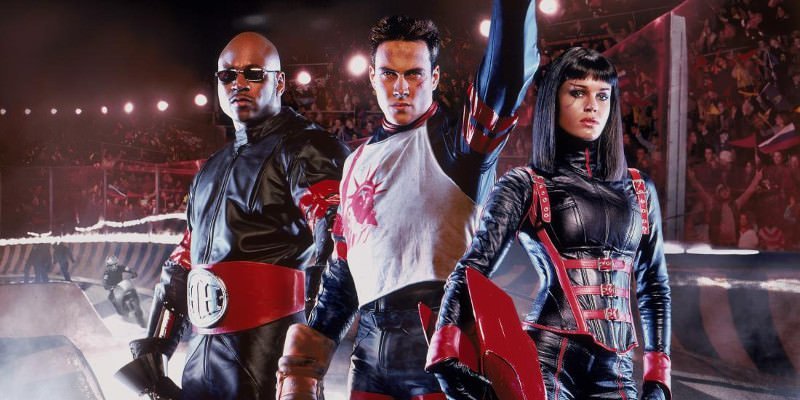 This is one of those movies where the plot goes in circles but seems to somehow get worse and worse as everything progresses. It doesn’t even matter what the bad guy wants. If there are Battle Bots, I just wanna see ’em.