These Are The Absolute Worst Movies Ever 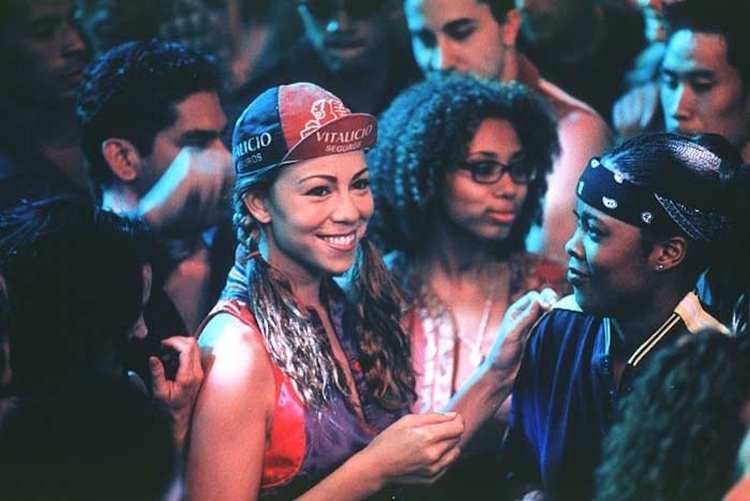 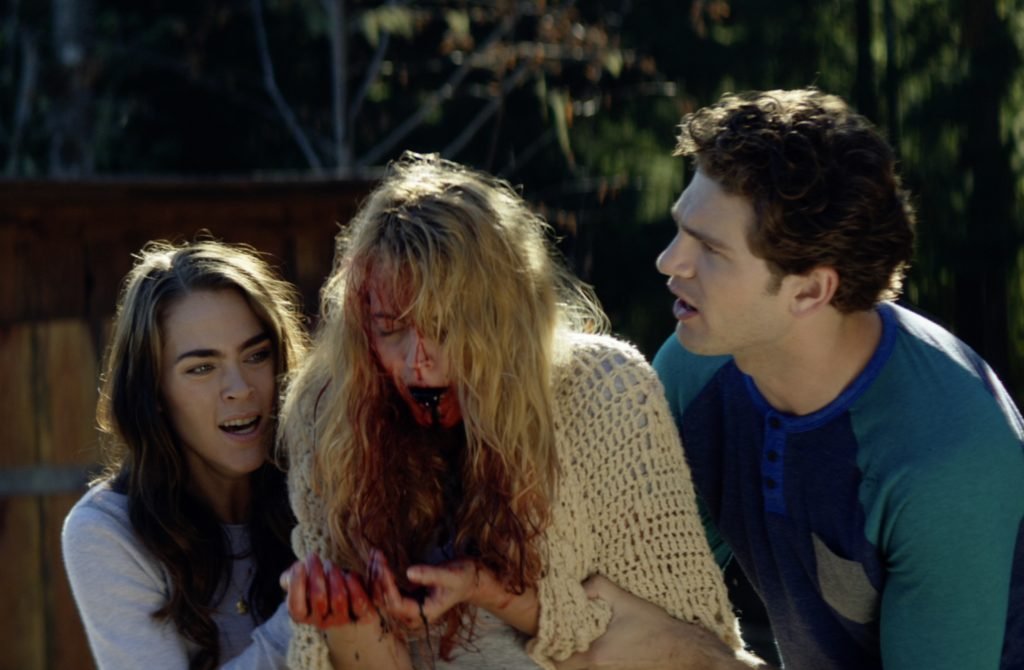 It’s been done before. A bunch of teens camp in the woods while also battling a flesh-eating virus and also making out a little.