The 2010s were one of the most controversial decades to date. There was political unrest, violence, and technological advancements. Though there have been many low points over the last ten years, we can also reflect on the high points before we ring in the next roaring 20s... 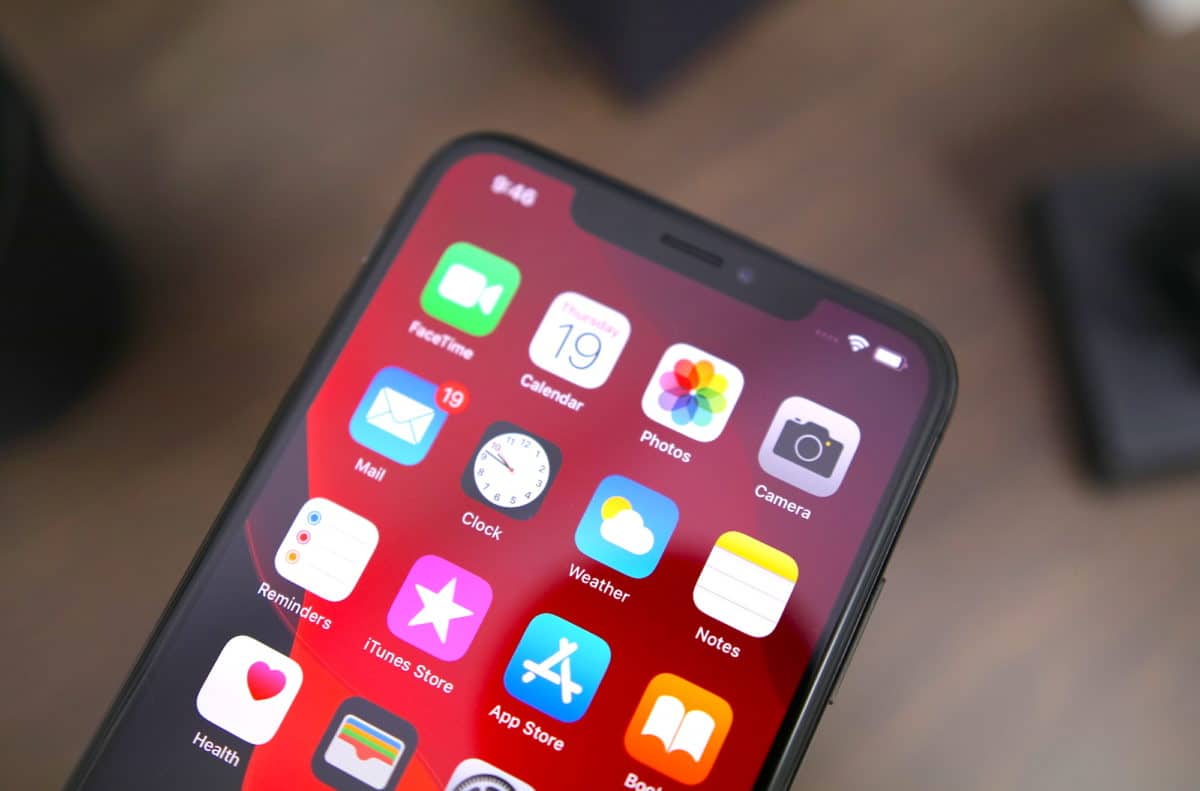 The digital age really kicked off in 2010, both in the United States and worldwide with the advent of smartphones. Apple was in the early stages of designing its advanced iPod Touch and the first generation of iPhones. 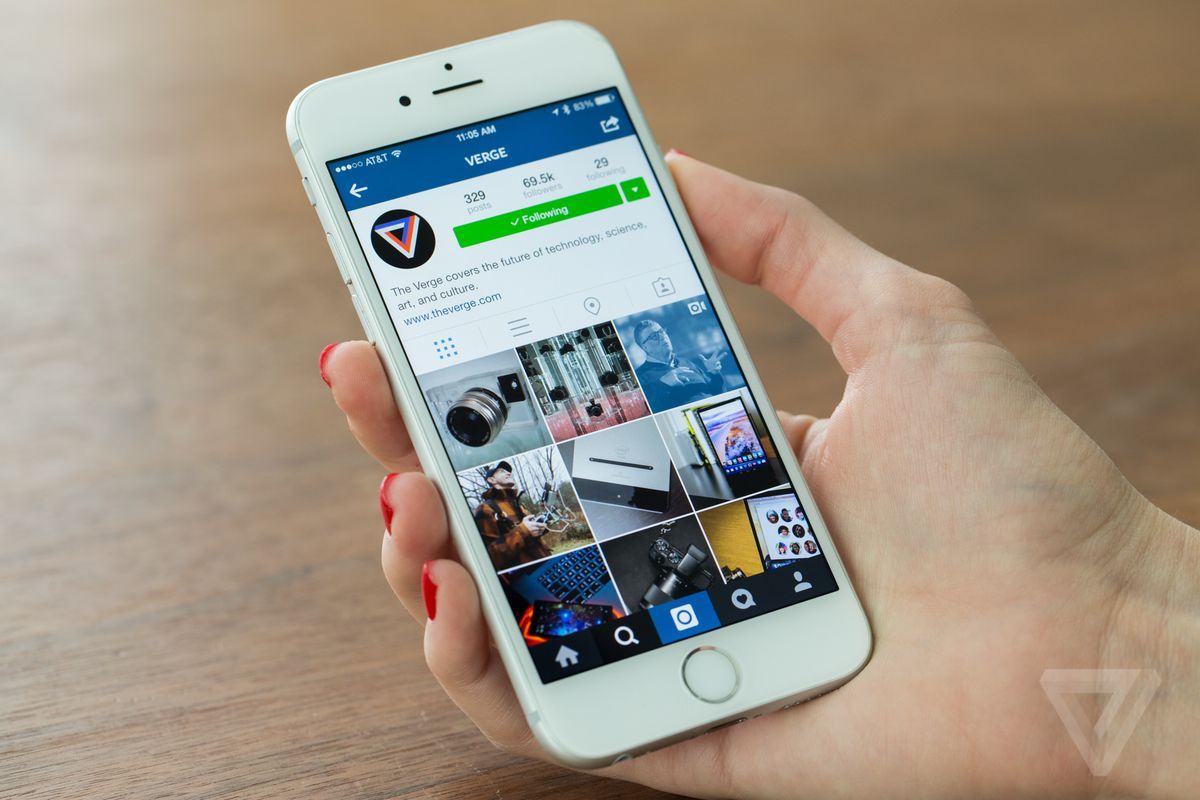 Everyone's favorite photo-sharing app was founded in 2010, and the early stages of the app are something to cringe over compared to the progress it's made nearly a decade later. With the early, deep sepia filters, frames and borders, and first attempts at usernames, IG has come a long way. Some people even make a career out of it with modeling or product promotion or travel.