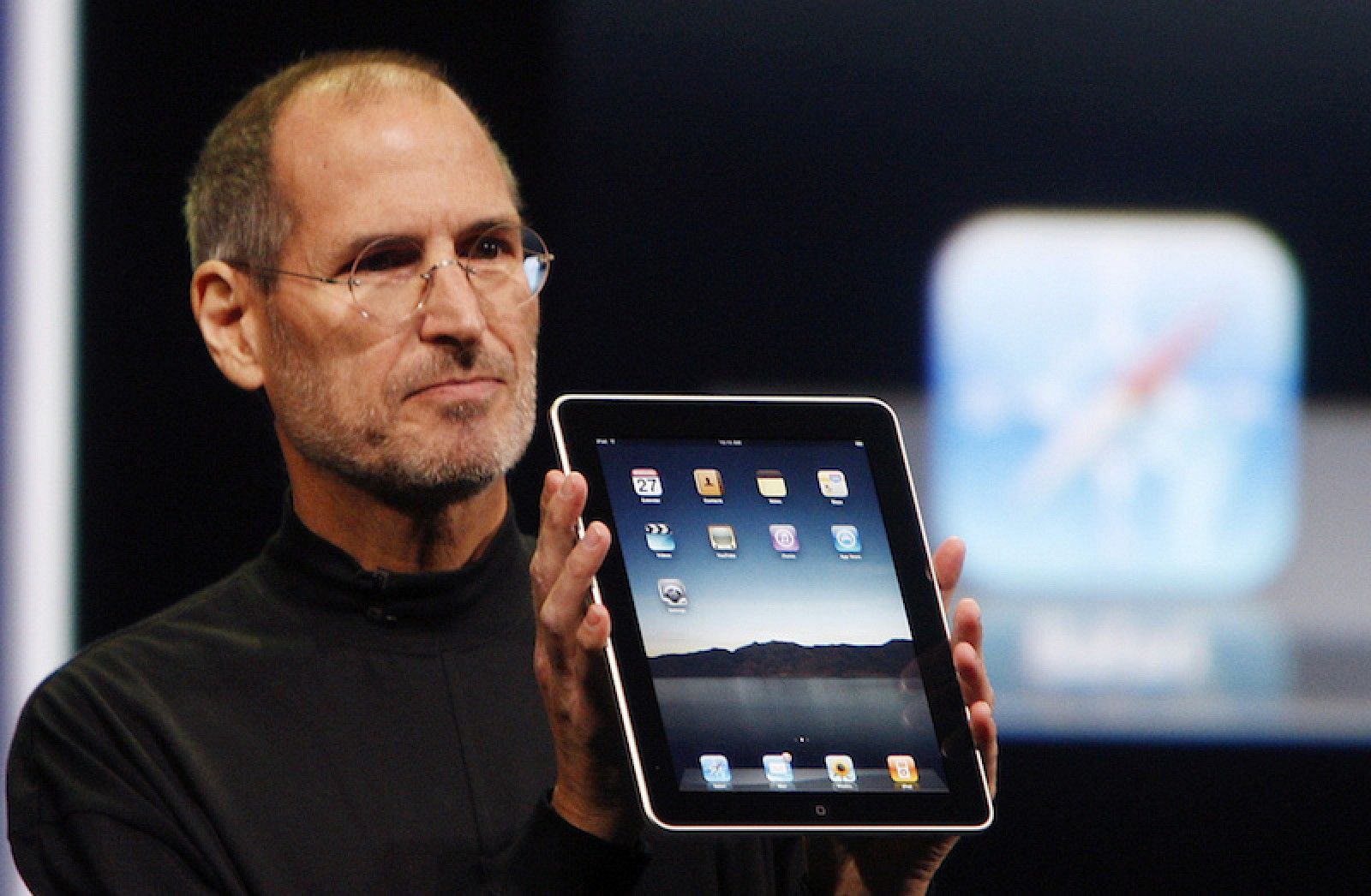 It was just back in April 2010 when Apple released the first generation of the iPad. When it first came out, the idea of a tablet was a completely revolutionary idea. Now, people are subbing desktops and laptops for tablets. You can do virtually anything on a touch screen these days. 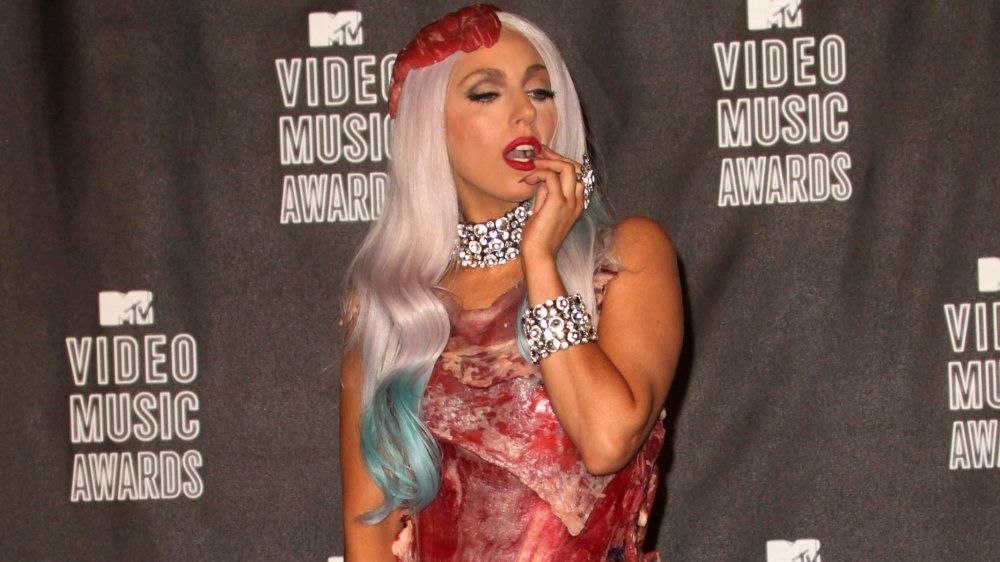 Gaga's iconic meat dress earned her a spot on Time's fashion statement of the year list. No one ever knew what to expect from Gaga's eccentricities, but it certainly wasn't a dress made of red raw meat.