It can be hard to imagine anyone but our favorite actors in some of their most iconic roles, but in many cases, it comes down to a last-minute change to create the perfect cast. Whether another offer is on the table, or there is bad blood behind the scenes, sometimes actors are recast right in the middle of shooting. What would your favorite flick look like with a new lead?

Silence of The Lambs 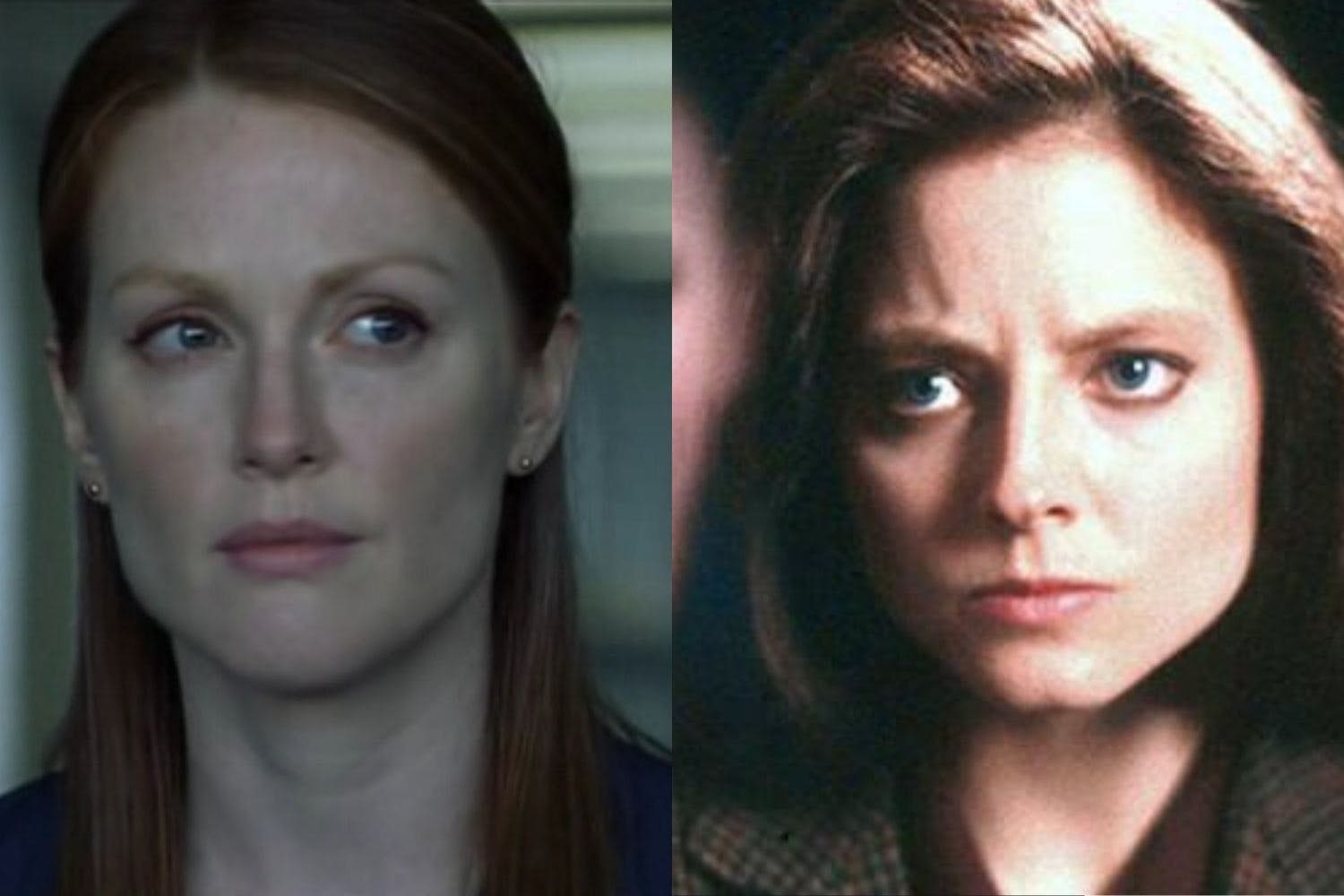 The Silence of the Lambs is one of the most well-known and highly respected horror movies of the last few decades. It was so impressive that it even earned seven Oscar nominations. Jodie Foster won for her performance of Clarice Starling, the newbie FBI agent, but in the show Hannibal, Julianne Moore took over the role. Apparently, Jodie just wasn't up for another round of the spooky series. 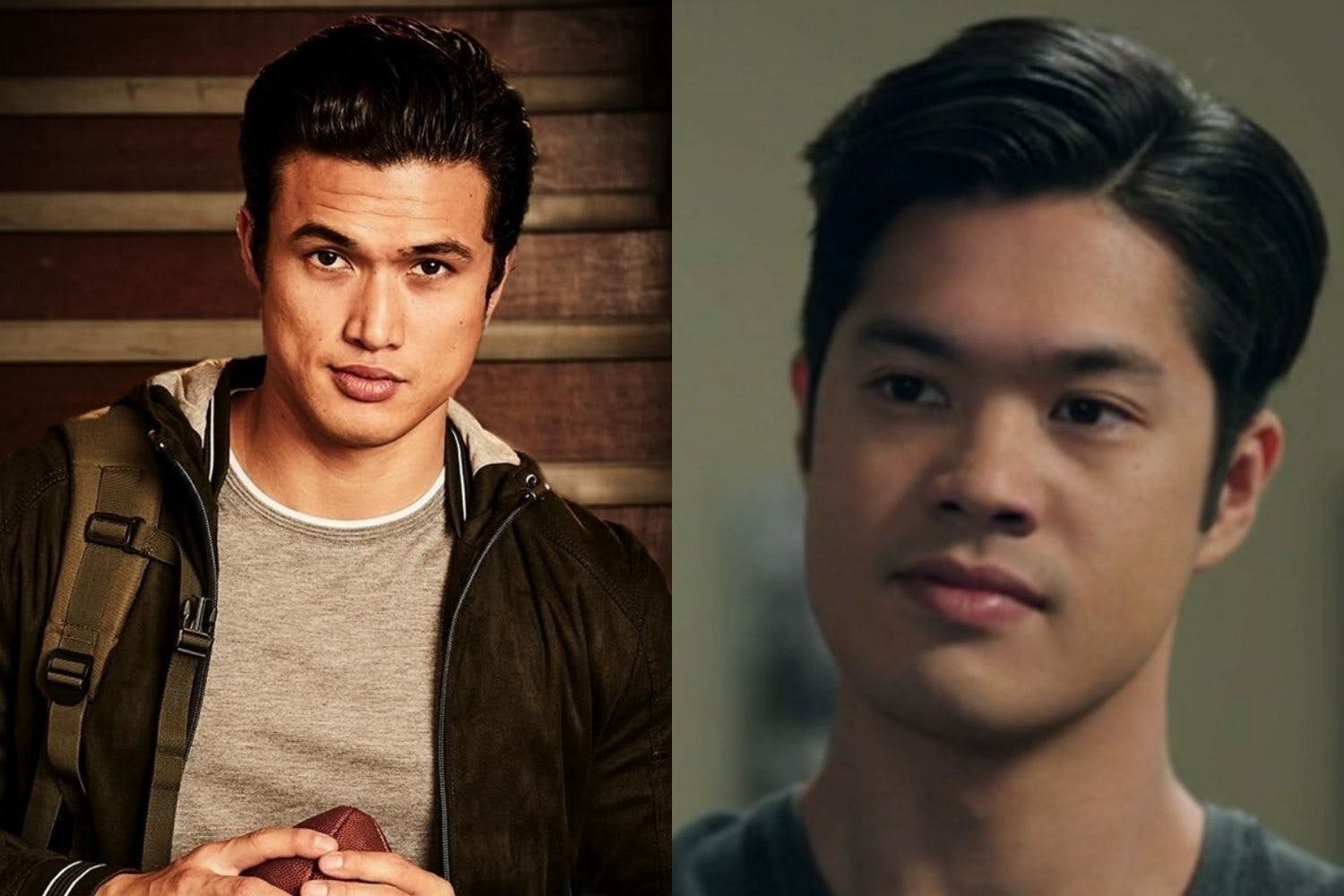 Ross Butler was on the hit teen TV show Riverdale...until another opportunity came knocking. When he was offered a main role on another teen TV show, he knew he had to jump at it. He began acting on the Netflix teen drama 13 Reasons Why and never looked back. However, the show knew it needed a new Reggie Mantle, so they hired Charles Melton for the role, and he turned out to be a huge hit with the viewers.