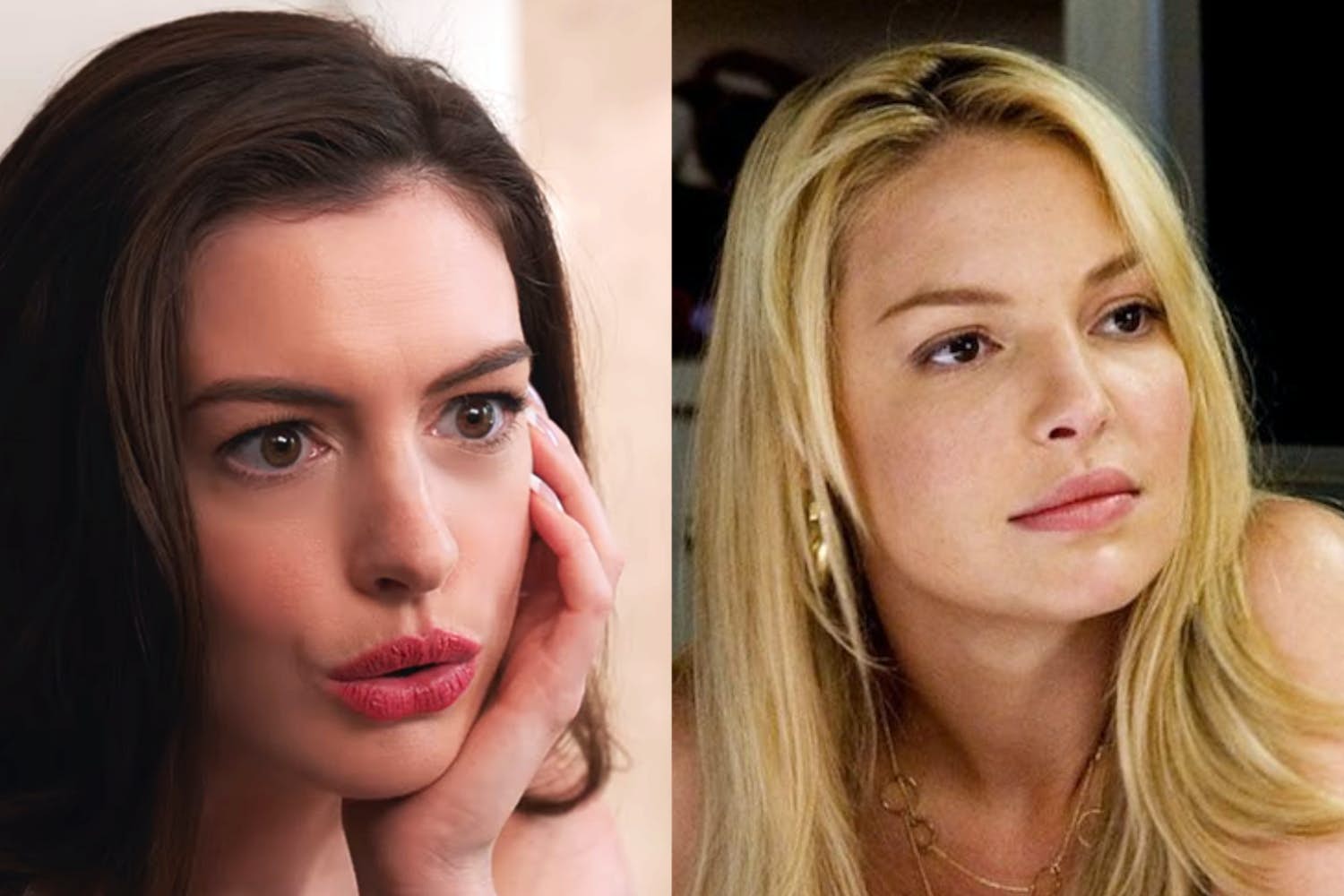 Could you imagine this comedy without Katherine Heigl in the lead? Well, once upon a time, that was totally the plan. Anne Hathaway was all set up to play the part. She had scripts memorized, costumes tailored, and she was fully ready to take on the role. However, she was recast at the very last minute and Heigl took the actress's place. The two have had bad blood between them ever since... 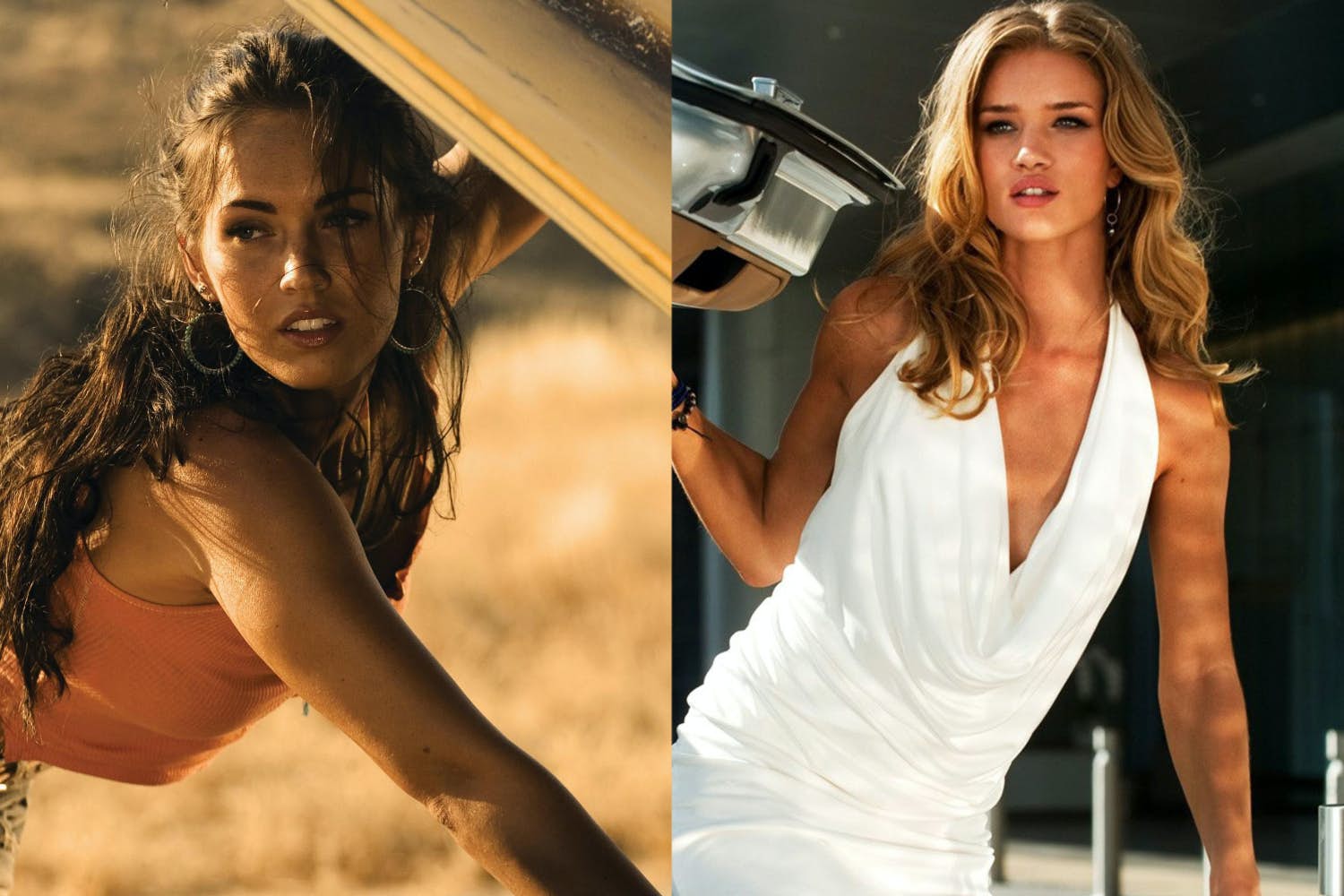 If you fell in love with Megan Fox in Transformers, try to imagine the role played by Rosie Huntington-Whitely instead. She was hired to replace Meghan in the third film of the franchise as a new love interest for Shia LaBoeuf's character. Fans were pretty peeved about this new actress on the scene, but the battle between Meghan and the film's director suggests she might have left on her own accord.