The Worst Epidemics Throughout History

Over the long history of the Earth, viral diseases and infectious outbreaks have torn through civilizations. Societies grow and develop around these epidemics and sometimes even change life as we know it. From thousands of centuries ago to only a few years back, these are some of the worst illnesses that have been affecting humans for generations. 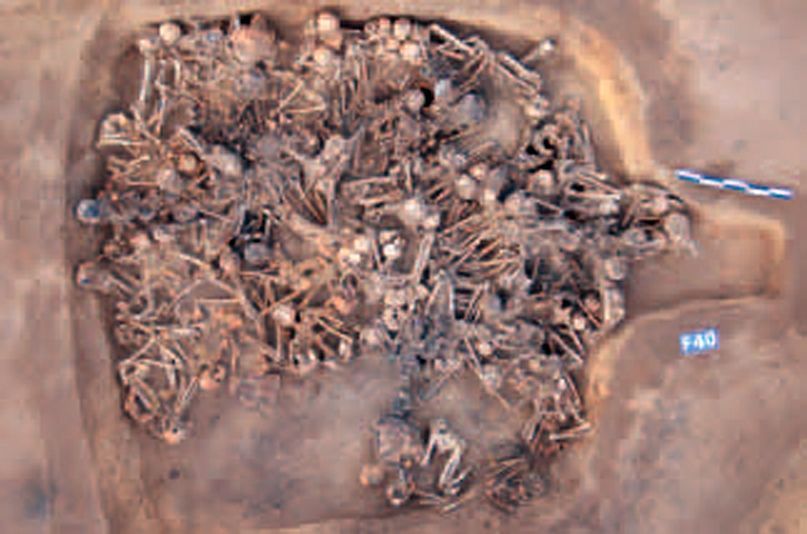 An entire village in prehistoric China was wiped out some 5,000 years ago. Many died during this massive spread, and their bodies were placed together in a house that was then burned to the ground. Based on the skeletons later discovered, archaeologists could deem that every age group was affected by the disease. According to researchers, the event was so terrible that the location wasn't ever repopulated. 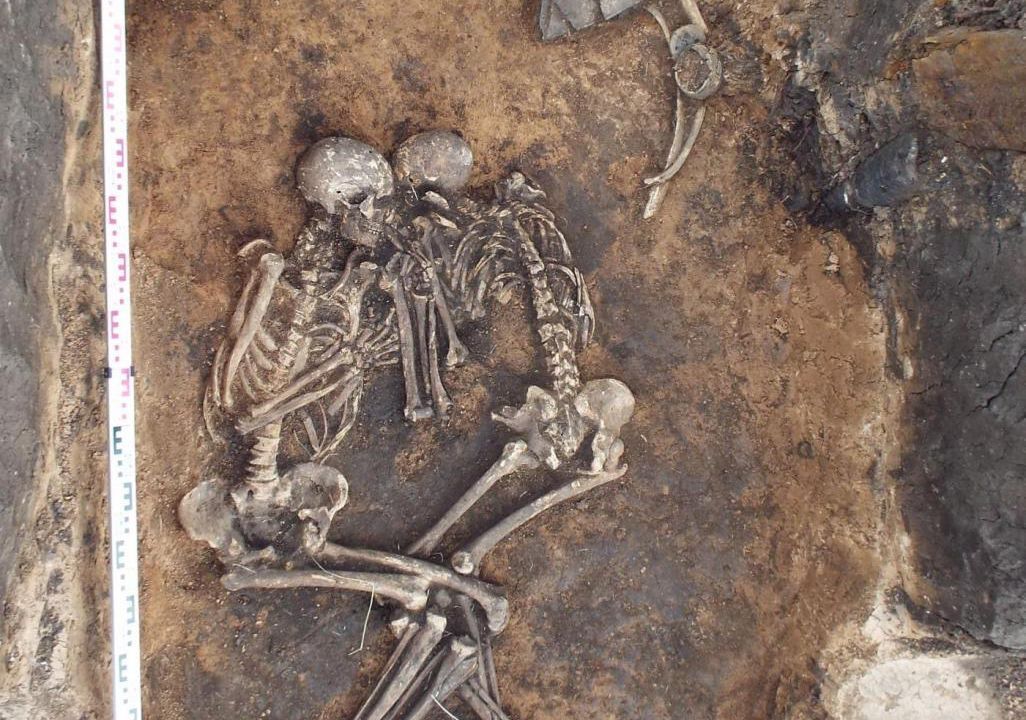 Today, the historic site is called "Hamin Mangha" and is used for archaeological studies frequently. It is one of the best-preserved locations in all of China. Shortly after the discovery of Hamin Mangha, another burial was found not very far away. This suggests to researchers that the mystery disease wiped out not just one village, but an entire region of prehistoric people.