The Worst Epidemics Throughout History 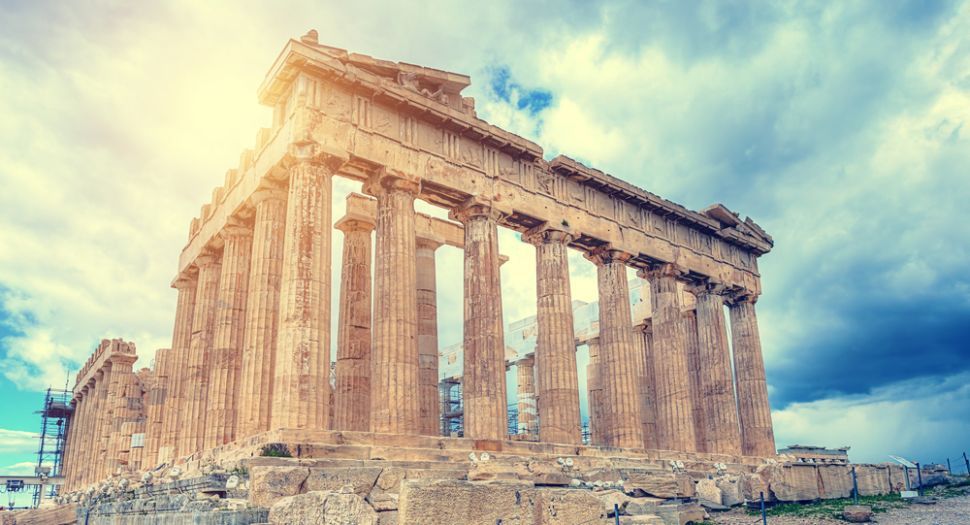 A pandemic took the lives of many Athens' city-dwellers. The disease ravaged the town from 430-435 BC. SIt is believed that over 100,000 people died during the epidemic. Thucydides, a Greek historian of the era, described the scene saying that "people in good health were all of a sudden attacked by violent heats in the head, and redness and inflammation in the eyes, [...] becoming bloody and emitting an unnatural breath." 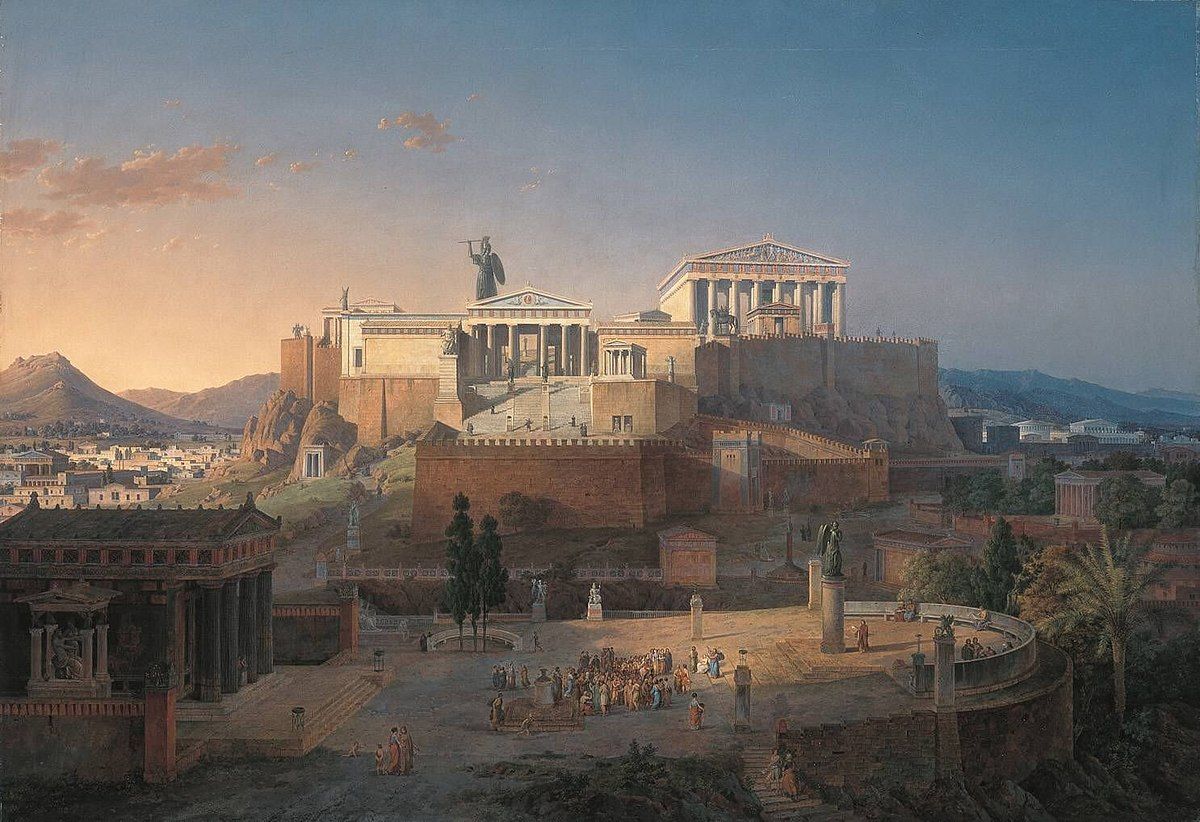 It's unknown what modern language would call this disease. Some believe it could have been Ebola or even Typhoid, but it's impossible to say for certain. Overcrowding as a result of the Spartan and Athens war caused the quick spread. Sparta's army was far more powerful than its competitors, and many Athenians were huddled in small homes together during the battles.