The Worst Movie Endings of All Time, Ranked

A good movie is great, but it can all be ruined by a terrible ending. These movies could have been box office hits, but due to their lackluster conclusion, they left viewers less than enthused. Which of these movies do you think deserves a reshoot?

Here's your warning now: spoiler alerts ahead! Don't worry, though, they're not great anyways... 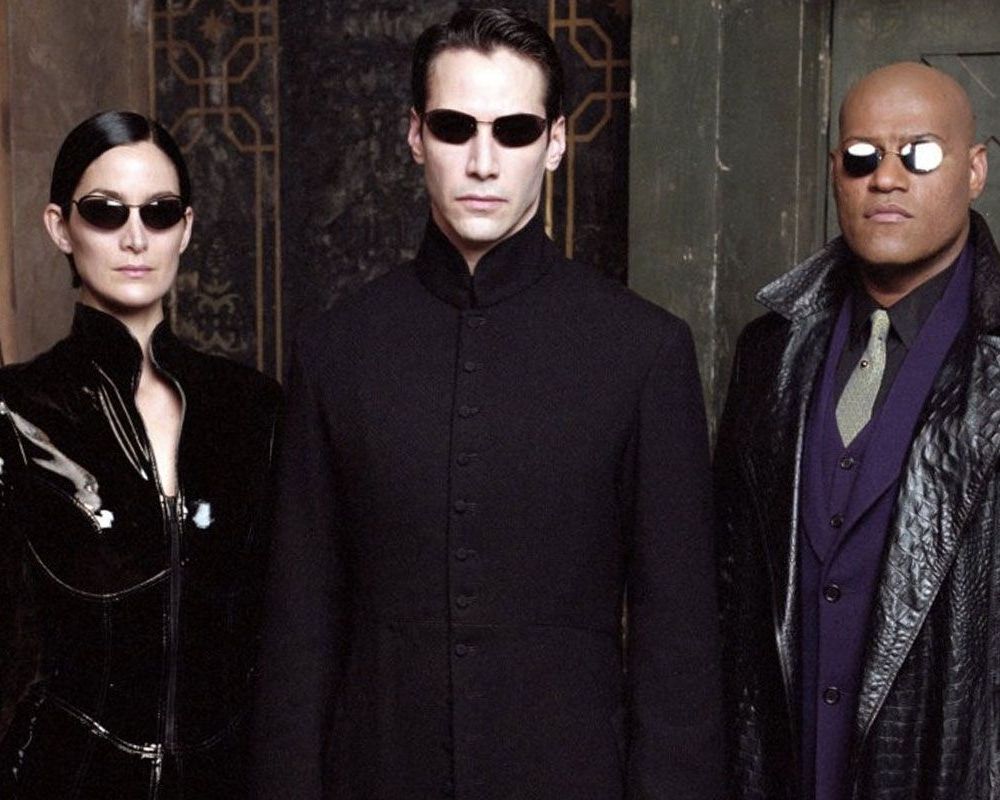 People loved this trilogy but hated the ending of it. The final film of this storyline was rough to sit through. The Matrix Revolutions ended with an epic fight between Agent Smith and our heroes. The whole thing ends in a giant explosion and then...that's kind of it. Obviously not what people wanted. 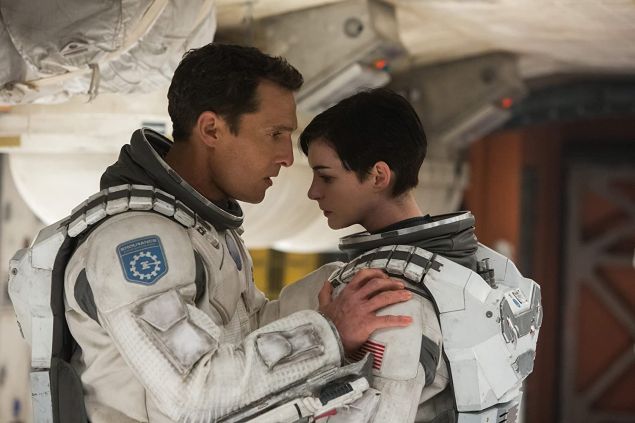 Matthew McConaughey starred in this epic science fiction flick about floating through space. This in-depth and intense thriller was beloved by fans, but the ending of it was not. He ends up going through a black hole and goes through it to an alternate reality. It didn't land well with fans.