The Worst Movie Endings of All Time, Ranked 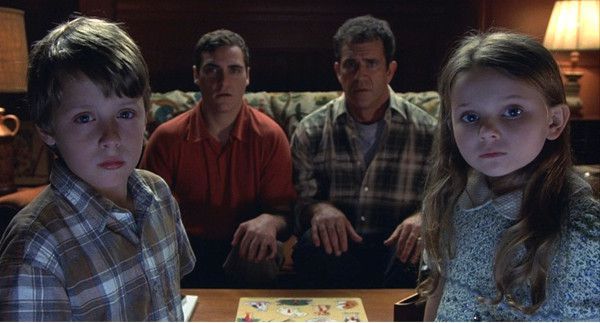 This 2002 M. Night Shyamalan flick is one of his worst endings, and that's saying something! What seems like a thrilling survival movie is actually about...aliens. The main character uncovers a great weapon near the climax of the film. The way to end alien invasion? Just add water! 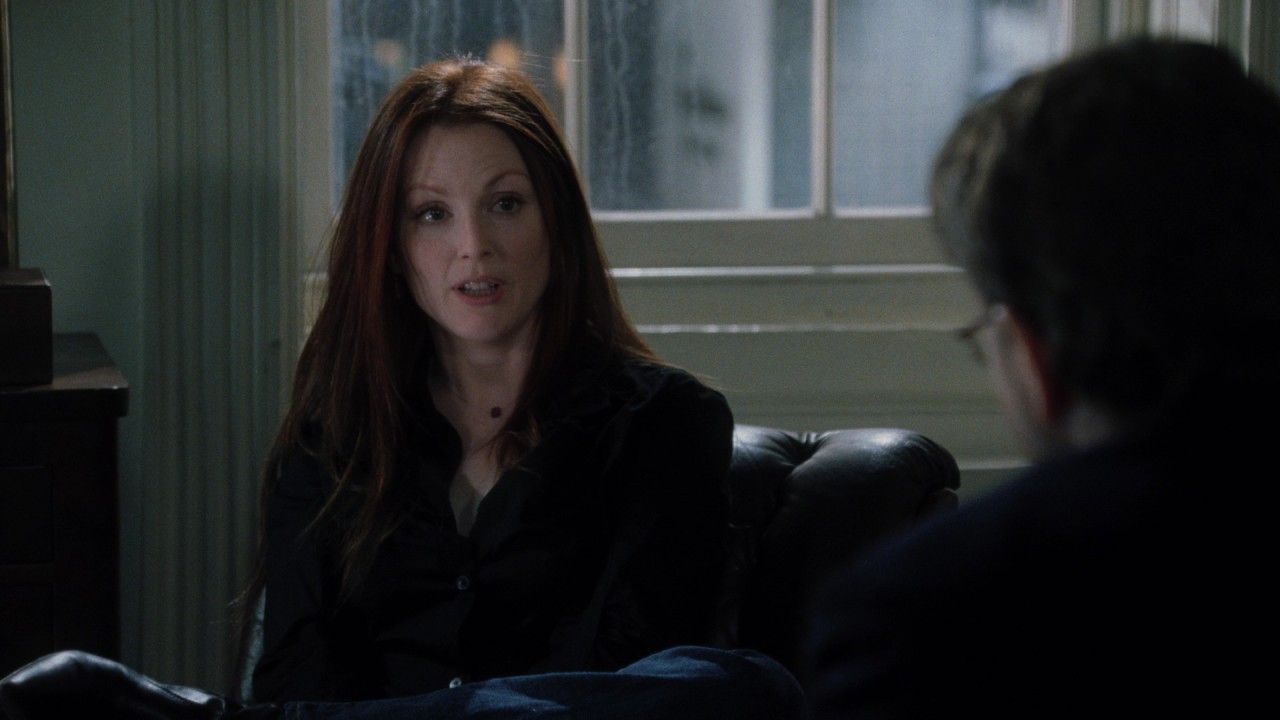 A woman claims her son has passed away in a plane crash, or so she thinks. The people in her life say she never had a son, but she doesn't let it go.  It turns out that she wasn't crazy, and she did have a son once. Aliens were using her as an experiment to figure out how love works between people.