The Worst Employees and Biggest Slackers in Pop Culture History

If you've ever worked alongside someone who wasn't doing their job, you know how much harder that makes your own job. Whether they're lazy, stupid, unpleasant to be around, or just plain terrible at their jobs, these are the worst employees and laziest slackers in pop culture history. 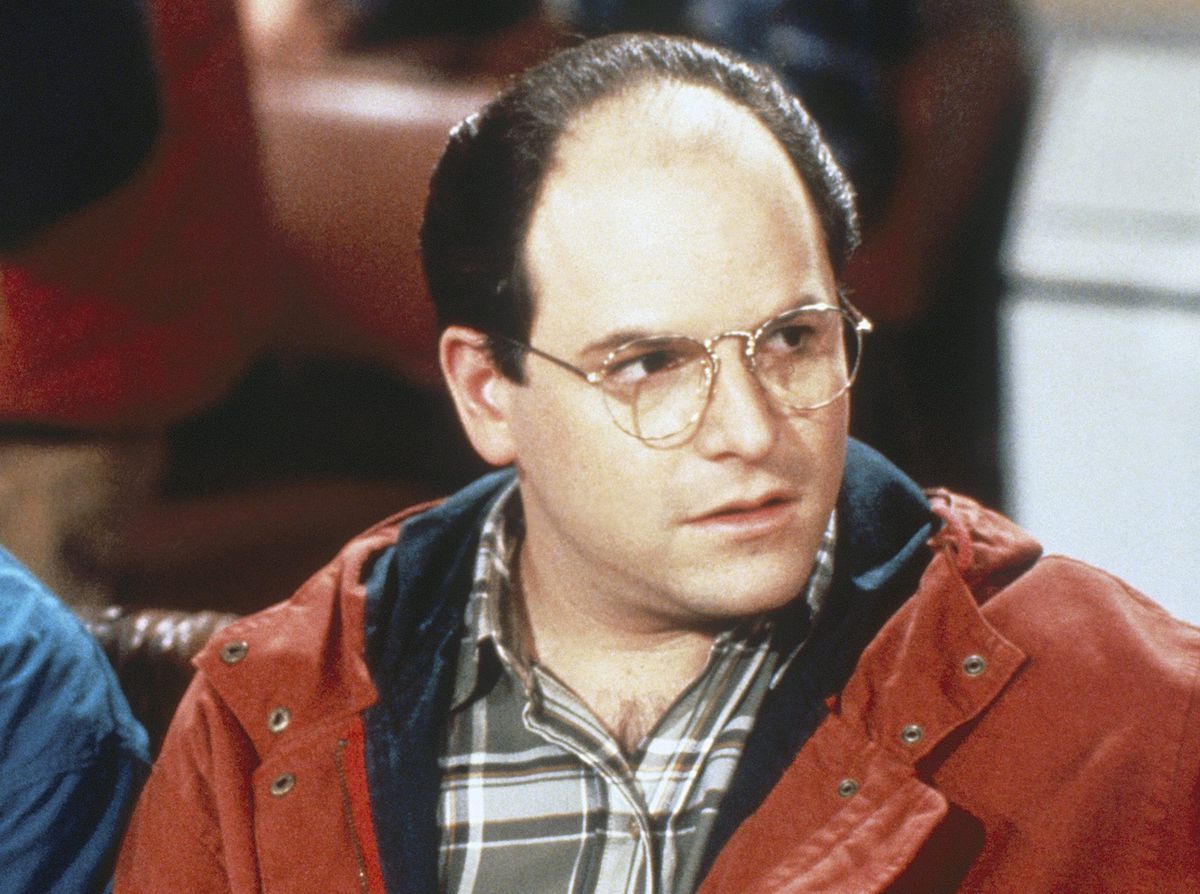 George Costanza was not what one would call a "jack of all trades," since that usually implies being good at one's job. George's vast array of careers on Seinfeld ranged from bra salesman to assisting the Yankees. Time and time again, he was fired from the workplace for a litany of reasons, which included sleeping with the cleaning lady on his desk. 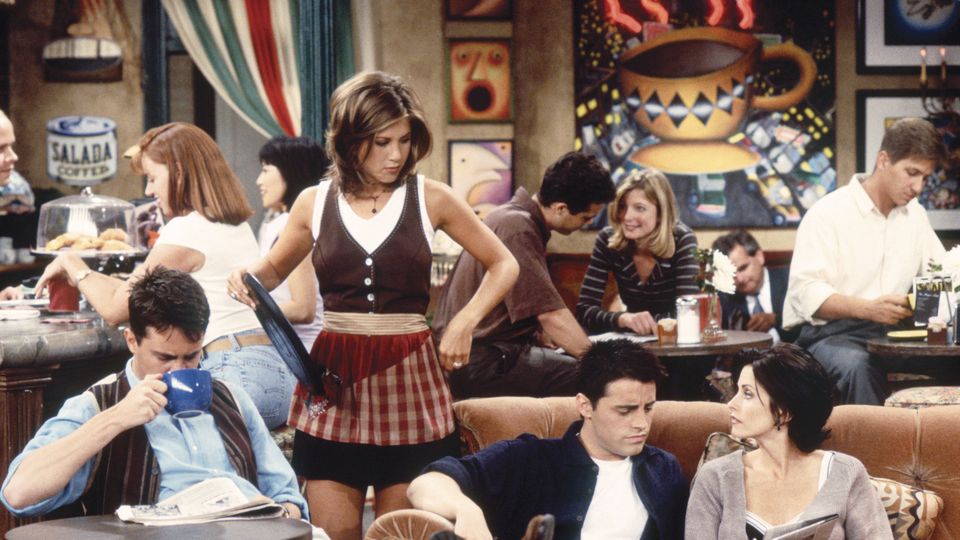 While Rachel Green may have been able to work her way up through the fashion world on Friends, she was a terrible waitress at Central Perk. Rachel worked at the coffeehouse for a number of years and spent most of her free time there, but her customer service skills never improved. In the end, Rachel moved on to a job that she actually enjoyed, but her tenure at Central Perk was painful to witness.