The Worst Employees and Biggest Slackers in Pop Culture History 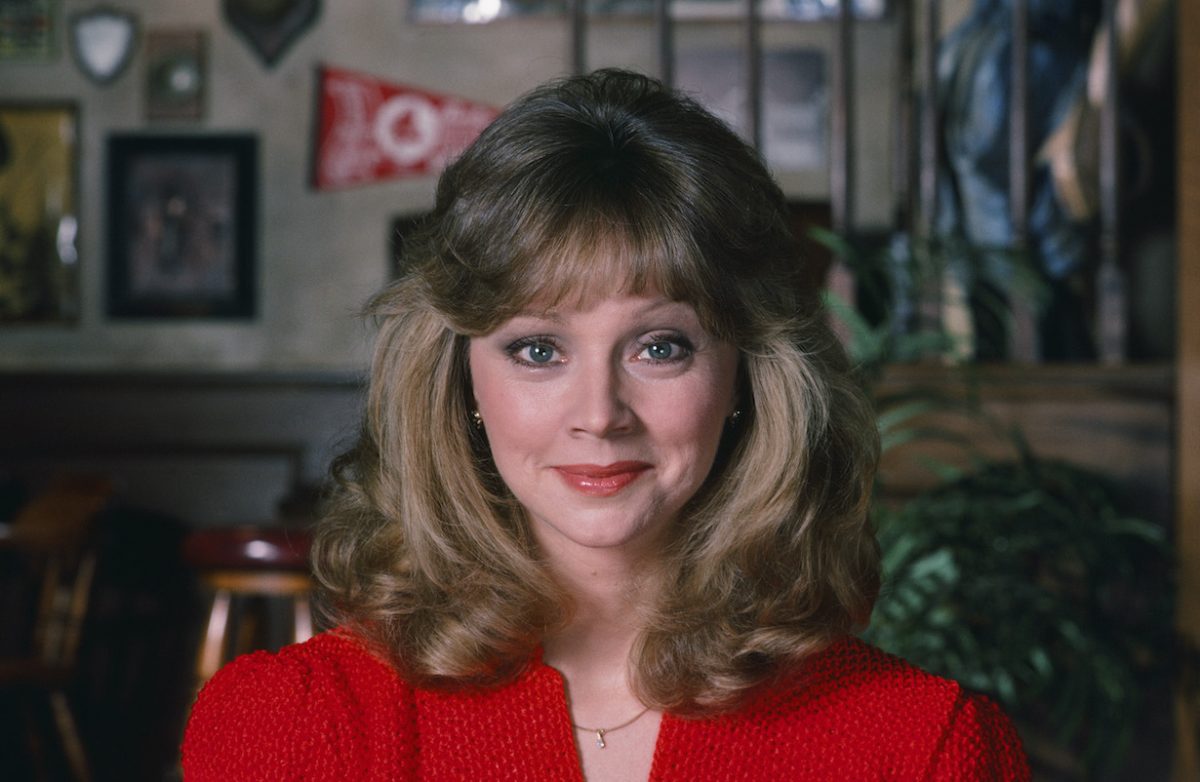 Diane Chambers worked at the titular bar in Cheers as a cocktail waitress, but she believed herself to be above the rest of the patrons. Snooty and opinionated, she was the antithesis of her customers in every way. Diane's long-winded intellectual commentary created tensions between herself and her coworkers, too. 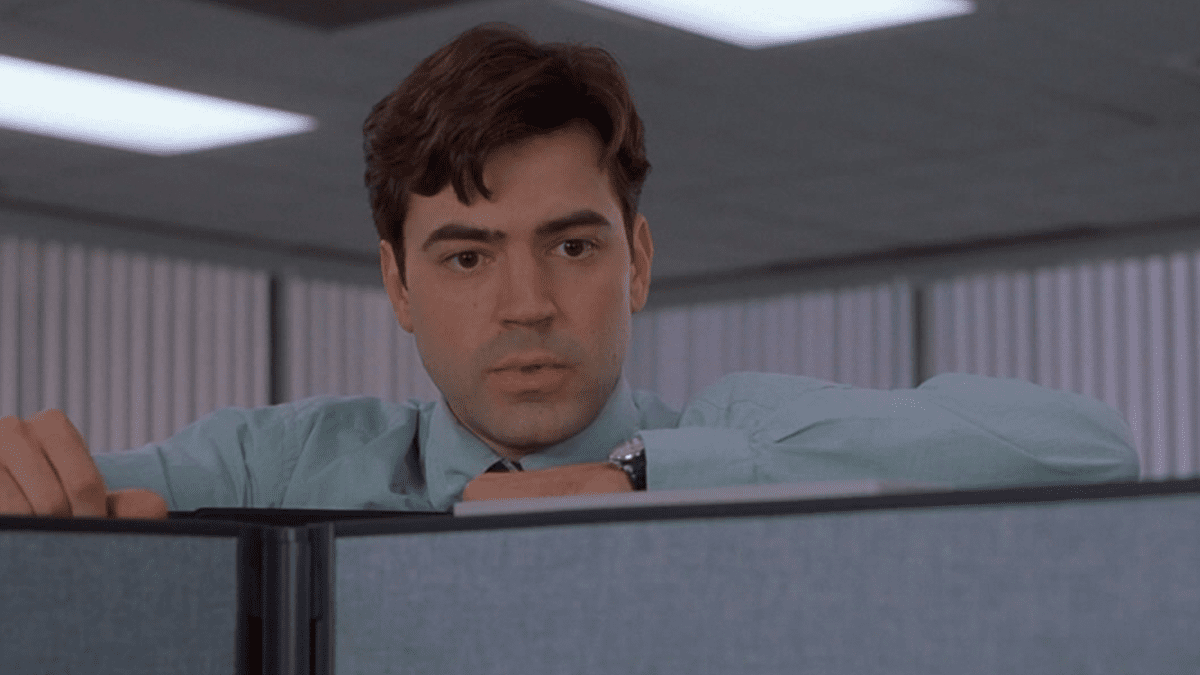 This overworked, overpaid computer programmer wants nothing more than to sit on the couch and do literally nothing—and thanks to an occupational hypnotherapist, Peter Gibbons gets to live out this fantasy. Of course, anyone who has seen Office Space knows that things quickly go awry, but in the end, Peter learns to embrace his inner slacker.