A hotel in Japan has taken the world record for the oldest established hotel. Opening its doors in 705AD, Nishiyama Onsen Keiunkan has been in operation for 1,311 years.

It can be found within the woods of Japan, hours away from any hot spots that may attract tourists. Many say that the hotel itself is the hotspot, with tons of history within the walls.

The hotel has hosted politicians, military commanders, and even samurai! It was extremely popular during periods of battle because the waters in the saunas have healing properties, which still deems very popular with visitors. 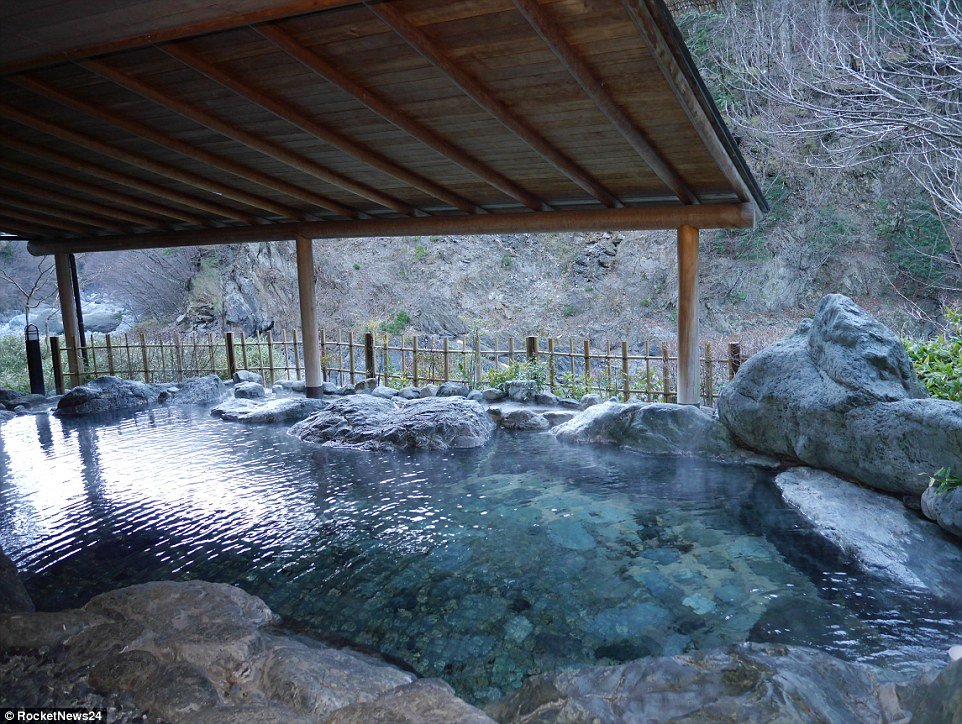 The hotel was founded by Fujiwara Mahito, the son of an aid to the emperor, and has stayed in the family for the past 52 generations (and counting!) As it is the longest running hotel, it is also the longest-running family business. Can you imagine what type of inheritance that is? Sounds like an honor!

The amenities are simple, tasteful, and traditional. There are beautiful views from the hot springs, traditional rooms with tatami mats on for flooring and kaiseki, which is multi-course tasting menus for food.

And if you’re wondering, nope, there is no wifi!

Guests are also expected to wear traditional robes while roaming the halls and taking off their outdoors shoes, as is Japanese tradition. 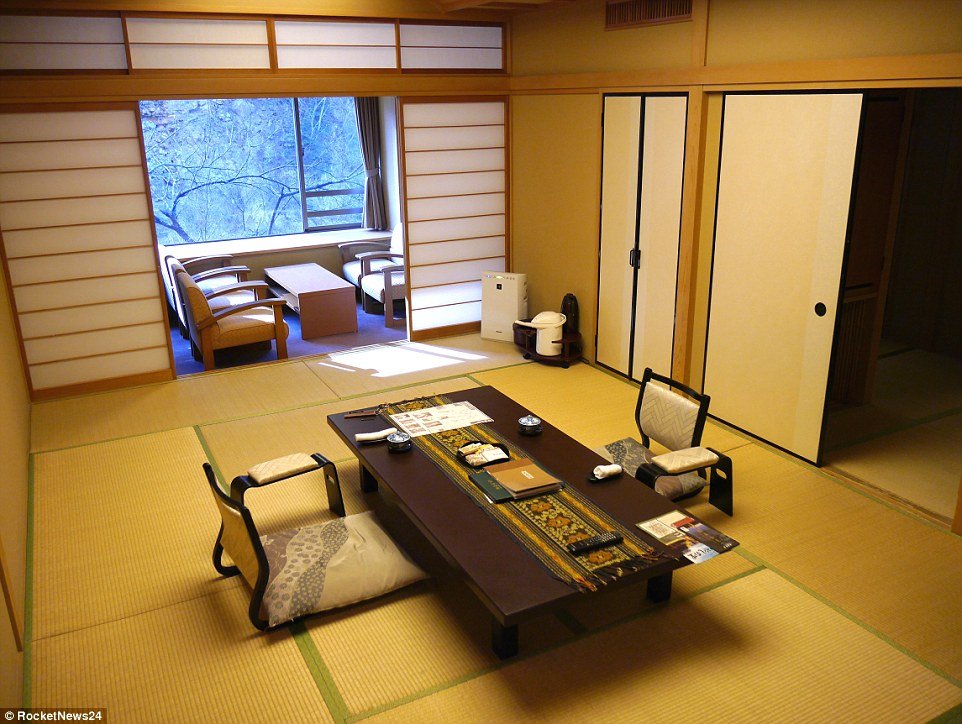 If you ever find yourself in Japan, make sure to stop by one of the oldest and most historic sites in the world. Though the last renovation was in 1997, the owners kept the integrity of the hotel and followed their distant relative’s design as close as possible. This is your best bet to step into the past!