Michael K. Williams is one of the most iconic names in the acting world. He tragically left behind his legacy on Sept. 6 in his Brooklyn residence. Authorities are still investigating his cause of death while everyone who knows him mourns his passing and celebrates his legacy.

It's impossible to state all of his accomplishments in one breath. Williams was familiar with many popular and critically acclaimed HBO series, including “The Wire,” “Boardwalk Empire,” “The Night Of” and “Lovecraft Country,” “Hap and Leonard” and had a recurring role on J.J. Abrams’ “Alias.” He also acted in award-winning films including “Inherent Vice,” “12 Years a Slave,” “Gone Baby Gone” and “The Road.” 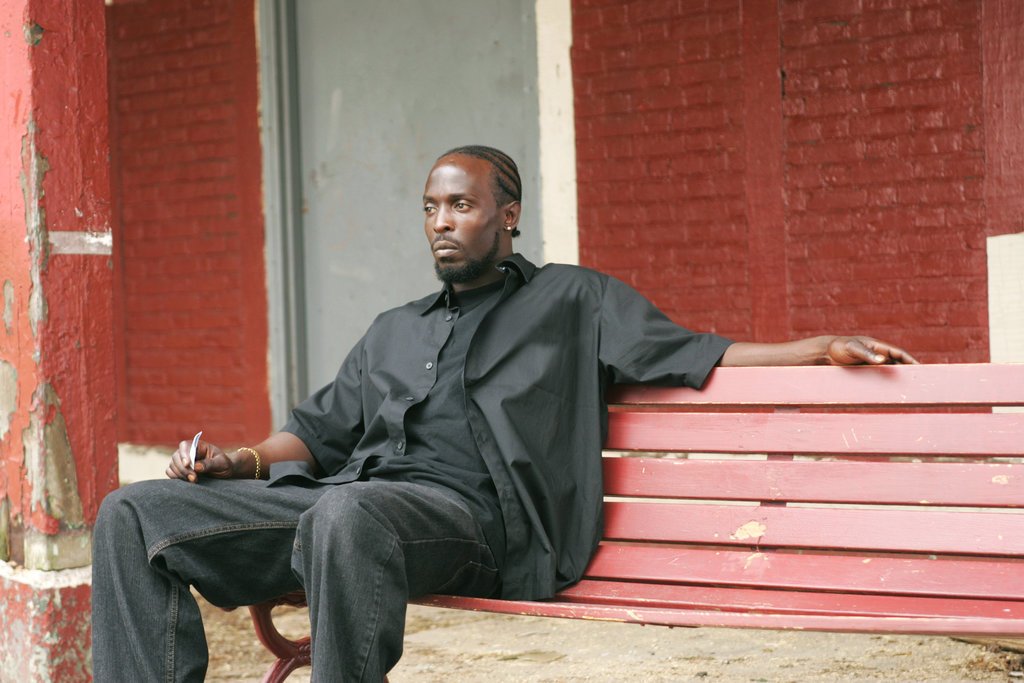 HBO said in a statement, “We are devastated to learn of the passing of Michael Kenneth Williams, a member of the HBO family for more than 20 years. While the world is aware of his immense talents as an artist, we knew Michael as a dear friend who was beloved by all who had the privilege to work with him. We send our deepest condolences to his family for this immeasurable loss.”

Williams was born in Brooklyn. He grew up in East Flatbush and developed a drug problem as a teenager. Throughout his career, he was open and honest about his addiction issues and how that aided in rounding out his award-winning characters. He got involved in a fight on his 25th birthday and ended up getting knifed, which is where his notable scar across his face is from. 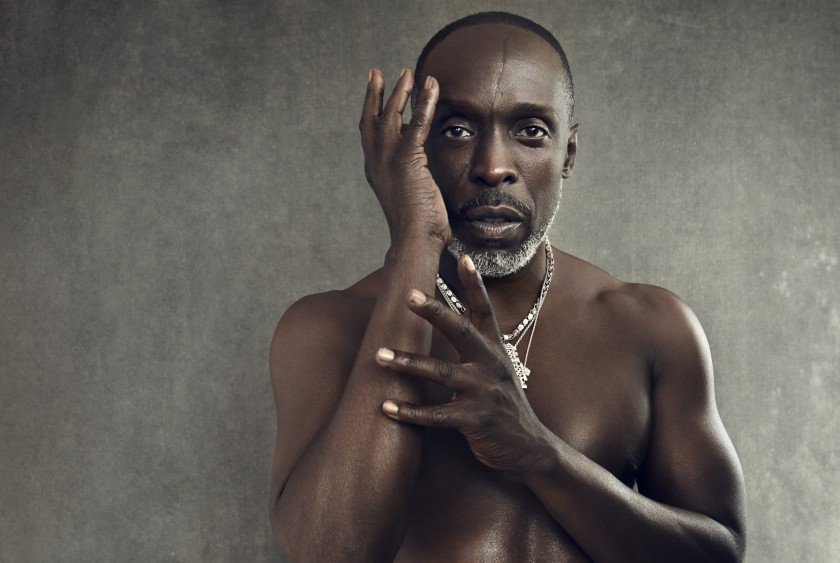 After that, he went on to get jobs dancing in music videos for stars like George Michael and Madonna. Eventually, he was cast in his first film role as Tupac Shakur’s brother in the 1996 film “Bullet.” He started his life-changing role in "The Wire" in 2002.