The Wildest Things You Never Knew About Area 51

Before you storm the gates at Area 51 to “see them aliens”, you might want to learn what you’re getting yourself into. 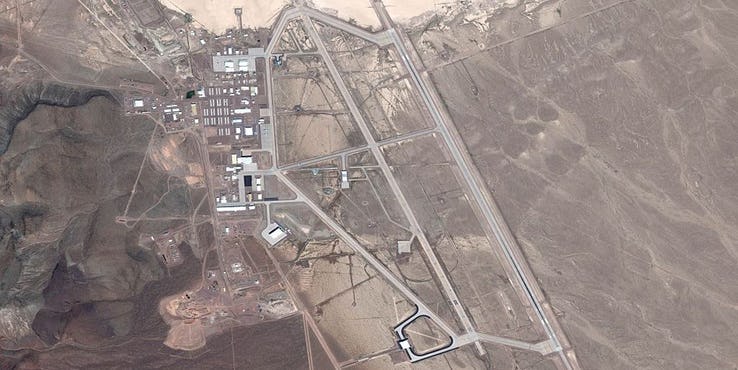 Area 51 was named because it was the 51st area of the Atomic Energy Commission’s Nevada Proving Ground. Nuclear bombs were originally tested (on a very shrunken scale) on the premises. The government claims that Area 51 is a place where the military tests top secret vehicles and technology, and that is why civilians cannot enter the grounds legally. 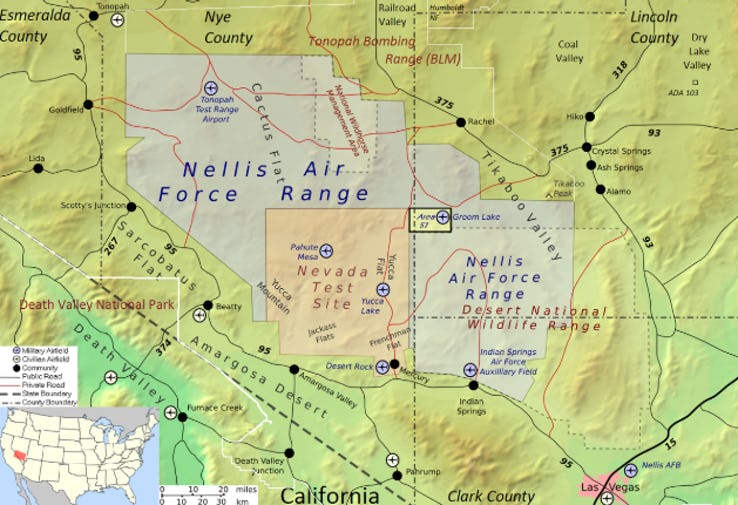 Area 51 resides within the larger Nevada National Security Site, formerly known as the Nevada Test Site. This area as a whole was the proving ground for nuclear testing and is rumored to still house some of the most dangerous nuclear weapons in the world. Although there is no way to prove it, Area 51 has fallen under scrutiny by conspiracy theorists because of the lack of information communicated to the public about the happenings on this site.