The Wildest Things You Never Knew About Area 51

Starting at the Beginning 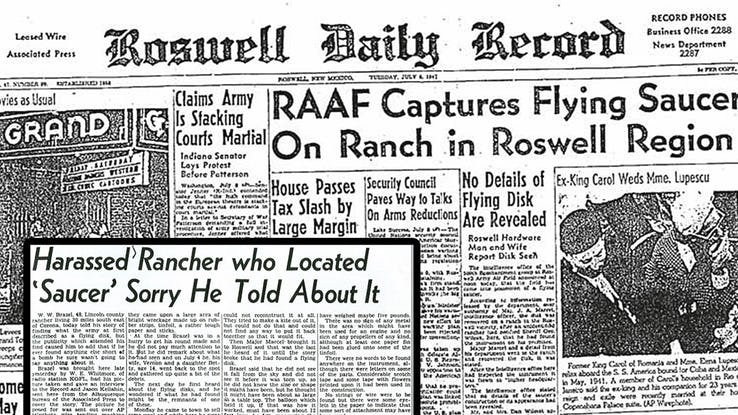 In 1947, an unidentified alien object was reported crashed in Roswell, New Mexico, which was then promptly shipped to Area 51. Before any press was given the opportunity to cover the event, the area swarmed with military troops, preventing anyone to go near the crash site. The people who reported the object stated that it was “of strange, otherworldly origin.”

That’s What They All Say 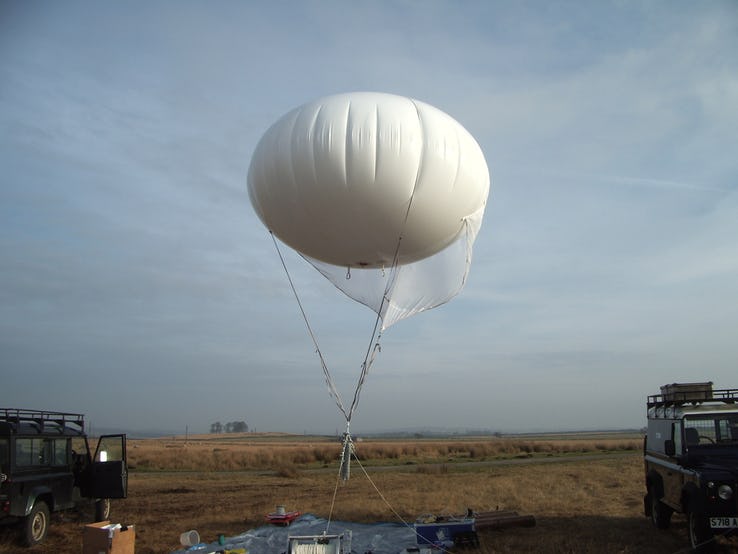 The government claimed that this object was a “top-secret weather balloon” that had crashed shortly after it was launched. However, there was no evidence that they launched anything the day the object was found, and the individuals who got the opportunity to see the object denied that it was of Earthly origin.