Anything is possible with a little movie magic. Filmmakers, tv producers, and commercial crews take many creative liberties in order to create some pretty crazy myths that viewers start to actually believe are true. Most films and television shows reuse techniques, further convincing that their version of reality is true. 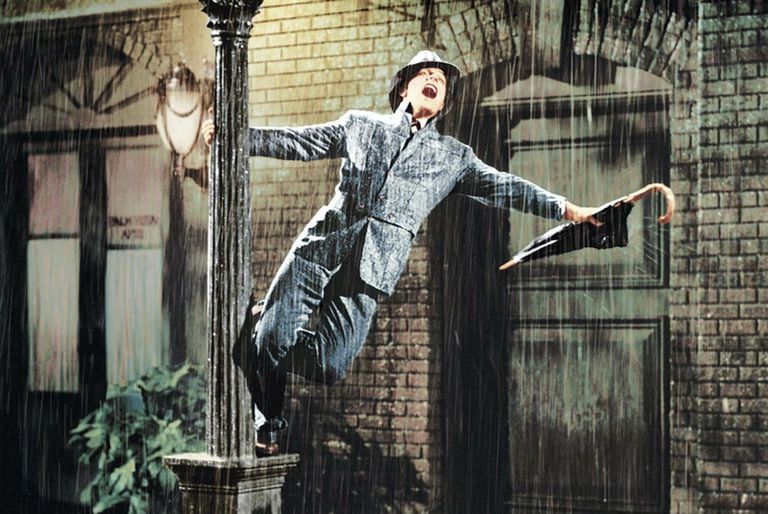 Water never shows up too well on camera, so it stands to reason that a few tricks were used for the most famous scene in movie history. Giant arc lamps were brought in to backlight the sprinklers, and poor Gene Kelly ended up singin’ with a 103-degree fever after filming. Milk, though, was never added to the water to make it more visible.

Myth #2 – A Japanese Woman Died Looking for the “Fargo” Money 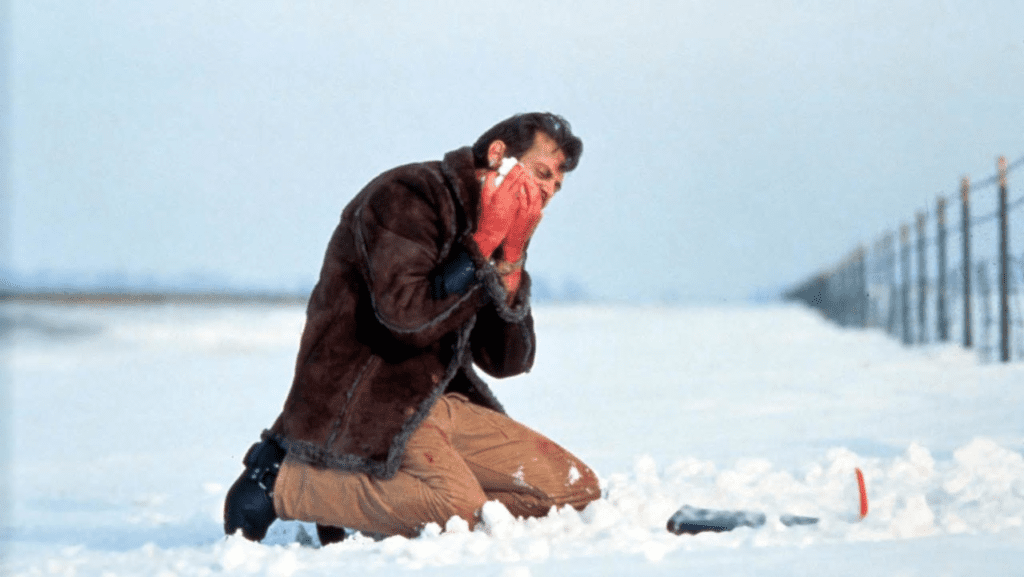 “Fargo” isn’t a true story despite the fact that the opening credits say “This is a true story.” So when Takako Knoishi lost her job in Tokyo, booked a holiday to Minnesota, downed two bottles of champagne, and decided to take her own life in a snowdrift, the press thought that her death was just too Coen-esque not to be related to the film.