Myth #3 – The MGM Lion Actually Killed a Lot of People 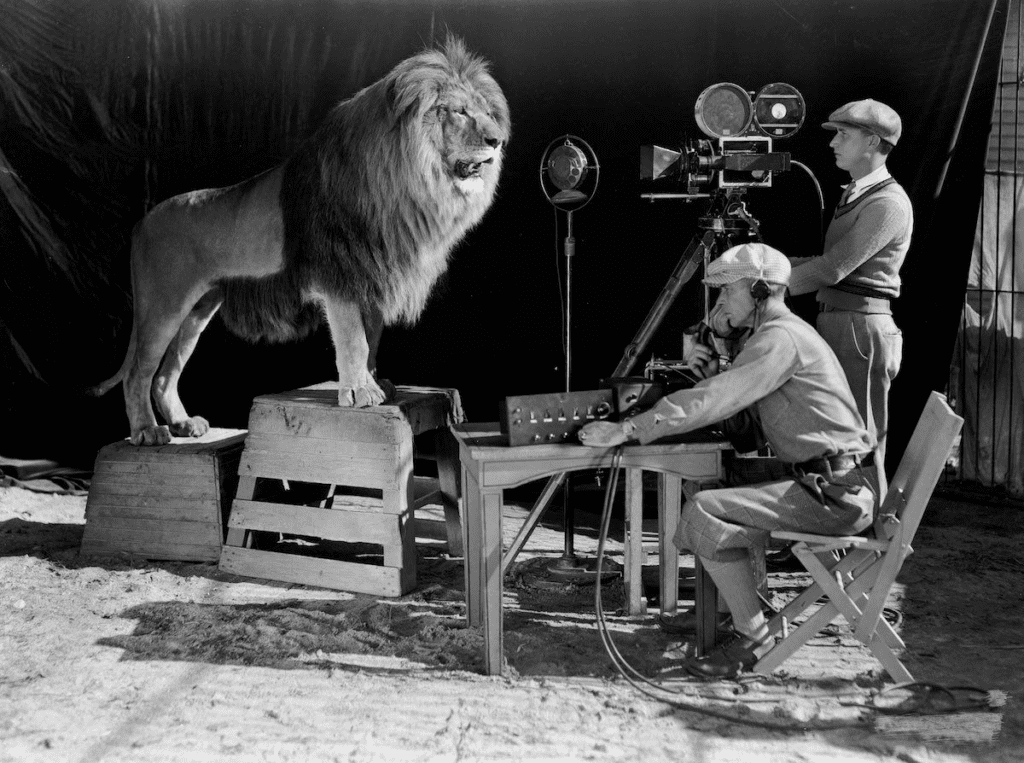 So the story goes, Alfred Hitchcock was filming a lion for the MGM Logo when two burglars broke onto the movie set. The animal looked at the camera, roared with rage, and jumped out of frame to devour the criminals. The truth: Hitchcock actually had nothing to do with it. A total of seven tamed lions have been used for over the years, and none of them have ever harmed anyone. 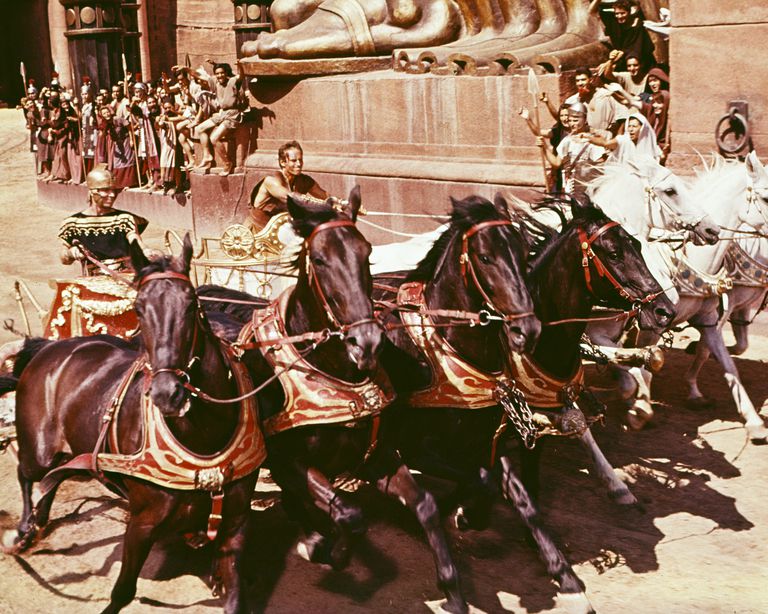 While it’s true that no stuntmen were harmed during the Charlton Heston chariot race, most of the rumors were from the original 1925 movie, “Ben Hur: A Tale of the Christ.” Quite a lot of stuntmen were harmed then. Horses were shot, real fights broke out, people were set on fire, and one rider was crushed to death during the violent race scene.