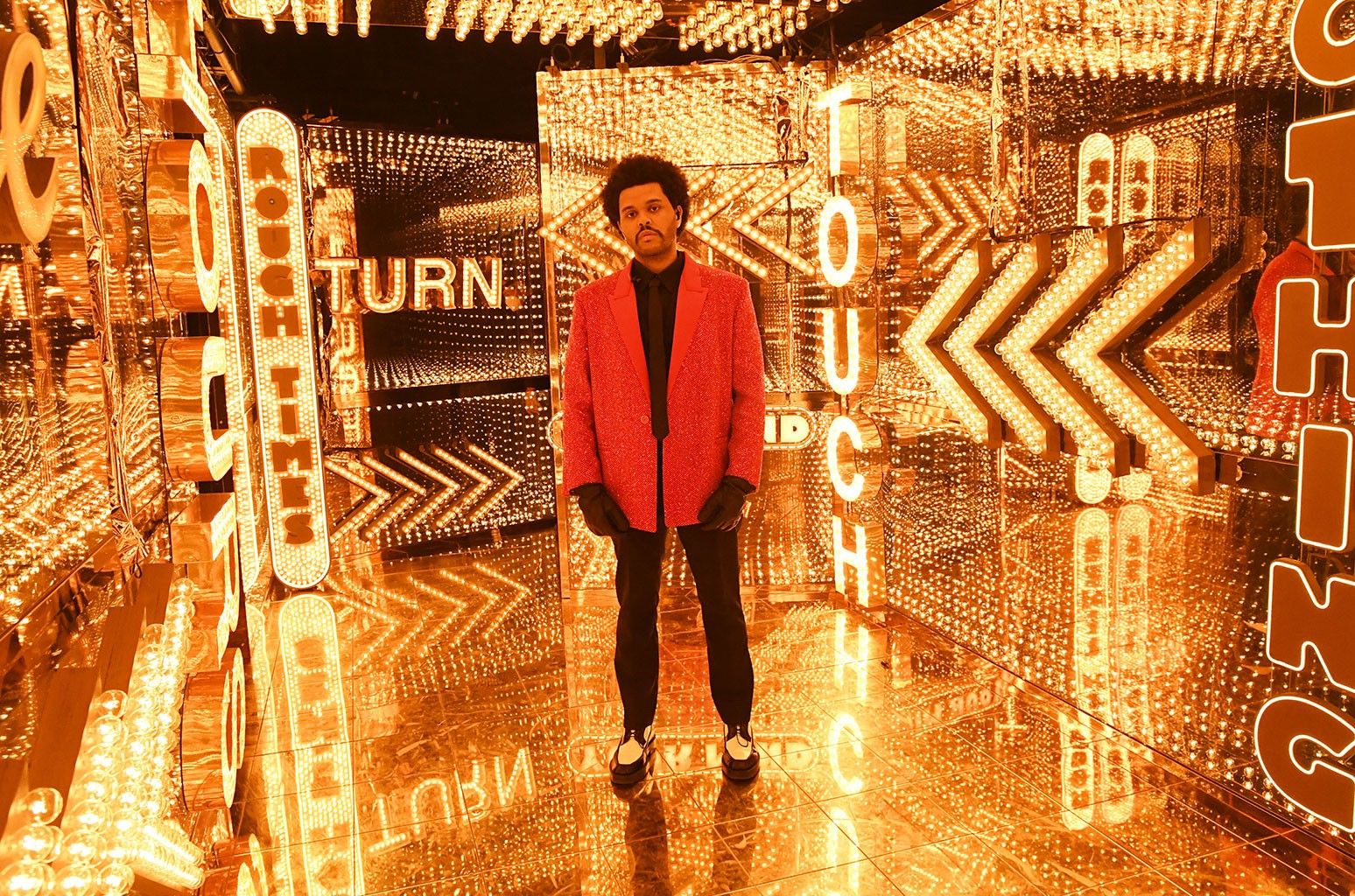 Abel Tesfaye, also known as the Weekend, could have easily opted to do a more stripped-backed Super Bowl halftime performance this past Sunday during Super Bowl LV—however, this was far from the case.

The artist brought a neon Vegas cityscape, funhouse mirrors, and a choir of Mr. Robotos with LED eyes to the performance. The Weeknd even invested $7 million of his own investment money to Tampa's Ramond James Stadium.

Rather than have any special guests join him during the show, the Weeknd allowed his own voice and theatrics to impress audiences across the world. Still, fans were slightly disappointed that the French disco duo Daft Punk did not make an appearance. 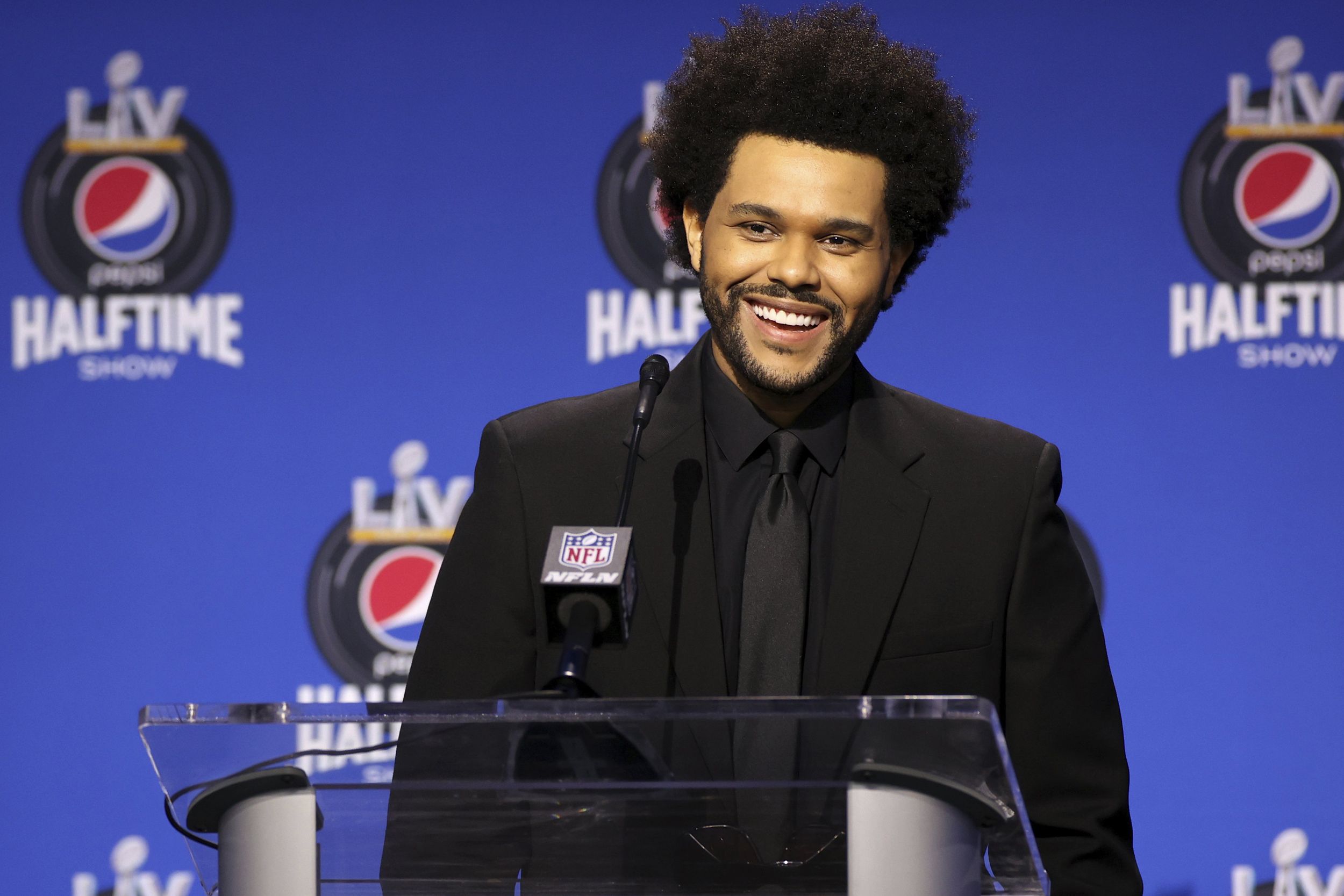 Last year, the Weeknd was snubbed by the Recording Academy despite having one of the biggest albums—featuring the biggest hit single—of 2020. TMZ reported that negotiations over whether Tesfaye could perform at both the Grammys and Super Bowl were getting "testy," with the Academy allegedly forcing an "ultimatum" on the pop star.

One might imagine that after his stellar performance during the halftime show, the bookers for the Grammy Awards may or may not be kicking themselves.