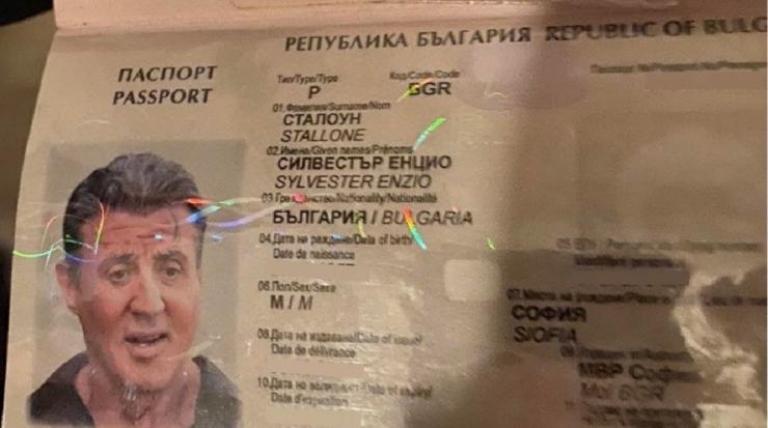 Authorities have charged four Bulgarians suspected of belonging to an organized crime ring for printing and distributing fake Bulgarian documents and counterfeit money—including a passport for none other than Sylvester Stallone.

During a search of an apartment in the southern city of Plovdiv, police procured large amounts of high-quality fake euro and U.S. dollar bills, as well as falsified Bulgarian ID cards and driver's licenses.

"Officers have also seized a Bulgarian passport with the picture of a famous U.S. actor, which was used as a sample to demonstrate to clients the high quality of their counterfeit production," the prosecutors released in a statement. 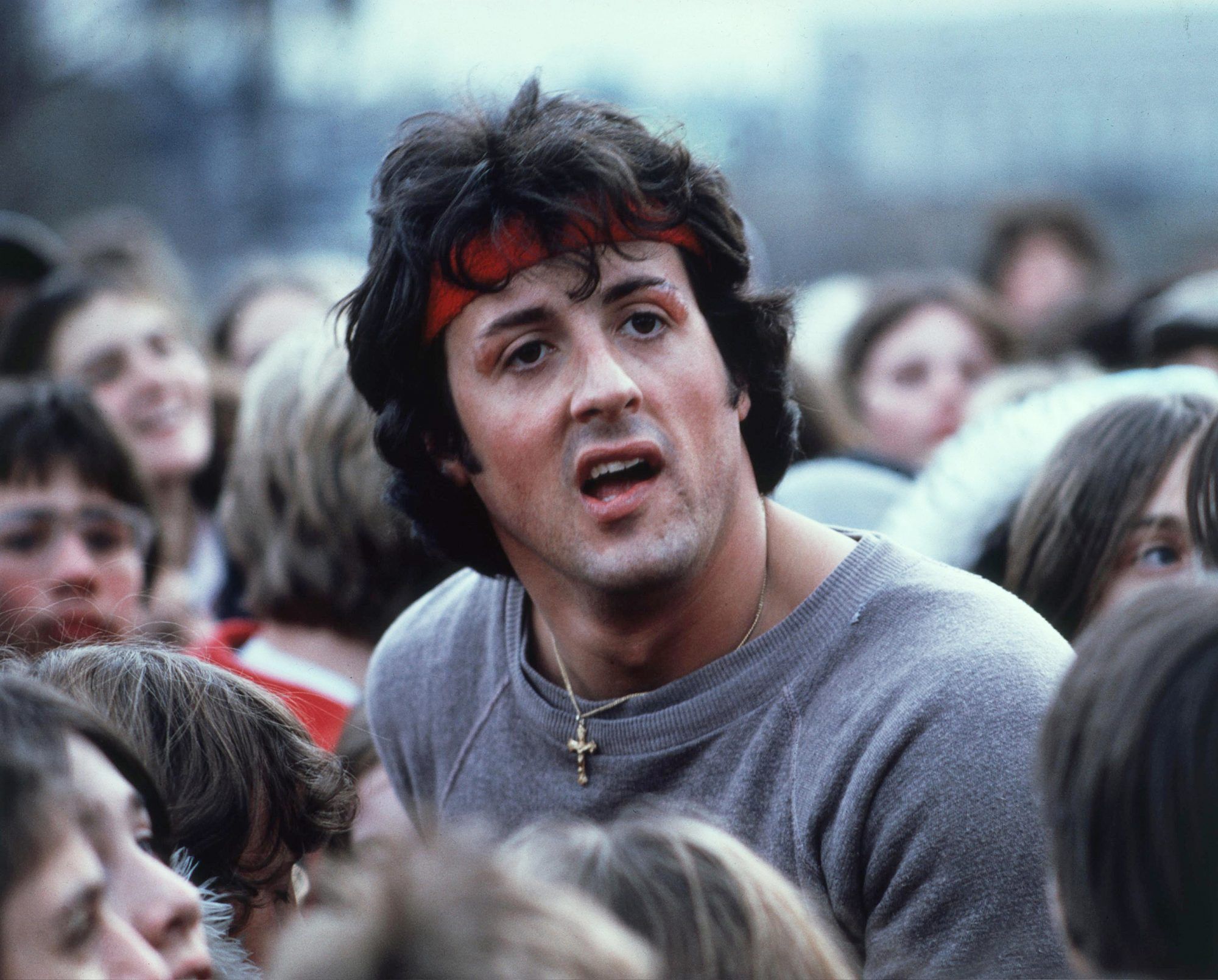 Prosecutors believe the passport featuring Stallone "was shown to customers as an example of the high quality of their workmanship" in the counterfeit field. Six individuals were taken into custody after documents, fake euros, and equipment for printing counterfeit bills were located.

The prosecutor's office posted a photo of the fake Stallone passport on its website. Stallone, who rose to fame as Rocky Balboa in 1976's Rocky, has yet to comment on the incident—but he likely won't be traveling to Bulgaria anytime soon.