A mass grave containing 42 bodies was uncovered in Sonora, Mexico. Another investigation of the area revealed another grave with at least 6 bodies, but the group searching was run off by a group of "armed men" in the area. Later, another search revealed 10 more bodies, bringing the grand total to 58. 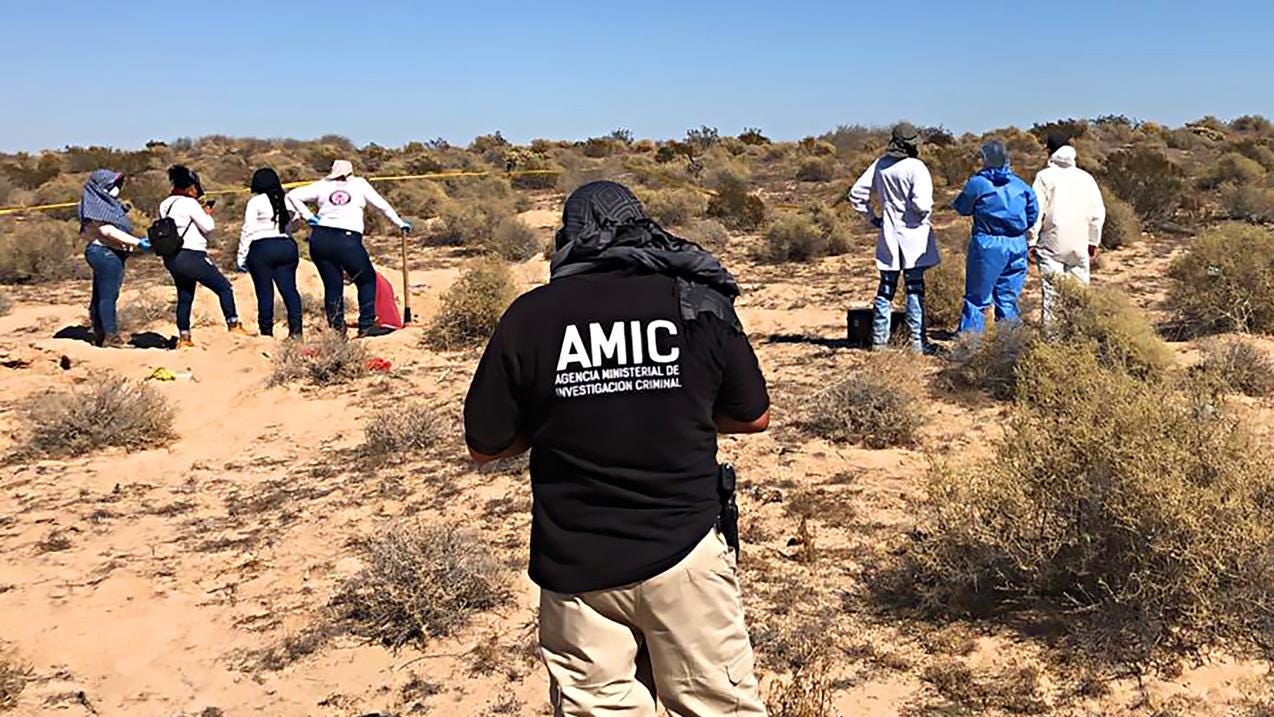 The bodies were badly decomposed and it was difficult to decipher just how many full bodies they had. The newest 10 bodies appear to be complete. Out of 18 autopsies on the list, nine of the bodies have been complete. One body has been returned to family members.

The government has said that it's too early to theorize where the bodies came from and whether they were murdered or not. Armchair detectives believe the bodies were victims of sex trafficking. 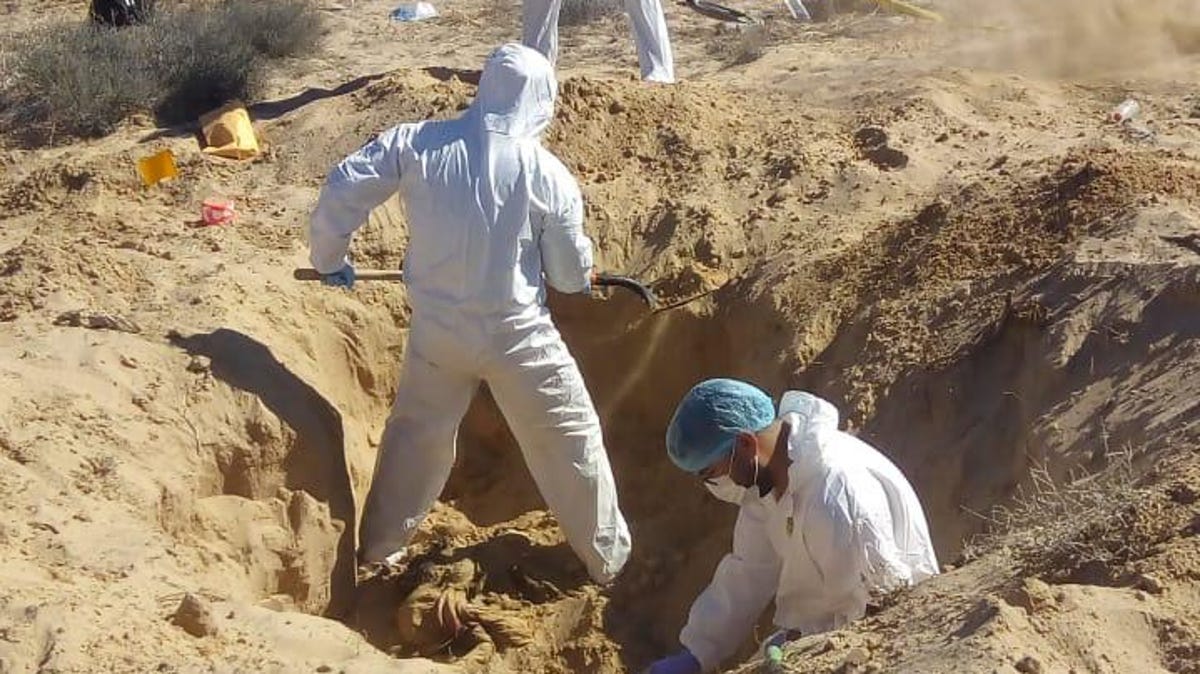 The government has told the public to contact them if they think a family member of theirs could be among the dead. Anyone with missing relatives is encouraged to call the Mexican government in order to be involved with a DNA test.

The group Searching Mothers of Sonora have played a big part in bringing these victims justice. These women "have turned their pain into strength to recover their treasures," the office of the state attorney general wrote in a release.