Some movies have lovely scenes, and then some other movies have love scenes. From Demi Moore and Patrick Swayze's iconic pottery scene in "Ghost" to more modern, hilarious flicks like "American Pie," find out which hot scenes were heavy enough to make the cut... 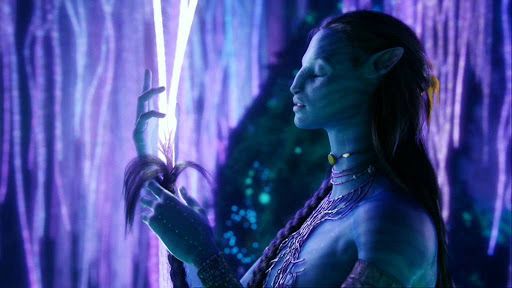 You might not have seen this scene, as it was cut from most major theaters for being a tad too heavy. James Cameron's 2009 film was a hit at the box office, so much so that this part needed to be hidden inside the director's cut. Maybe one of the planned 4 sequels will give fans a glimpse behind the curtain? 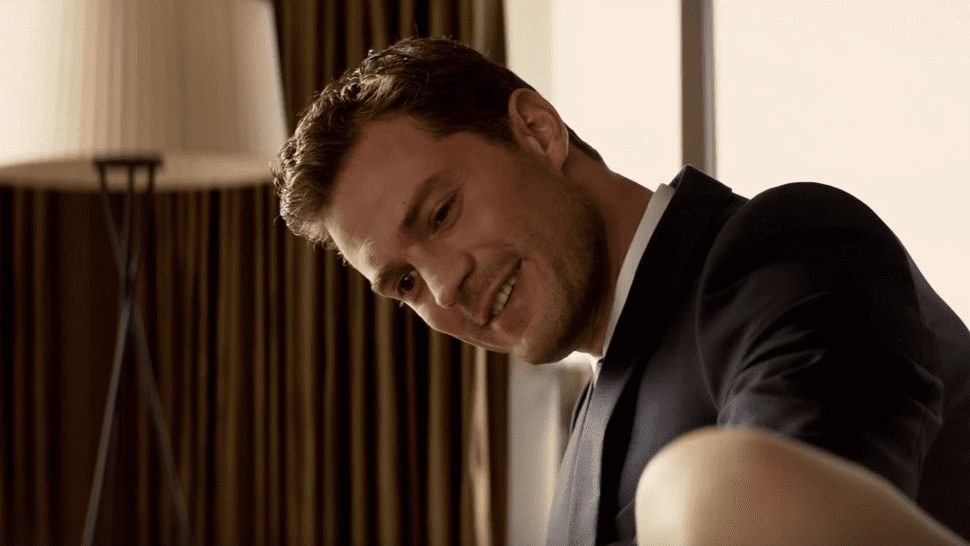