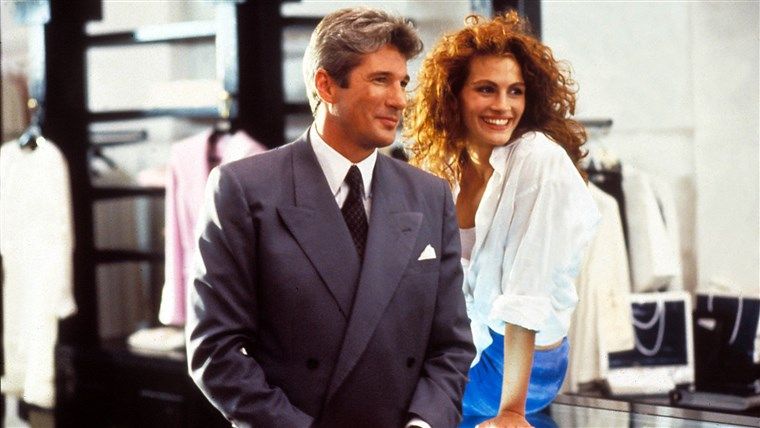 Before filming her love scenes with Richard Gere, Roberts broke out in nervous hives. “I had never done this kind of stuff before, and I was really nervous," said the actress. "I'd get hives. They'd say, ‘kiss,’ and I'd get a hive...but the funny thing is that we’d become such a family. This particular crew, we became so close to one another that by the time a scene like this came up—everyone knows the way that I felt and my kind of value ideas about it—everybody was more nervous than I was." 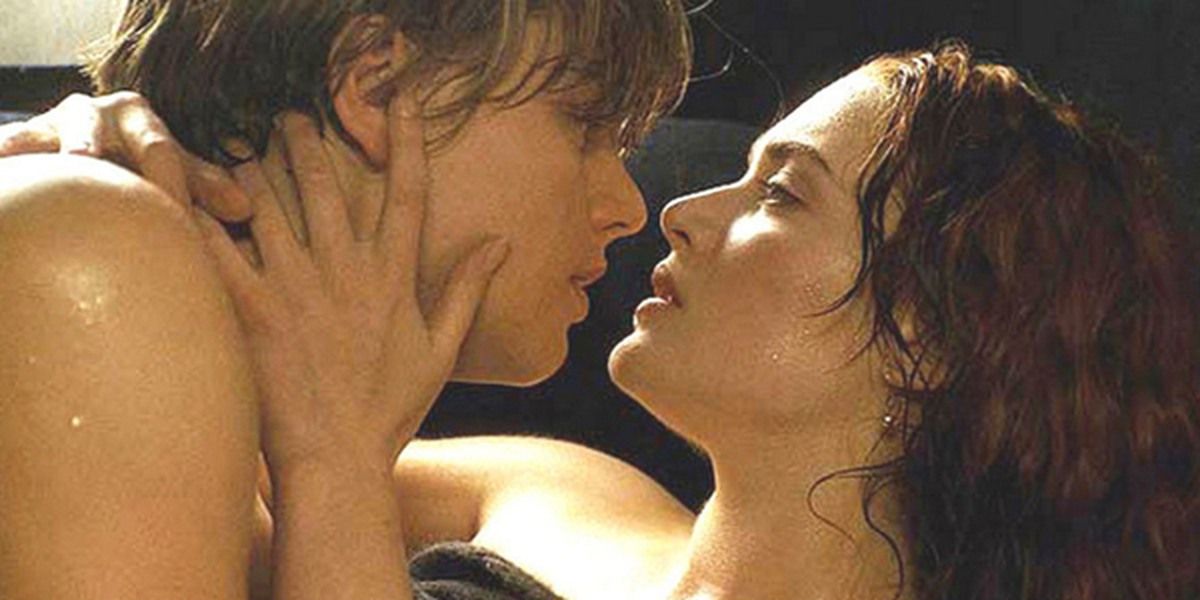 Though nothing tops Titanic's sensual "draw me like one of your French girls" scene, their other intimate scene comes in a close second place. This is the scene viewers sat through two hours for, and the image of Kate Winslet's steamy handprint on the car window has become one of the film's most iconic moments. Truly an unforgettable part for any film fan.