The Unicorn Killer Dies In Prison

Ira Einhorn was born into a middle-class Jewish family and graduated from the University of Pennsylvania. He was part of many counterculture and anti-establishment groups in the city and was a known whistleblower for any crimes against the environment within city limits. His last name means unicorn in german, which he used as a nickname for himself.

In the late 1970s, Einhorn's relationship with Holly Maddux ended. She went to New York City to be with another man. On September 8th, 1977, Maddux returned to their shared apartment in Philadelphia to gather her things. She was never seen again.

Eighteen months later, the police served a warrant to investigate a horrific odor coming from his apartment. There, they found Maddux's partially mummified body in a trunk in his closet. 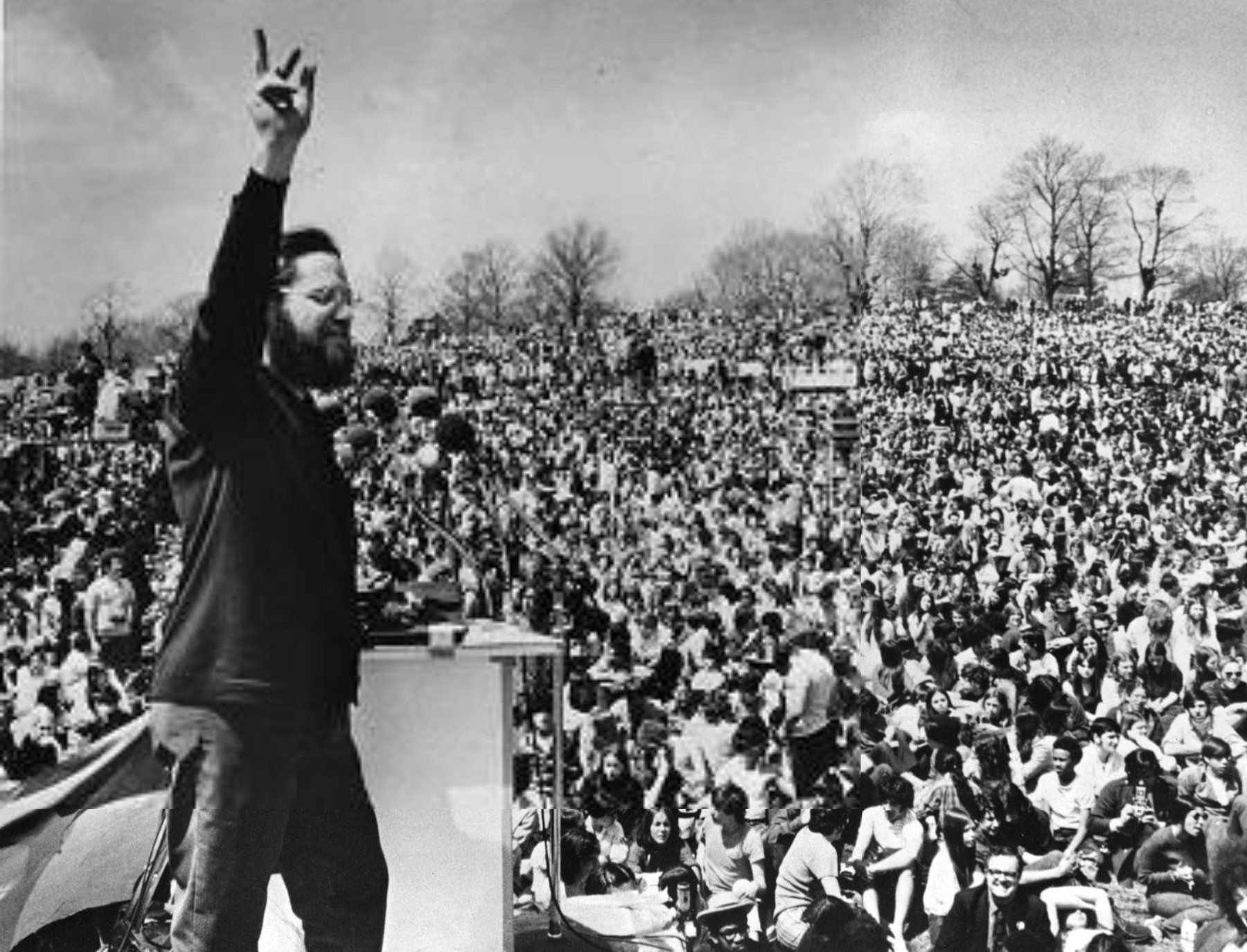 Einhorn was arrested on the spot and posted 10% of his $40,000 bail with the help of socialite Phyllis Lambert.

Two years later, Einhorn left the county just days before his murder trial was scheduled to start. He fled to Europe where he created an entirely new life. He married a Swedish woman and stayed in Europe for 17 years.

After tons of attempts to bring him back, the US government decided to convict him of Maddux's murder in absentia in 1996. He was sentenced to life in prison without parole. 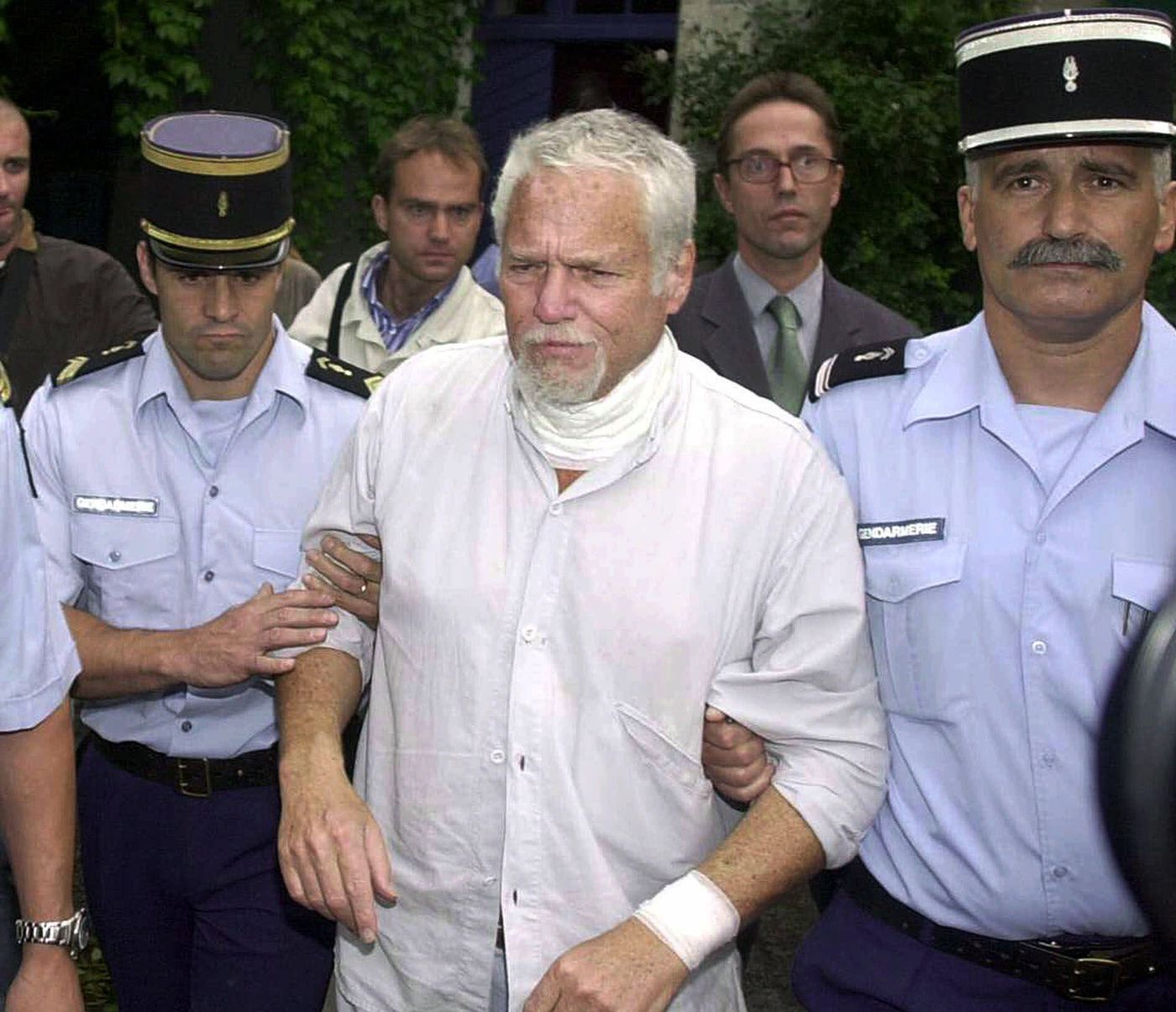 Meanwhile, Einhorn was being financially supported by tons of different wealthy families. Many of them offered their support due to the fact that they believed Einhorn didn't kill Maddux.

Einhorn somehow convinced them that the government killed Maddux in order to quiet her about their paranormal research.

In 1997, he was arrested in France. The process proved to be difficult, as the US government had to work with France's government. They were hesitant to extradite him back to the US due to their death penalty laws, even though Einhorn was not slotted for that punishment. 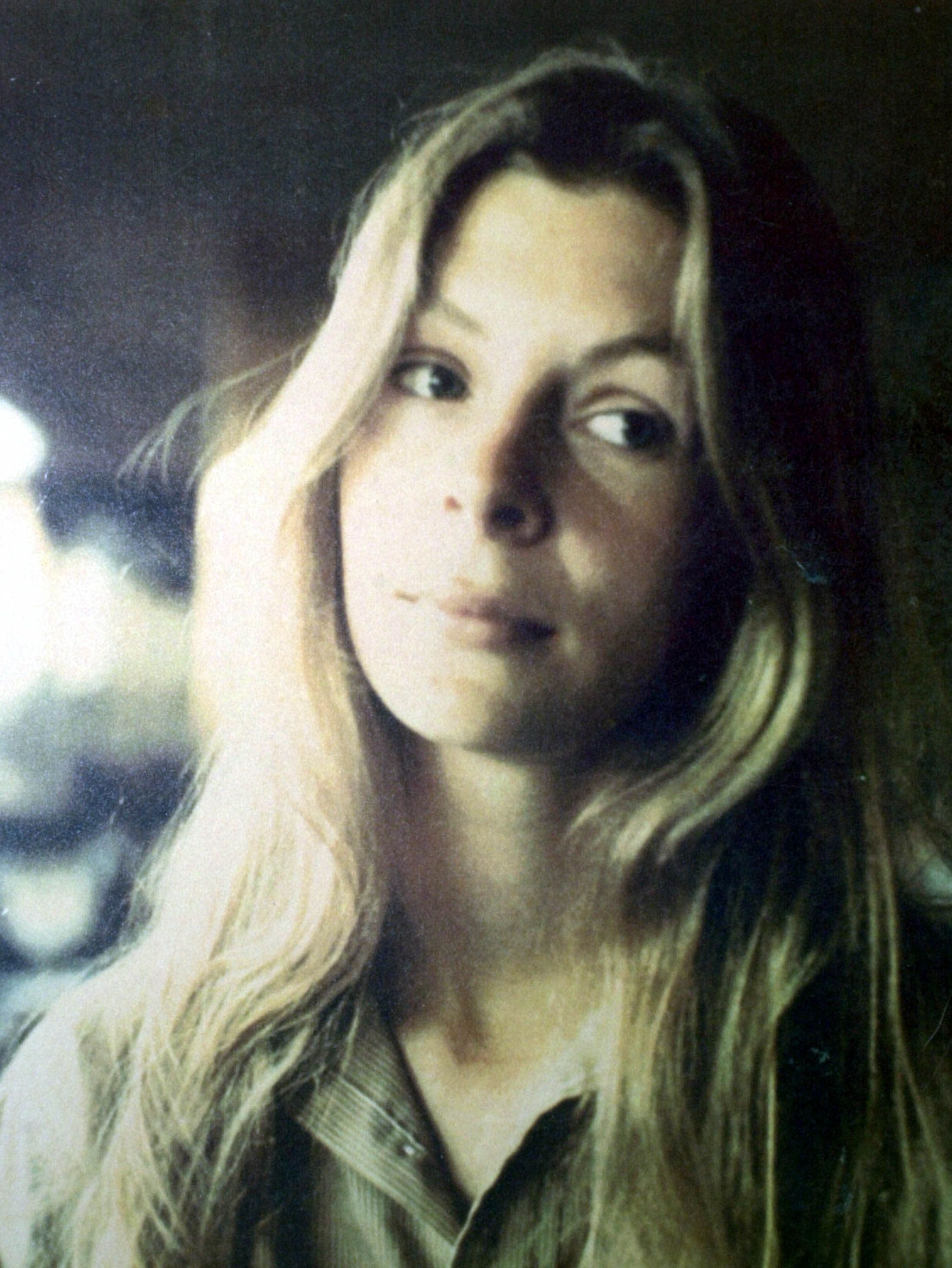 Finally, after three years of battling governments, he was extradited back to the US and stood his trial in 2002. He was convicted of his mandatory sentence of life without parole.

On April 3rd of this year, he died in prison due, but authorities have not declared what he died from.