The Stories Behind These Abandoned Islands Will Freak You Out

Islands around the world are abandoned for one reason or another. Sometimes the harsh climate makes the island inhabitable. while other times the island just isn’t very nice to live on. There are now many islands that are devoid of human life and have been for decades, and sometimes, the reasons behind it are quite strange… 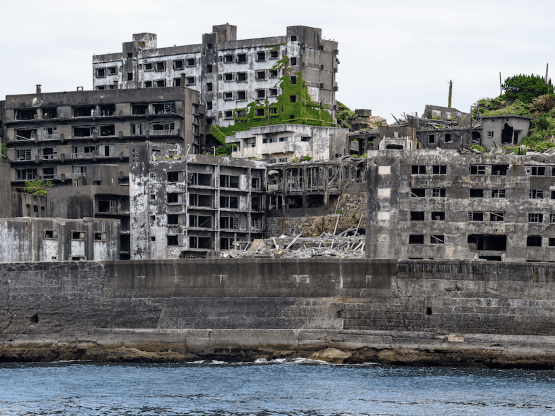 At its peak, Hasima Island boasted 5,000 inhabitants. Located in Japan, this once beautiful city was abandoned in the late 70s. No one has lived on the island since.

Coal on the Coast 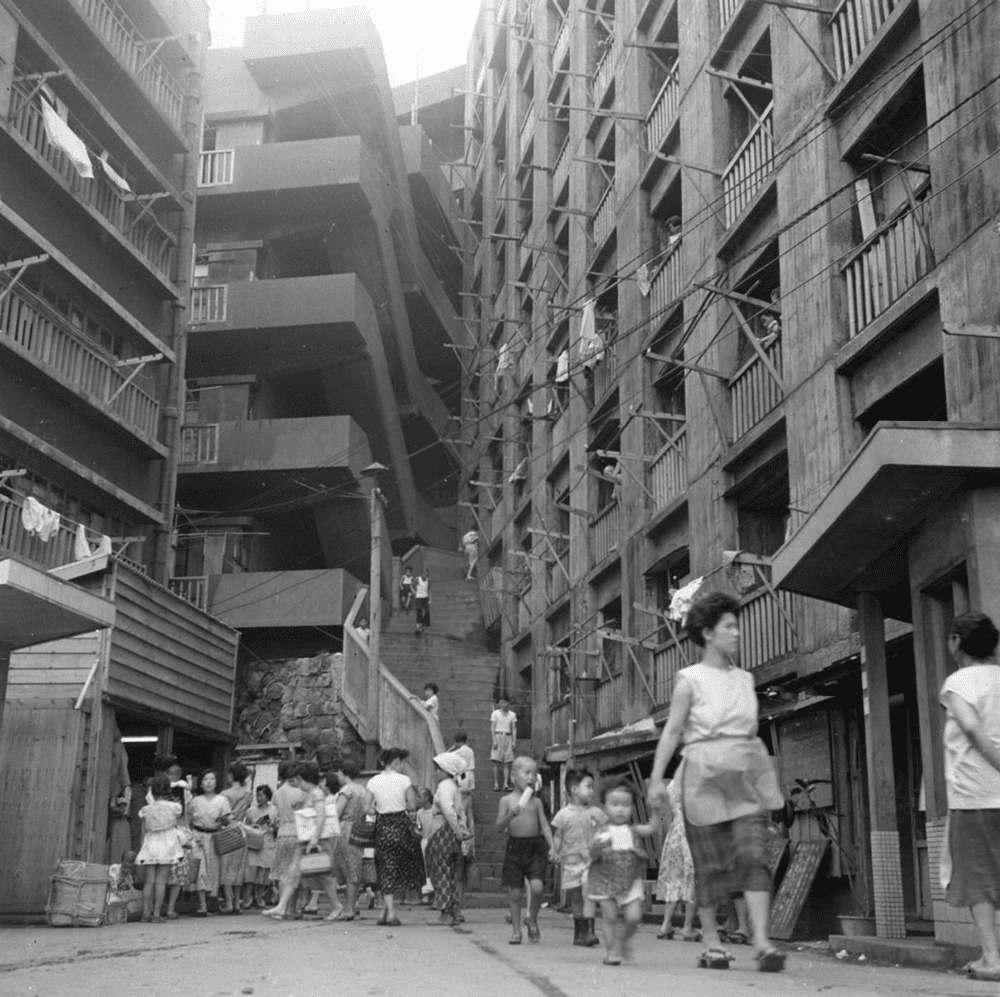 After the coal ran out on this once thriving city, there was nothing to supplement the economy. The town was left by the homeowners to decay by the sea.