The Stories Behind These Abandoned Islands Will Freak You Out 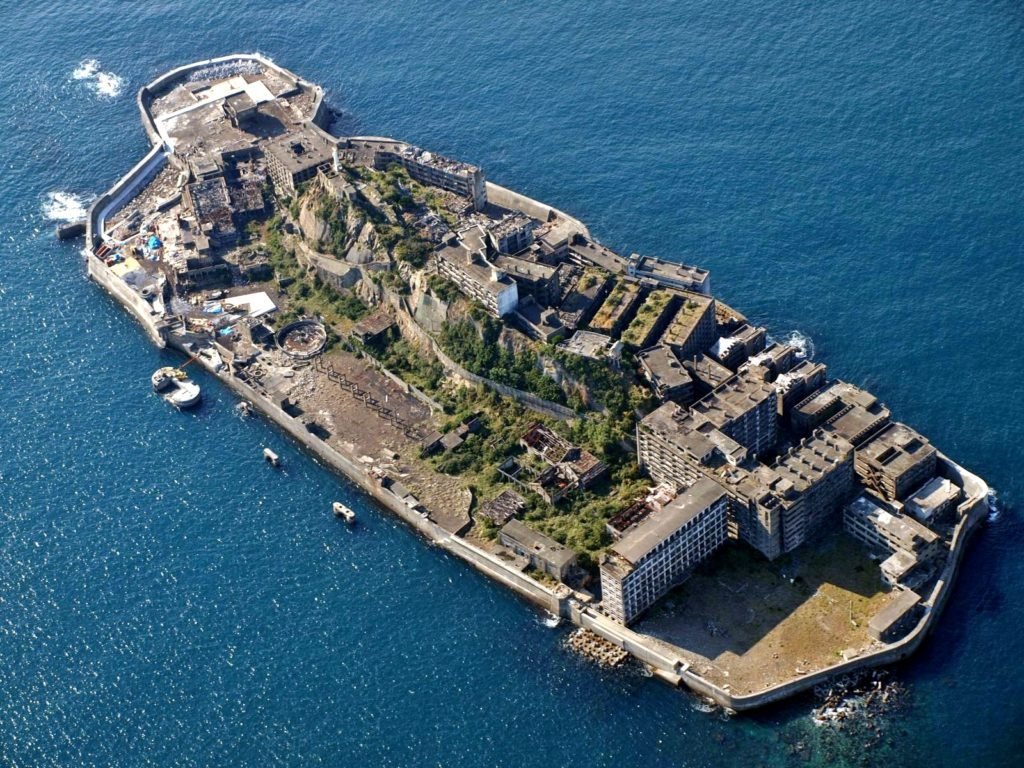 Today, almost 40 years later, the city has reopened to tourists interested in exploring the ruins of the once bustling metropolis.

On the Silver Screen 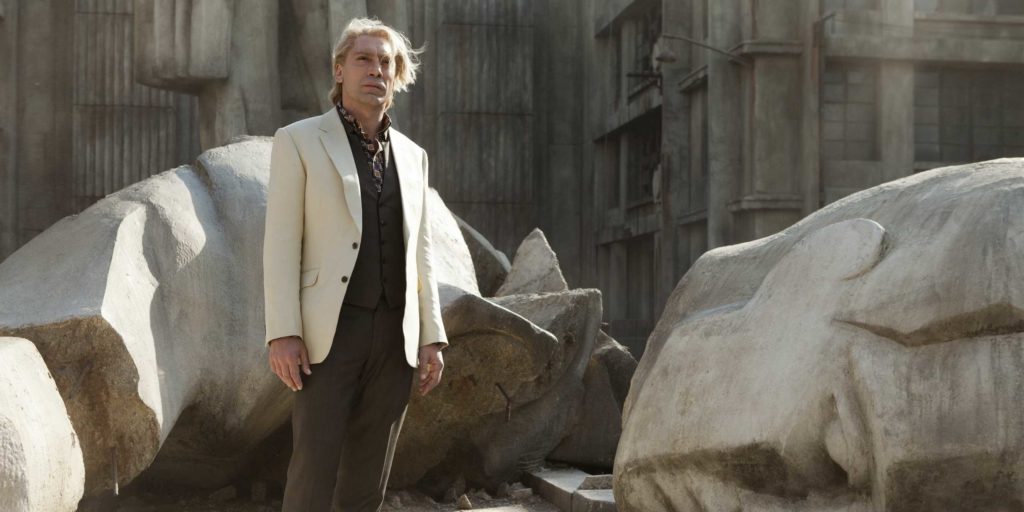 The site was used for the filming of the 2012 James Bond film, “Skyfall”, joining the most people on the island since its abandonment.