The ‘Philly Taco’ Is Perfect For Cheesteak and Pizza Lovers

Any Philly fan knows that cheesesteaks are a staple of the city, but one local joint takes the classic sandwich just a step farther. Known as a ‘Philly Taco’, this adaptation is a classic Philadelphia cheesesteak hoagie wrapped in a large pizza slice. 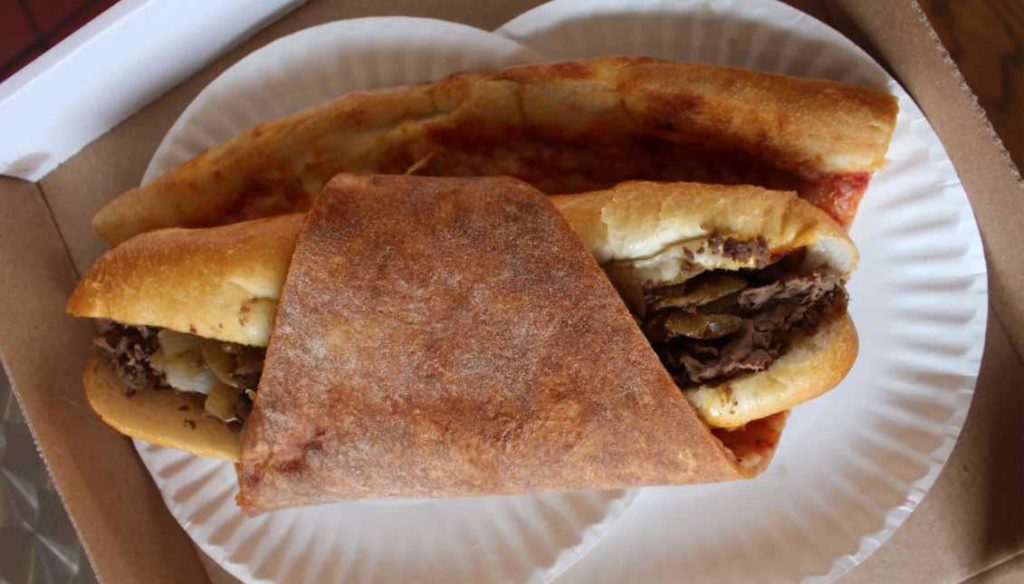 Jim’s Steaks and Lorenzo & Son’s in the city create this combo of pizza and cheesesteak. Locals can find both restaurants on South Street. First, buy a cheesesteak at Jim’s, then grab a slice at Lorenzo’s. Roll the roll into the slice, and there you have it! 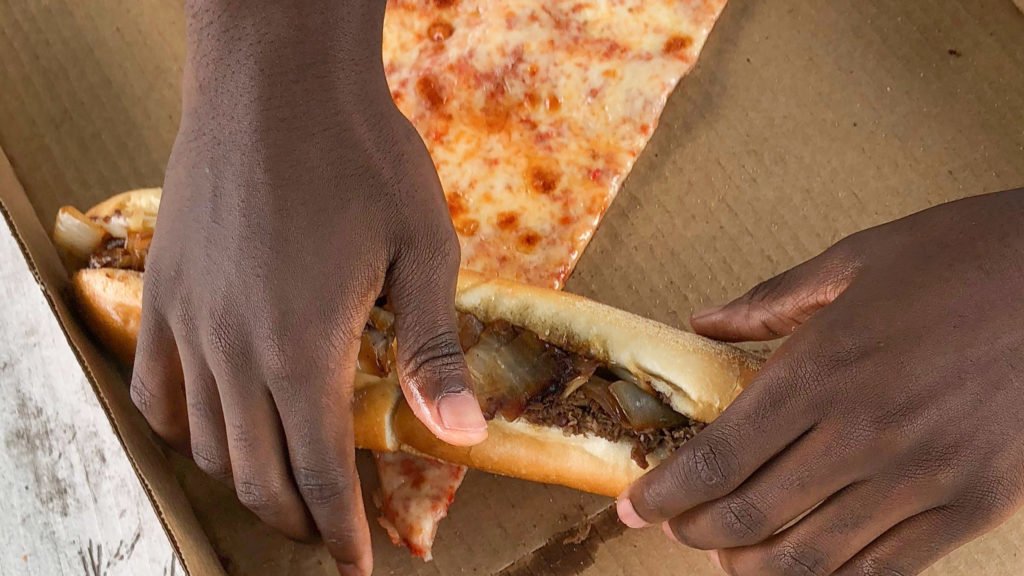 Lorenzo & Son’s is famous for their massive pizza pies, which average 28 inches around. Perfect size to roll up a full hoagie with! “I’ve tried the Philly Taco,” said one Lorenzo’s employee “It is delicious!” 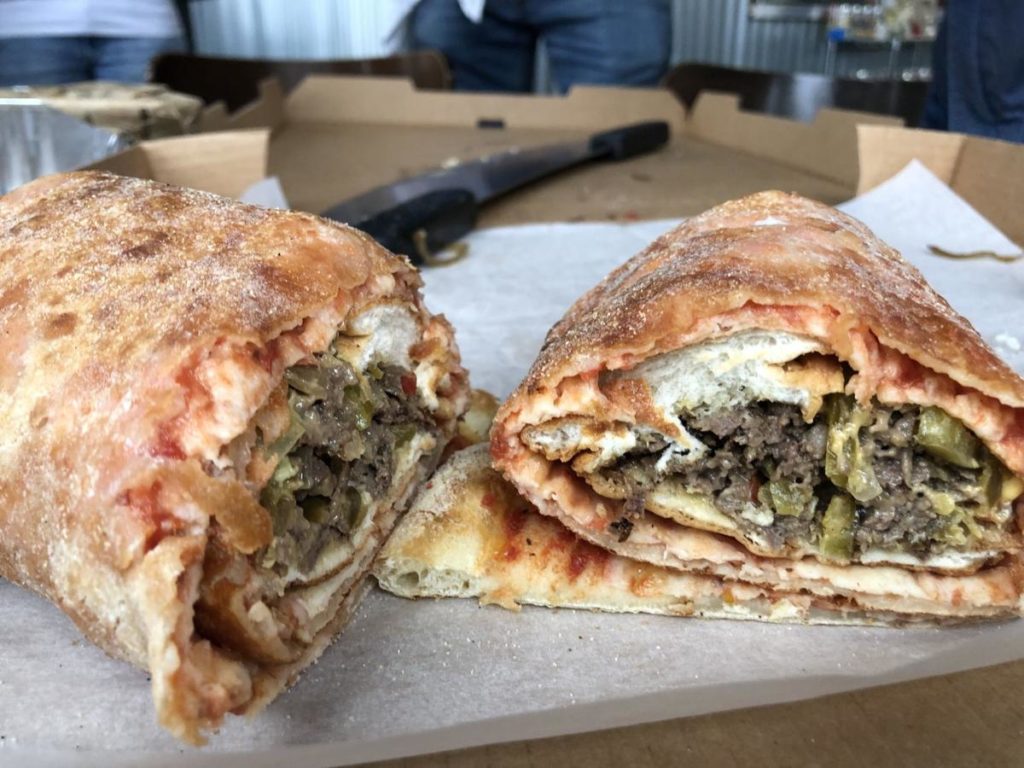 Jim’s Steaks is nearby and claims the Philly Taco first rose to prominence in the 80s or 90s. Most people prefer to get their taco after a late night out on the town. Be prepared though, it’s a challenge!