Saxophone Players Have An Epic Battle On the NYC Subway

Only in New York! Several subway passengers were surprised to see that their subway car had not one but two different saxophone players. One was casually playing when the other joined in quickly after the first note. Soon, a battle had begun. 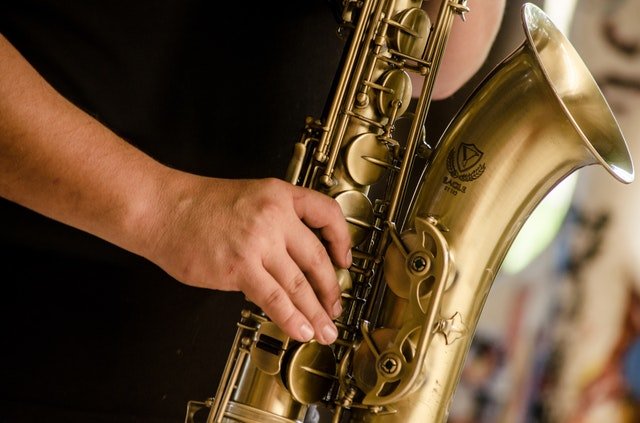 The video has earned almost 14 million views and counting. Some theorized that the action was staged, but others prefer to remember it as a random act of awesome. 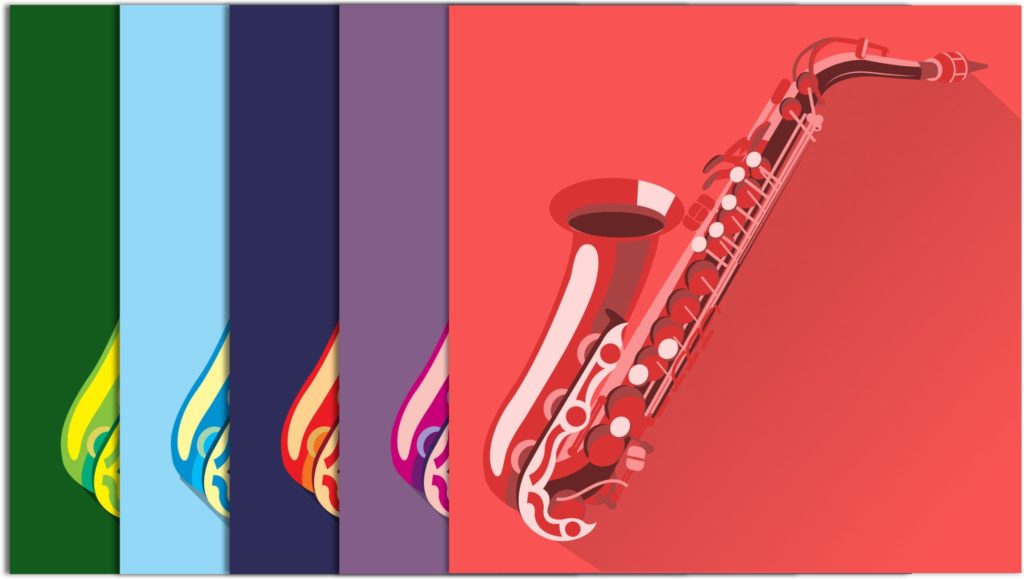 Neither player has yet been identified, but hopefully, their work will elicit a name soon. If not, at least the subway riders got to hear some sweet sounds on their daily commute!