The Peanut Butter and Mayo Sandwich—Which Side Are You On?

There are things that make sense, and then there are peanut butter and mayonnaise sandwiches. After all, everyone knows that peanut butter belongs with jelly. Or does it?

PB&M sandwiches have been in the spotlight on social media lately and people are up in arms over whether these two spreads actually belong on the same sandwich. 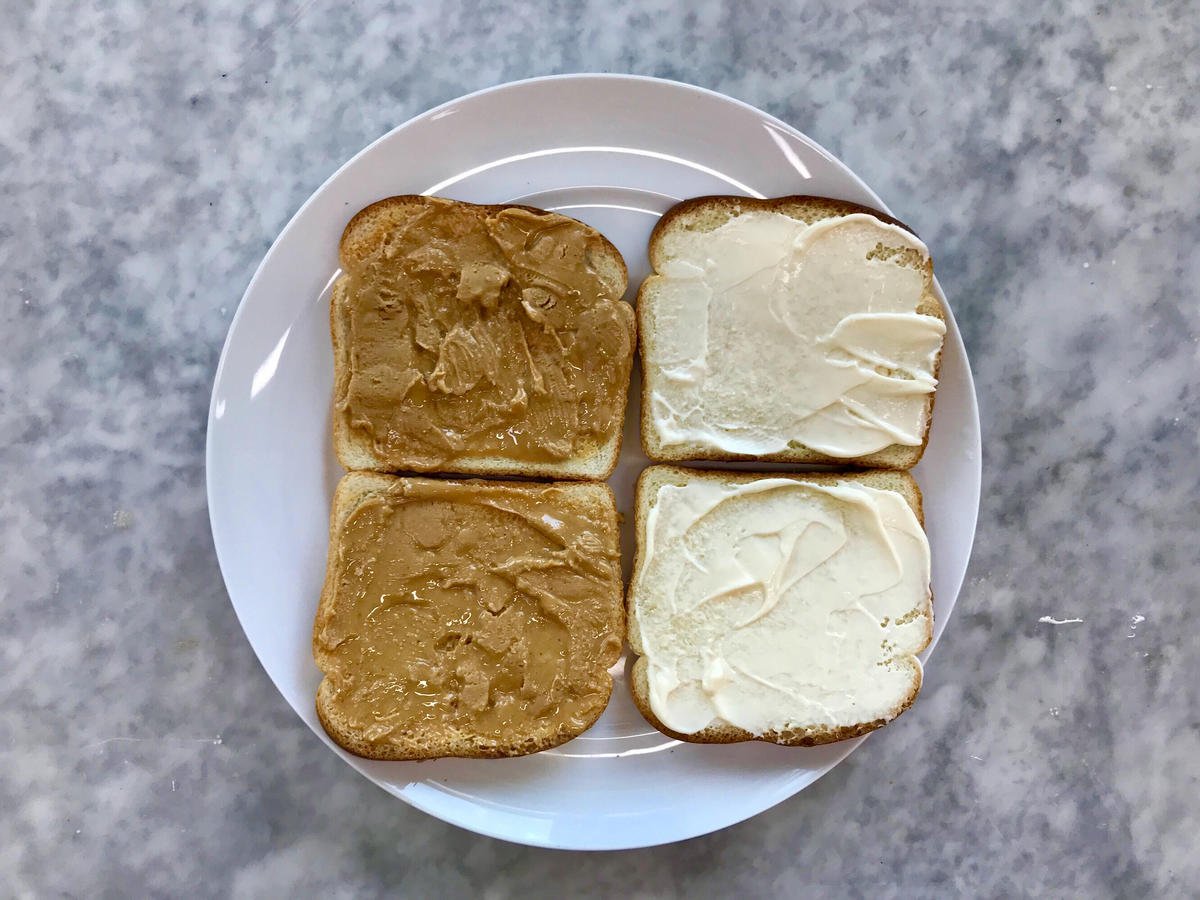 Accord to an article in Garden & Gun, a Southern home and lifestyle magazine, the peanut butter and mayo sandwich dates back to the Great Depression when money was tight and these two ingredients were relatively affordable.

Born and bred southerner, Jodie Pottorff Mull, said she grew up eating peanut butter and mayonnaise sandwiches, most often on Saturday afternoons after the grocery shopping.Â “A special treat was to add bananas as well as the mayo,” she said. 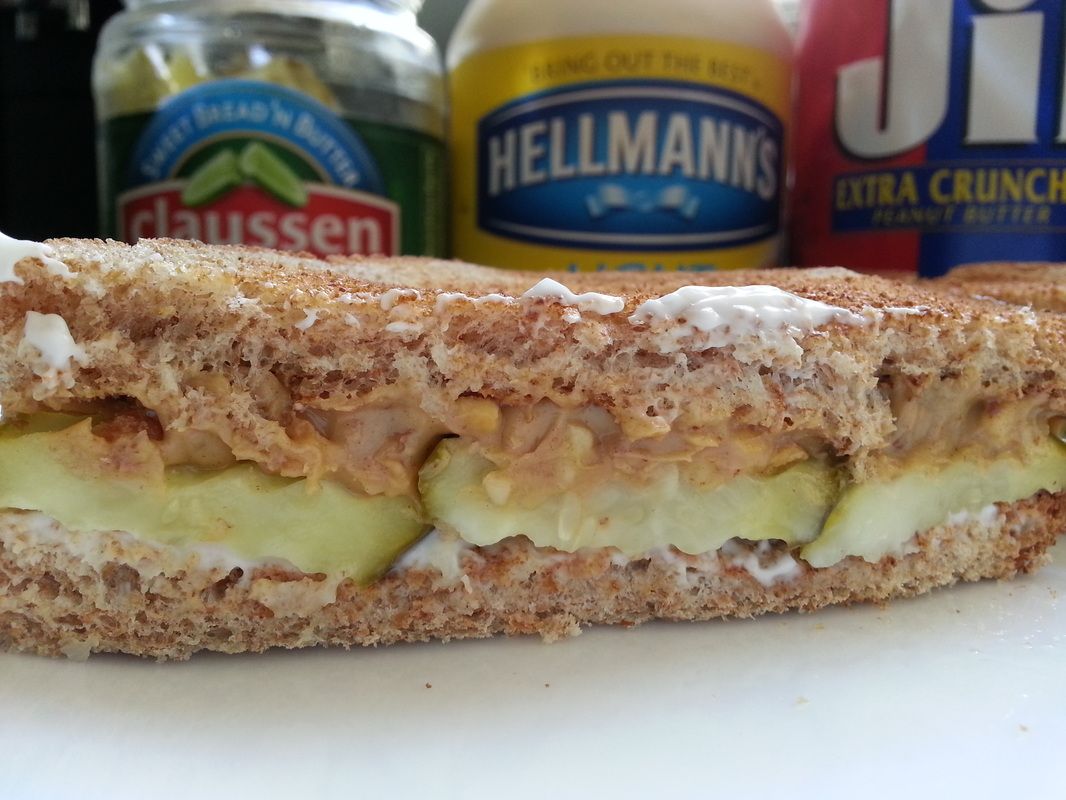 JIF peanut butter even lists a recipe for a Peanut Butter BLT Sandwich on its website, confirming that whether we all accept it or not, peanut butter and mayo IS a thing. It shouldn’t come as too much of a surprise, though, when you consider that many famous cooks, like Martha Stewart and Jeff Mauro, even use mayo in their grilled cheese sandwiches.

But the mayo and peanut butter sandwich debate is split down the middle in the Internet world. While fans of the combo think it’s delicious, the opposition is totally grossed out.

The best thing my mother came up with was a peanut butter-mayo sandwich with tomato and cucumber topping. And no – you don't have to be pregnant to love it.

If you've ever made and consumed a peanut butter and mayo sandwich, we can't be friends anymore.

Mayo itself is a polarizing spread, with people fighting for or against it vehemently. But whether you love it or hate it, something tells us this is one sandwich spread that is here to stay.