A town heard cries for help from a place they just couldnâ€™t pinpointâ€¦ They knew they needed to get to the bottom of it, but help was thin. They were worried about what was making that noise. Whatever it was, was in distress. But was it dangerous? They were about to find out… 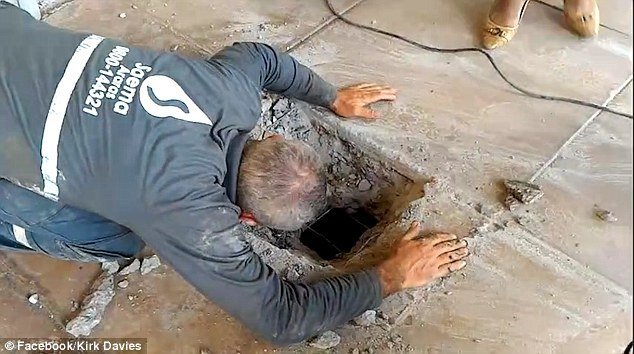 Visitors of the Cultural Center in Araras, Brazil could hear cries from a source that they couldnâ€™t pinpoint. Many told staff at the center what they heard and that they felt that something wasnâ€™t right. They were concerned about what it could be, and whether it could be dangerousâ€¦ One man decided to handle it himself and put his ear to the ground, where the cries were the loudestâ€¦

What Could It Be? 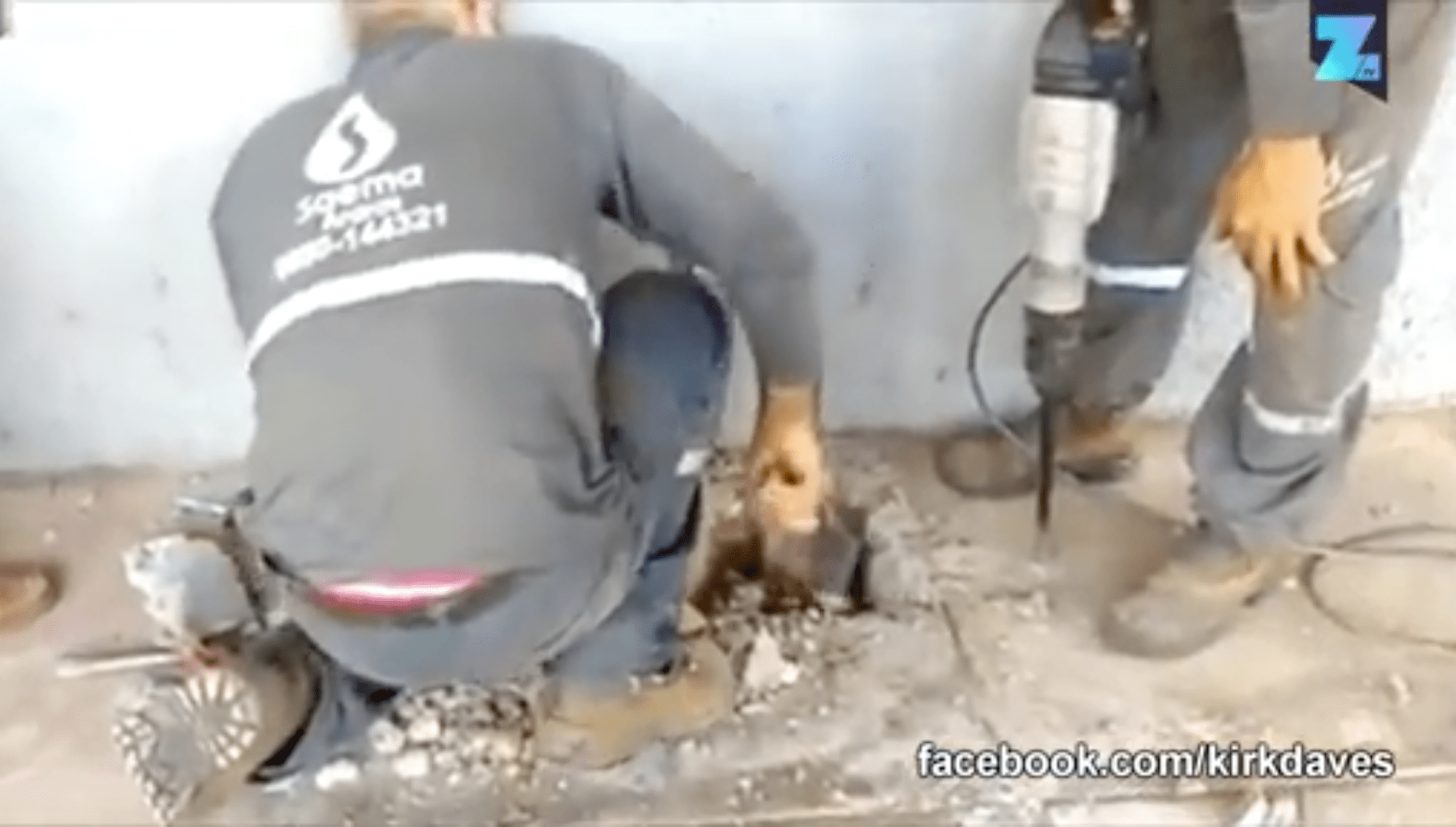 They pinpointed the sound to in the ground, but they couldnâ€™t figure out what it could be. It was getting louder and more stressed. Many locals were speculating what it could be, and if it was dangerous. There was no way that they could tell if this was going to be a threat to their lives or not. The sounds werenâ€™t going away, and they knew that they had to do something.