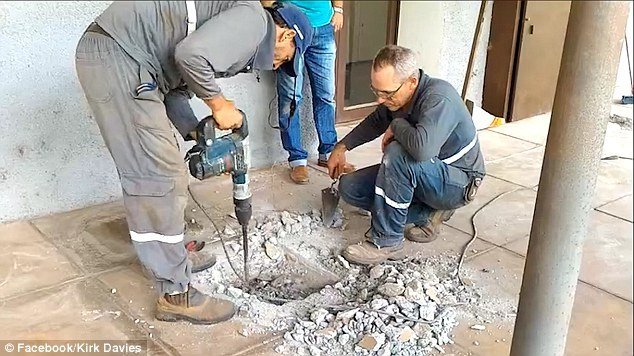 The locals at the cultural center were the ones that were trying to decide what to do. They knew the area and they knew the dangers that lurked, but none of them could figure if this noise was going to be dangerous or not. They ended up calling some professionals who had the tools to do some digging… 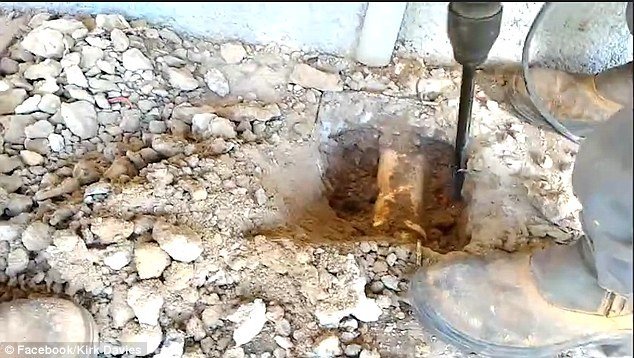 They were able to speak to people in the area and discovered that these sounds had been spooking people for about a week. It only took the noises to get extremely loud just for them to question it. They even decided to contact a government body, since this center was government grounds, but they were shocked by the response.