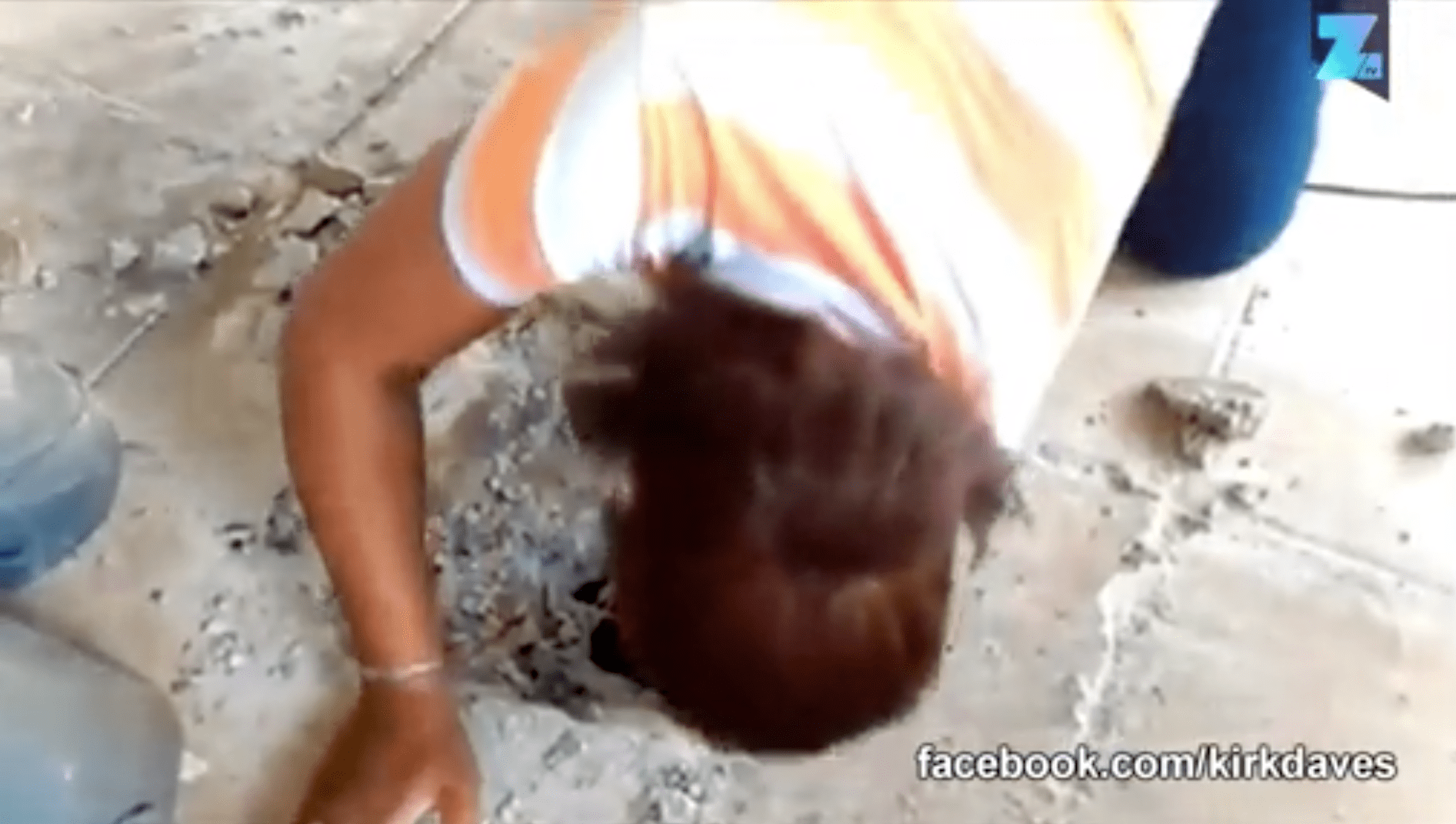 The cries were getting worse and worse. Everyone was on edge about getting to the bottom of these mysterious noises. A couple of the group members contacted the government, and they were met with dismay. The officials didn’t witness the cries themselves so they didn’t care to investigate. The locals were shocked but quickly realized that they had to do this on their own… 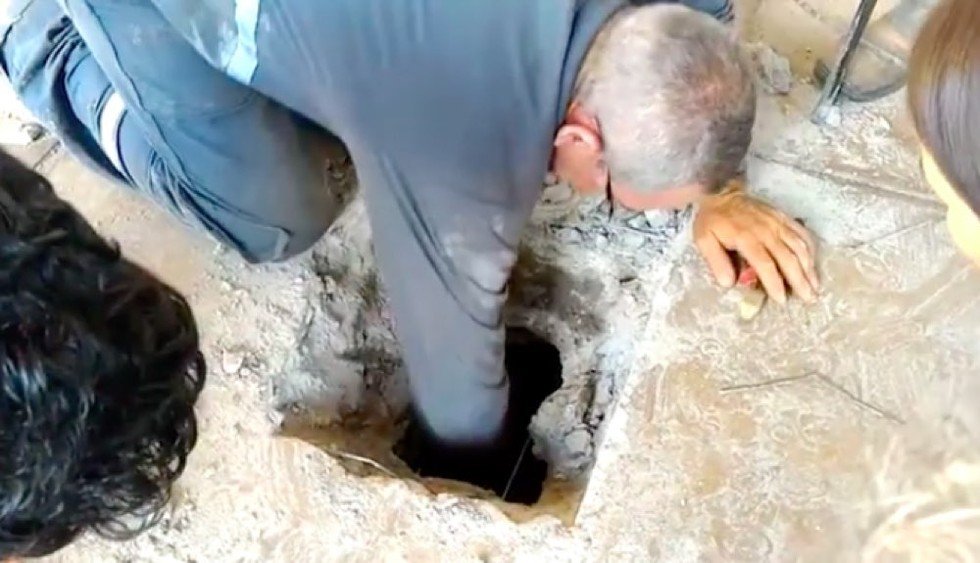 The locals decided to get to work, with or without any official help. They were going to get to the bottom of this and solve the mystery once and for all. They knew that the first step was to start digging at the source of the noise.