Here’s the story… of an iconic suburban home from the beloved American sitcom, “The Brady Bunch.” The house that served as the exterior of the show is currently facing possible demolition. The home, located at 11222 Dilling Street in Studio City, CA, is listed for a cool $1.85 million. The actual residence has two bedrooms and three bathrooms and, as the listing describes, is the “second most photographed home in the United States.” While this may not be such a selling point to most, those who grew up with the Brady’s would find this home to be quite the relic. 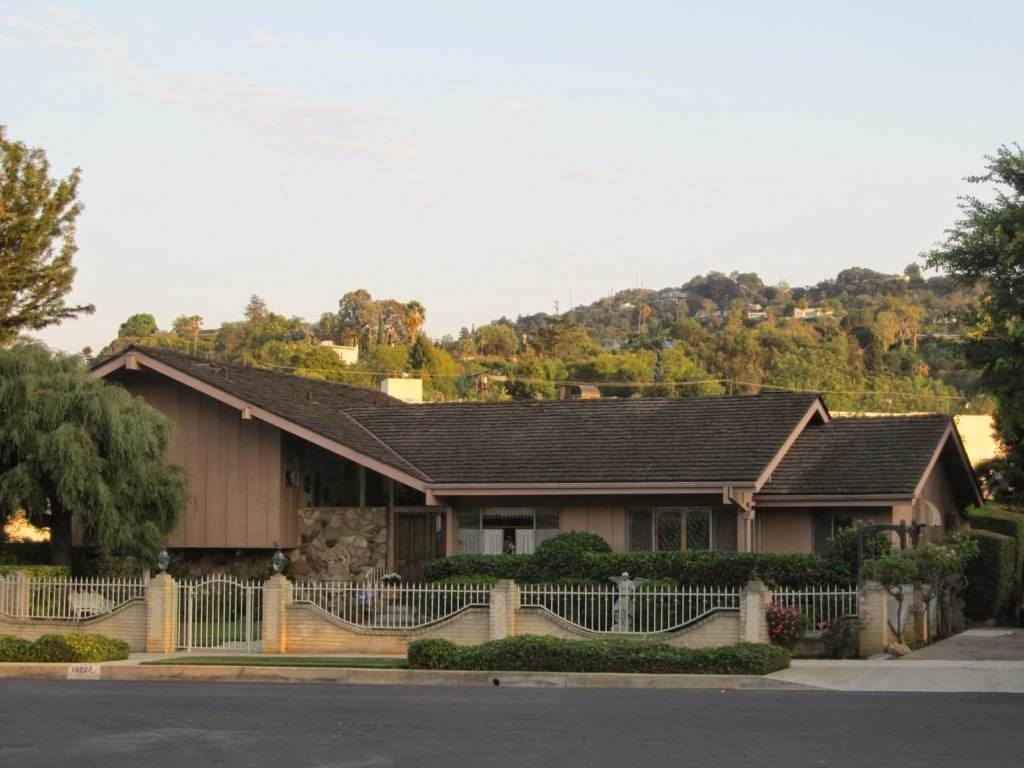 The show itself aired from 1969 to 1974, revolving around the large blended family of Mike and Carol Brady, whom each brought three kids into the equation. Perhaps the most iconic character, though, was their live-in housekeeper, Alice, who was readily available to serve up her classic one-liners. While “The Brady Bunch” wasn’t the most highly regarded sitcom during its time, it quickly became a cult classic years later when reruns aired on channels like TV Land. 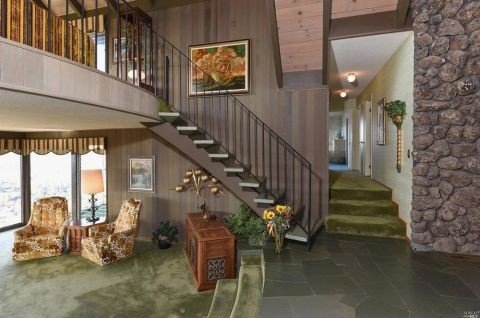 Unfortunately, those who have expressed interest in the home don’t exactly have restoration and preservation in mind when it comes to this purchase.Â “I have several buyers already interested,” said Jodie Levitus Francisco, a realtor with Berkshire Hathaway. “They’re developers for the lot size. They might tear down, but the listing agent said the family was hoping to get someone to preserve the house, and at $1.85, I don’t know if a developer would pay that much.”

While the homes fate remains a toss-up, one thing’s for sure, Marcia Brady getting hit in the nose with a football will forever remain an iconic TV moment.