"The Office" Cast: Then and Now

The Office is one of Netflix's most popular series to date, and fans who know the show like the back of their hand are sad to see it being pulled from streaming services in 2021. In order to prepare, here's where the cast of the show is now. 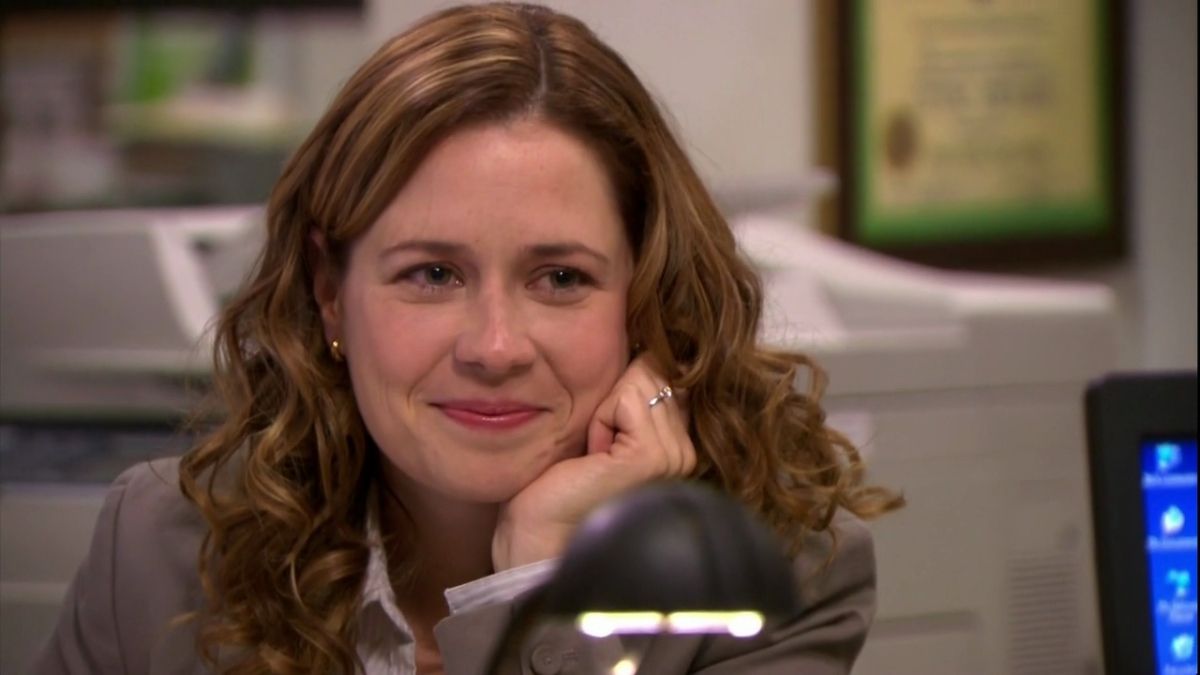 Pam Beesly is a beloved core character on The Office. She and Jim have the most pivotal love story, and she eventually graduates from secretary to saleswoman. The couple have been through their ups and downs, especially when Jim starts to work in Philadelphia. However, their character arcs come out stronger on the other side, and at the end of the show they move out of Scranton with their two kids. 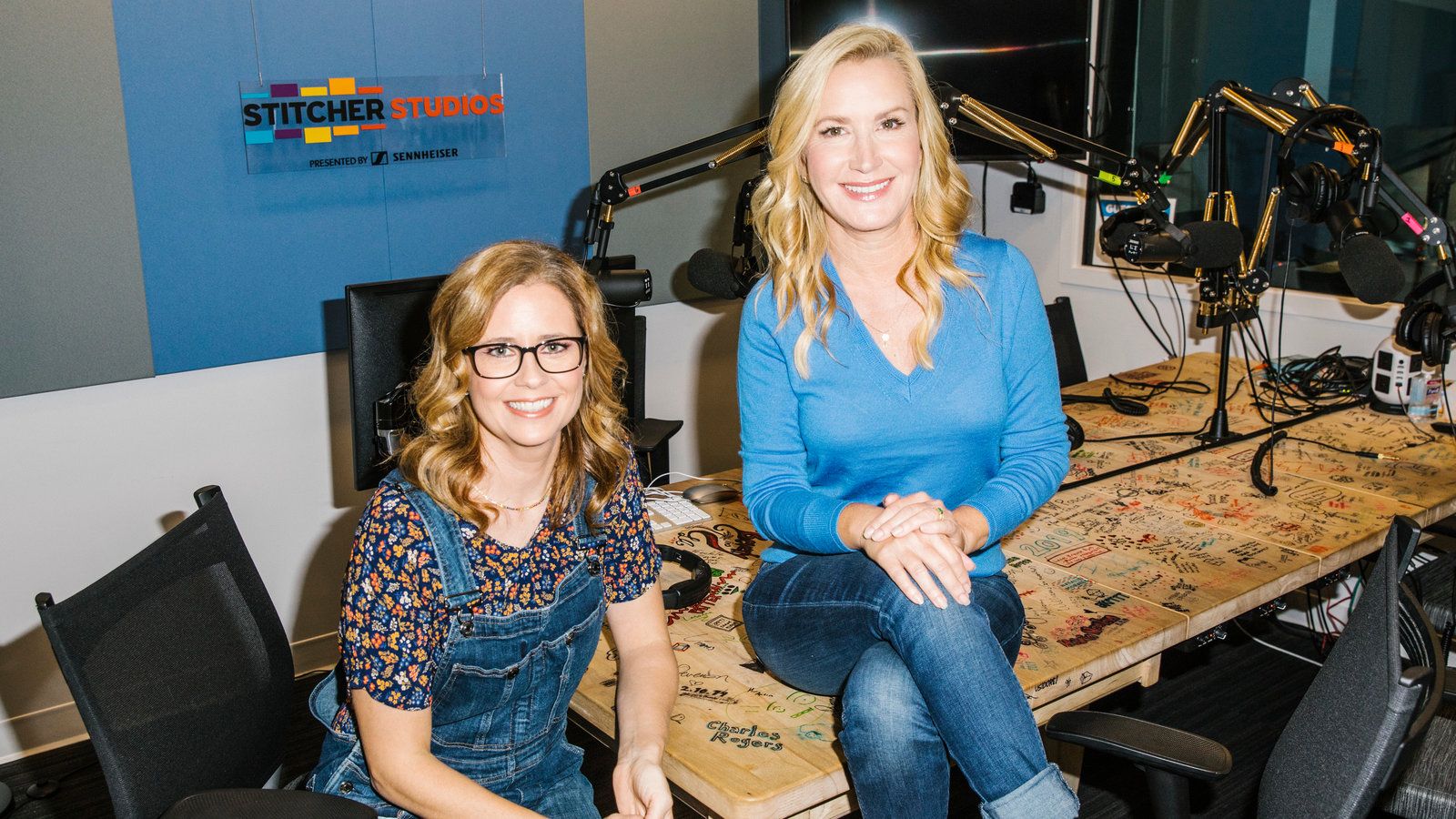 Since The Office ended, Jenna Fischer now co-hosts the Office Ladies podcast with Angela Kinsey. She also published a book in 2017 that featured an introduction from Steve Carell. She has two children, and one of her pregnancies was actually written into the show.