"The Office" Cast: Then and Now 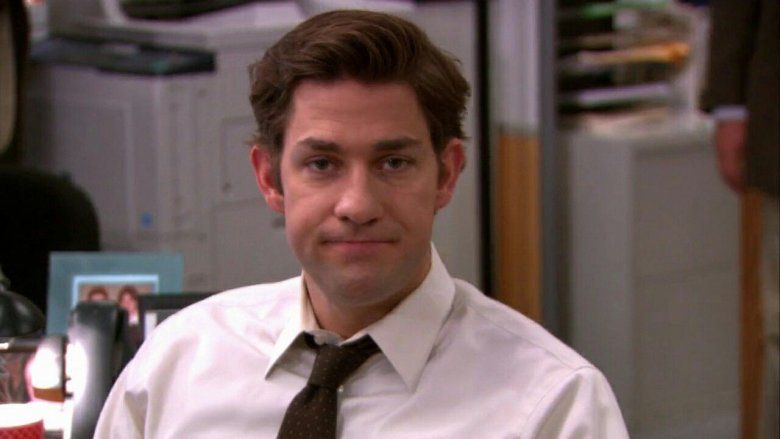 John Krasinski's character Jim launched Krasinski into fame. Jim admittedly had been in love with Pam for years before they finally got together. Until then, he'd been dating Karen, and even tried to move away while Pam was engaged to Roy. Later, Jim starts a second job in Philadelphia working in sports marketing. 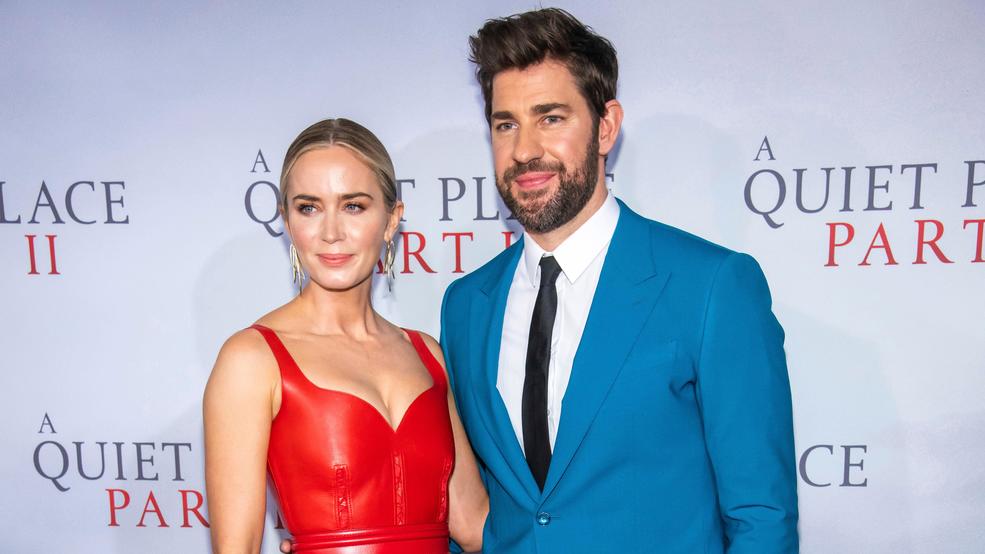 While Krasinski didn't have a job before his role as Jim, he's now writing and directing his own movies. His most recent work includes writing, directing, and starring in A Quiet Place alongside wife Emily Blunt. He also has production credits on the Casey Affleck and Kenneth Lonergan drama, Manchester By The Sea.