The (Not So Secret) Secrets Behind Magic Tricks

The Answer is Simple 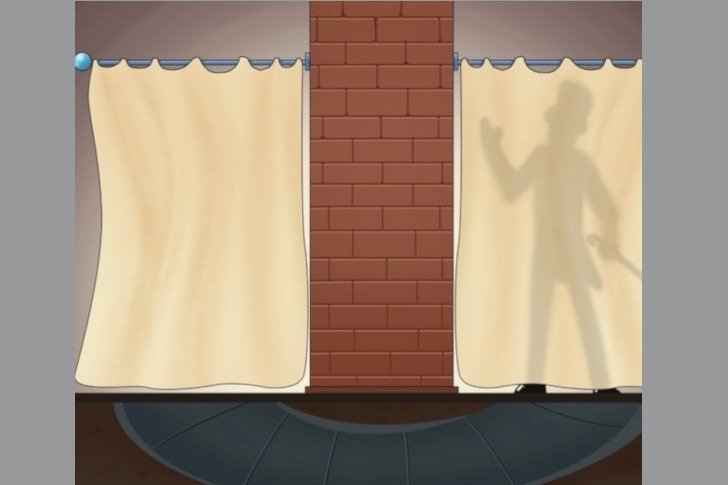 Generally, simple is better when it comes to magic. The solution to this trick is actually probably what you first thought of. The wall in between the curtain typically has a tunnel built into it, which is covered by a fake section of brick that is either a painted curtain or a structure on wheels that an assistant will pull out and replace. The magician will simply go under the prop wall, easy-peasy.

You don’t have to be a scientist to know that this isn’t real. However, science has a lot to do with the solution to this trick. This trick is a fairly new one, and the methods behind it are probably something you’ve already done by accident before.