The (Not So Secret) Secrets Behind Magic Tricks

Has a magician ever baffled you with a trick that seemed completely impossible? Well, these tricks aren’t just possible, they’re simple enough for anyone to perform.

Walking Through A Wall 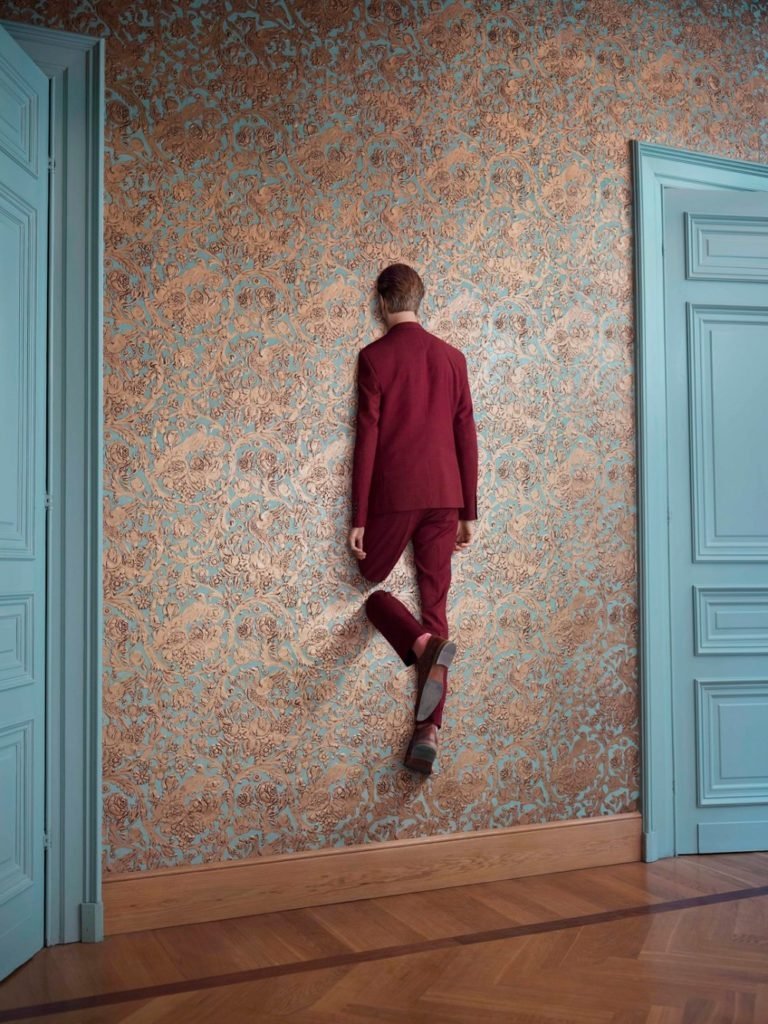 This is a common trick that was popularized in the 1990s. The magician will stand behind a lit curtain so you can only see their shadow, and they will run into a wall that separates another lit curtain, making the illusion that they walked through a wall.

How is This Possible? 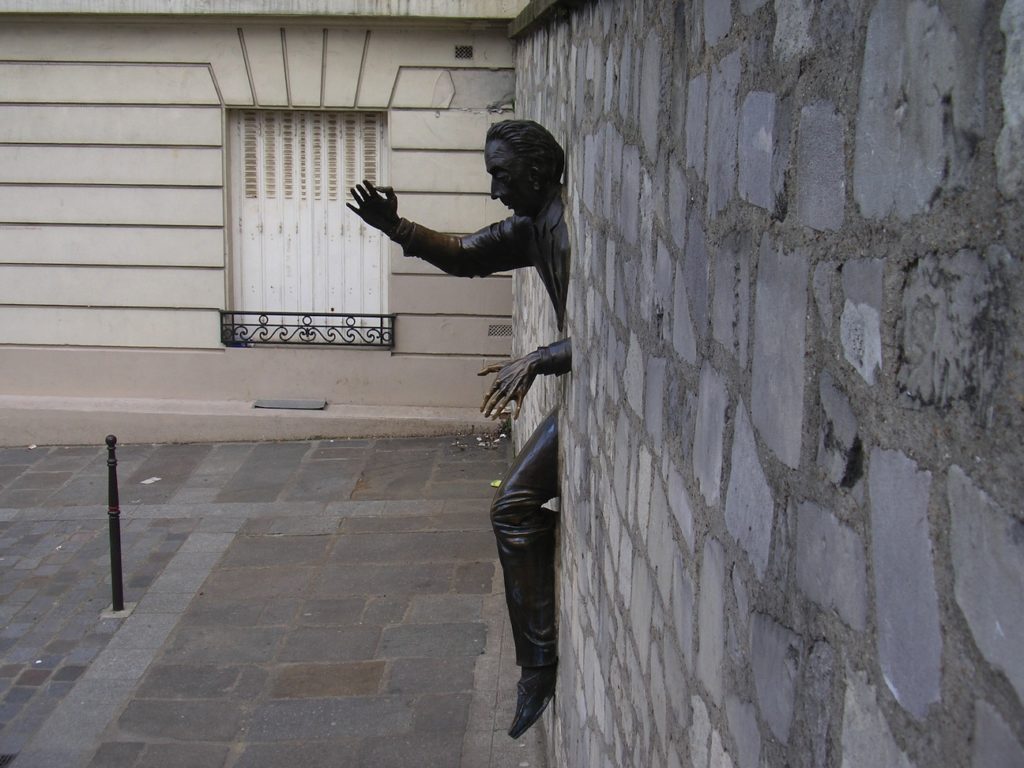 Typically, after the trick is performed, the magician will exit the second curtain and open both of the curtains to reveal that “there was no trickery involved.” So, how did they really complete the trick?