Little Women was originally published in 1832 by Louisa May Alcott, but the novel remains one of the most popular ever written almost 200 years later. Luckily for fans of the story, a film adaptation is set to hit screens this coming Christmas. The trailer was released this week and people are already freaking out. 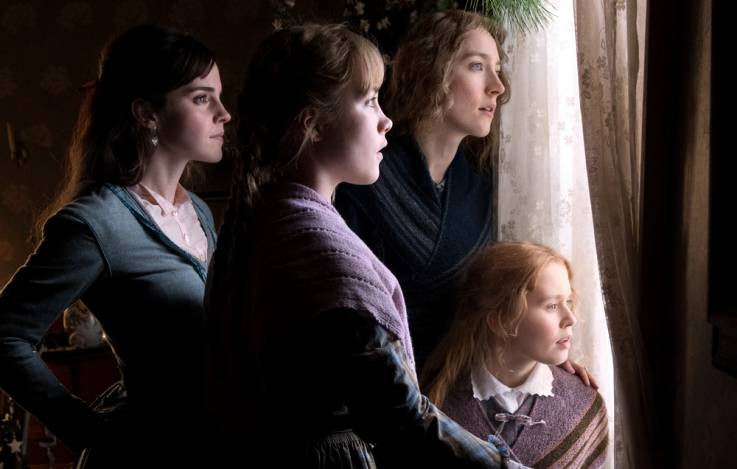 The movie will follow the March sisters as they attempt to follow their dreams and fall in love during the Civil War. The story has already been adapted into a television musical, an opera, two silent films, and many other cinematic endeavors. 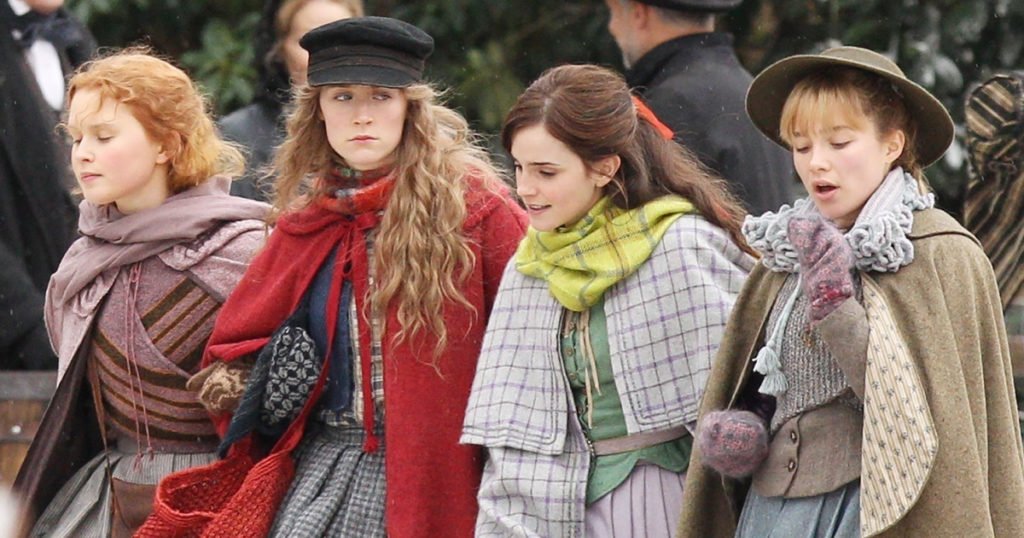 The story was incredibly feminist for the era, which has helped its lasting effect. Florence Pugh, who plays Amy March, said of the role “There’s something so amazing about being bratty and saying it how it is […] It’s like … gosh, yeah, that’s rude, but realistically, she’s saying the truth, and how wonderful would it be to be honest?”