It won’t be long now, Tom Hanks is almost your neighbor. The Mr. Rogers movie, A Beautiful Day in the Neighborhood, released its first trailer and fans are already excited for the highly anticipated biopic. The children’s television host, Mr. Rogers, has been at the heart of many millennials nostalgic memories. 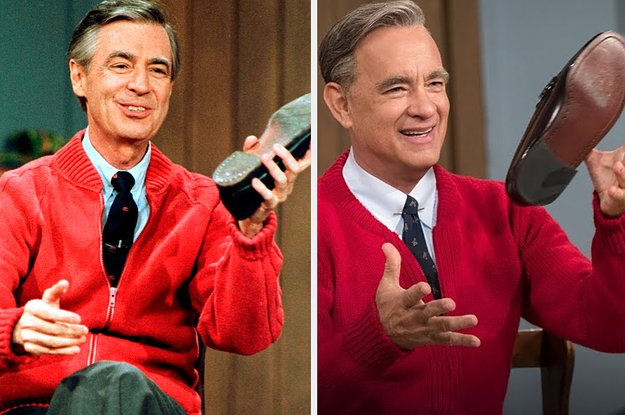 The movie follows a reporter going to meet Fred Rogers for an Esquire Magazine profile. Though he’s hoping to learn the truth about Rogers, the reporter ends up learning about himself and cites the TV hero as the beacon of light in his metaphorical darkness. 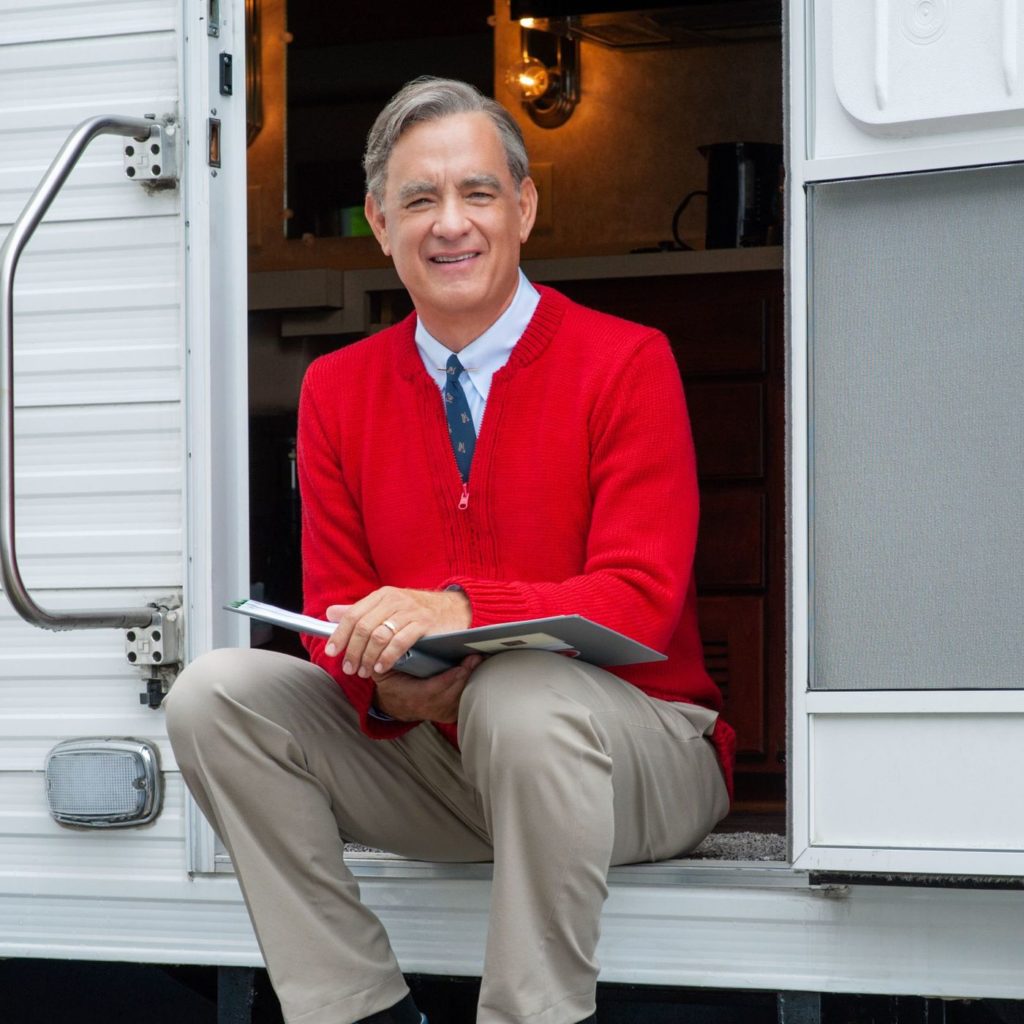