The Most Universally Despised TV Characters of All Time

Do you ever want to reach through the TV screen and throttle a character with your bare hands? It can be torturous, but sometimes, you get to experience the unparalleled pleasure of watching them meet their demise... and sometimes, not so much.

From Joffrey Baratheon to Ross Geller, these are the most hated TV characters of all time. 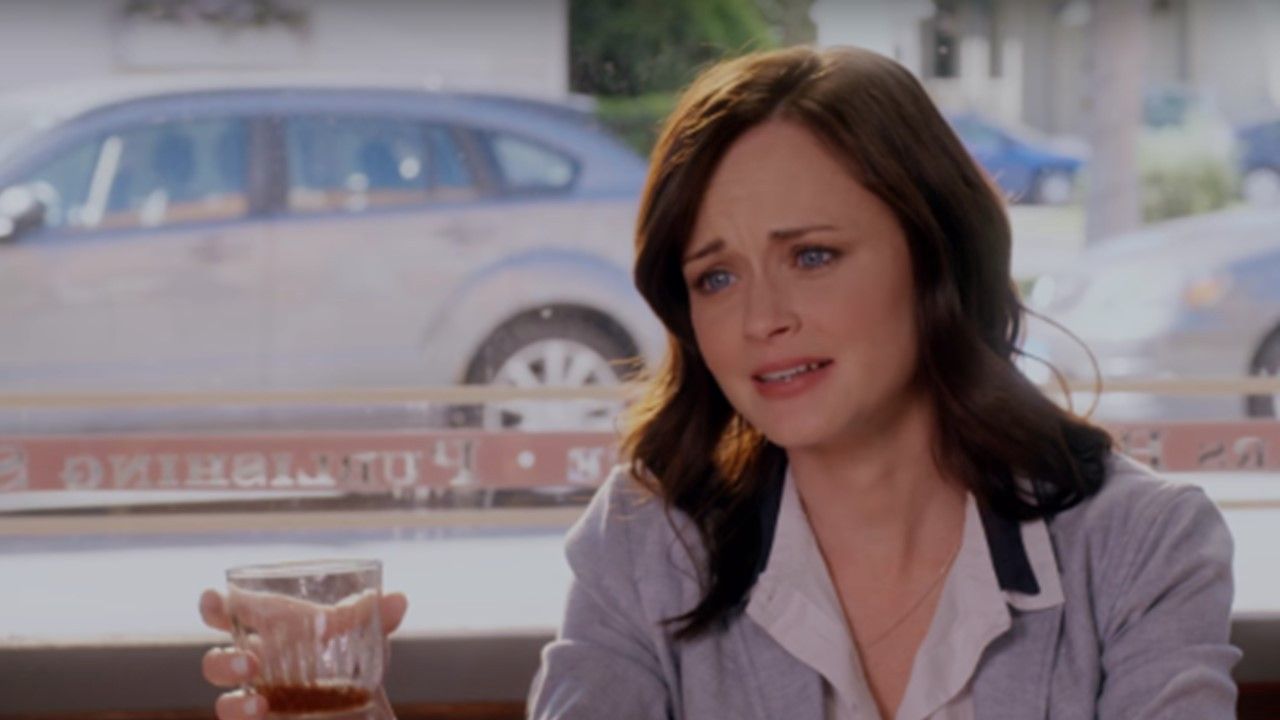 Rory started off on the series as a do-good high school student with a clear moral compass. As the show progressed, Rory Gilmore became, as many op-eds are not afraid to point out, the worst. Rory ended up a classic case of teen entitlement, exploiting her “super chill” relationship with Lorelei and throwing away her college education to run away with a boy and steal a boat. Rory’s disappointing arc made her one of the most unlikable characters in television history. 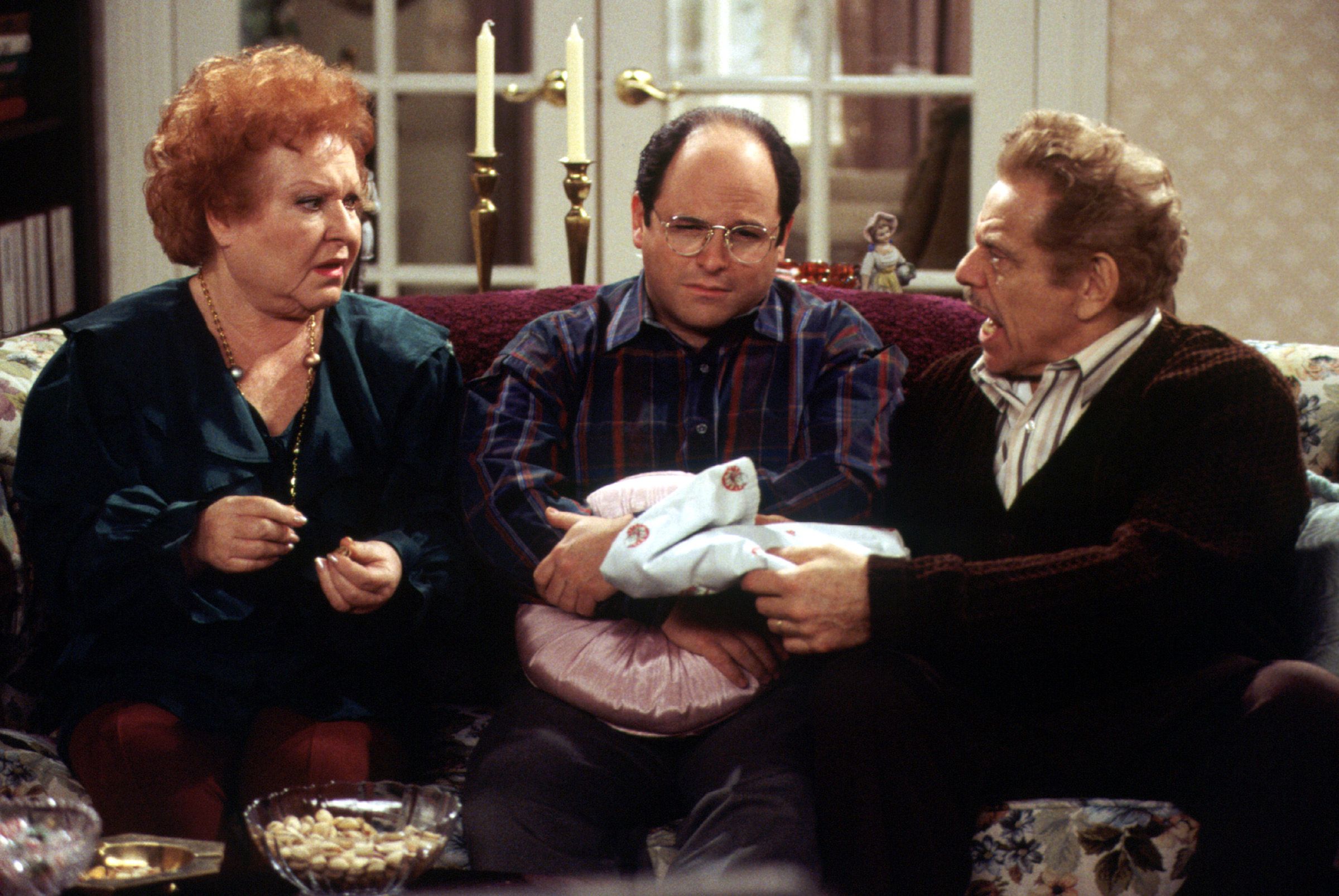 The whole point of Seinfeld is that all of the characters are fatally flawed. That being said, George was the worst offender of them all. His unforgivable misbehaviors include, but are not limited to: pretending to be disabled to get a job, pushing children and his girlfriend’s elderly mother out of the way to save himself from a fire, and creating a charity to avoid purchasing Christmas presents. Also, let’s not forget that he accidentally killed Susan.