The Most Terrifying Serial Killers Who Ever Lived 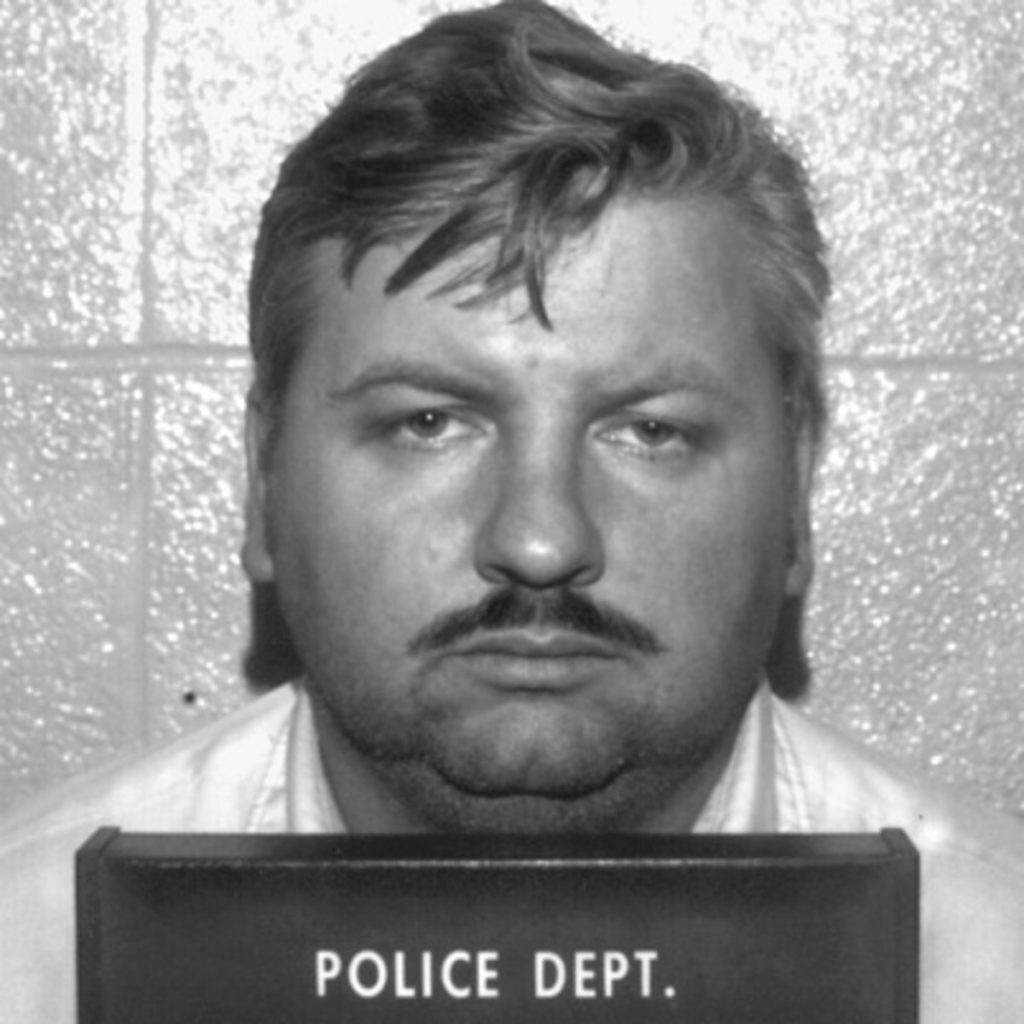 What’s scarier than a serial killer? A serial killer clown. JWG was a professional clown performer that also killed 33 men and buried them in his home. 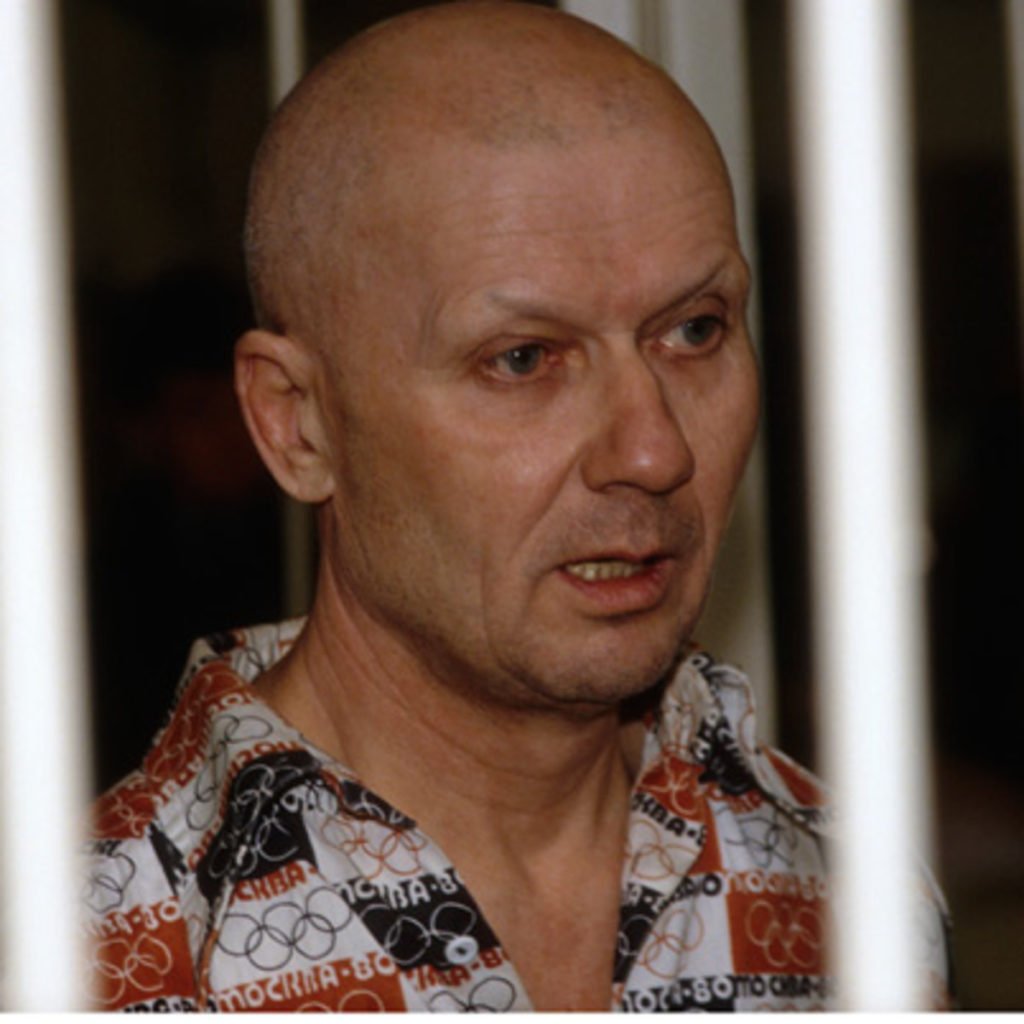 In Russia, Andrei murdered 52 women and children with a knife. He is nicknamed the “Rostov Ripper” and committed the crimes over the course of 12 years.