The Most Terrifying Serial Killers Who Ever Lived

The BTK Killer murdered ten people in Kansas for nearly two decades. His acronym stands for his evildoings, namely binding, torturing, and killing those who crossed his path. Through letters, he bragged to police of his crimes until his arrest. 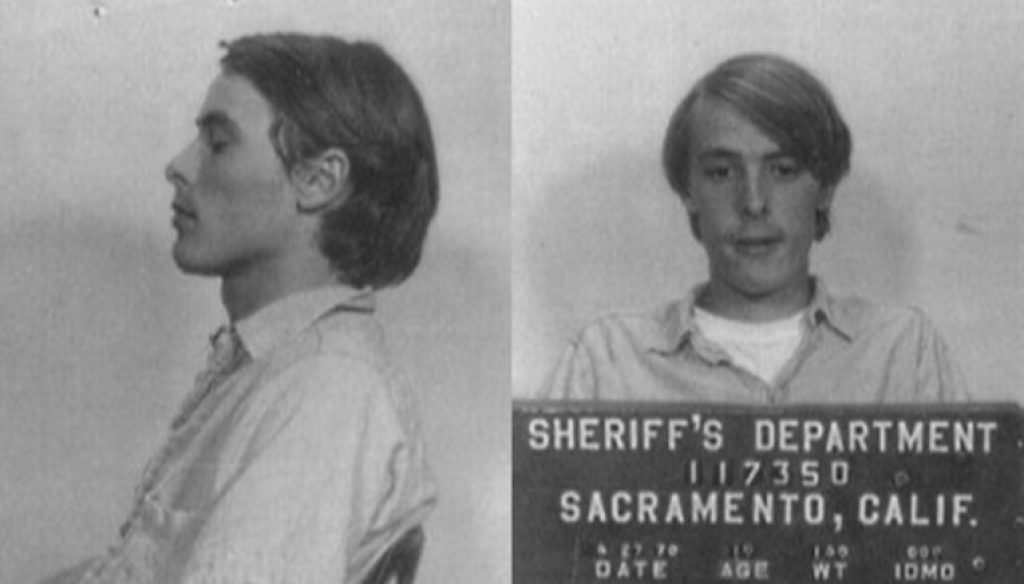 Appropriately also known as the Vampire of Sacramento, this killer drank the blood of those six he murdered. He was diagnosed with schizophrenia and died of an overdose in his antidepressant medication.