The Most Popular Urban Legends From All 50 States

Urban legends come in many forms in different cultures all over the world. Every state has at least one popular urban legend that many people still subscribe to... What's yours? 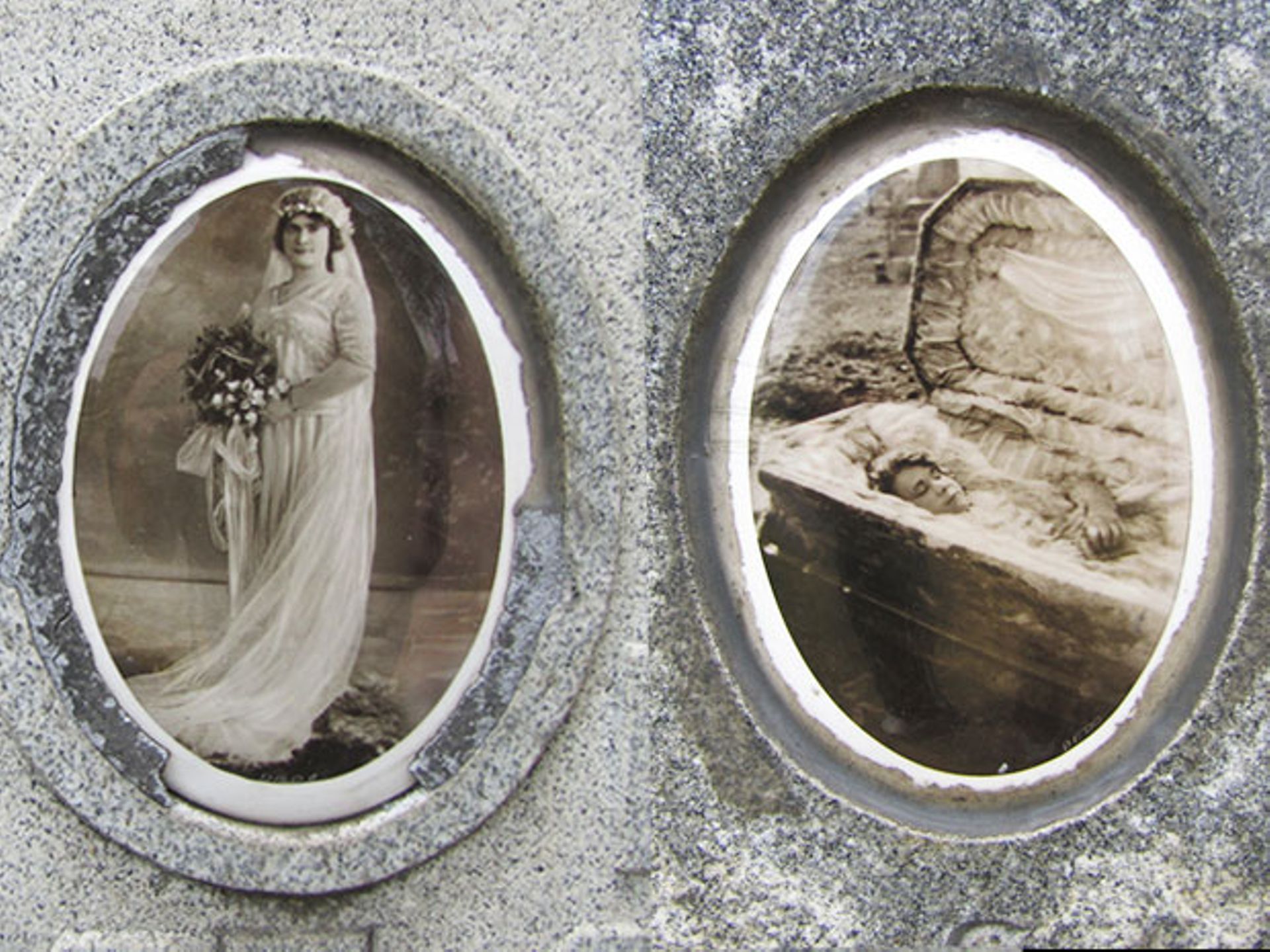 Julia Buccola Petta perished during childbirth in 1921. Her family buried her in her wedding dress. Years later, her mother began having nightmares of her daughter. She demanded that the coffin be exhumed so she could check on her sweet girl. After a six-year-long fight, the government gave in and ordered it to be opened. Apparently, she wasn't decomposed at all... She looked like she had just been buried. The photo on the right is what she looked like years after she was dead and buried. 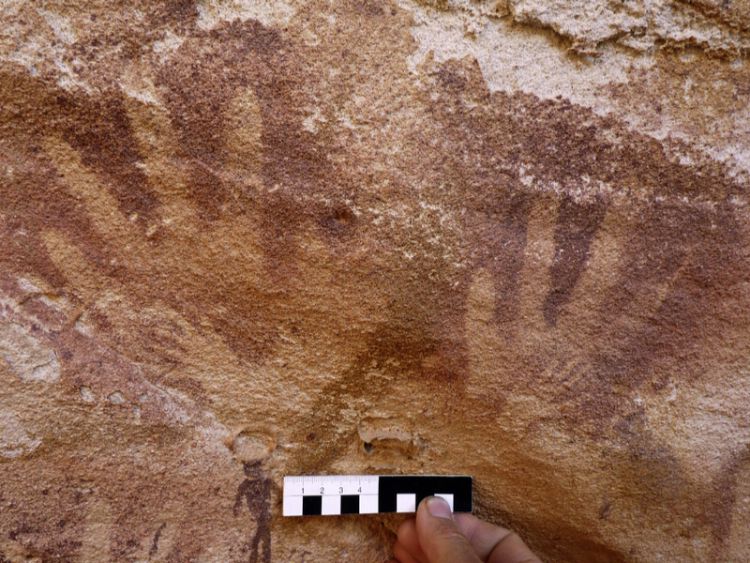 The river at Massacre Rocks in Idaho has its history plagued with reports of babies crying at night. Small baby hands have shown up on the rocks. The legend says that mothers drowned their babies in the river to save them from the famine that was ravaging the area.