The Most Popular Urban Legends From All 50 States 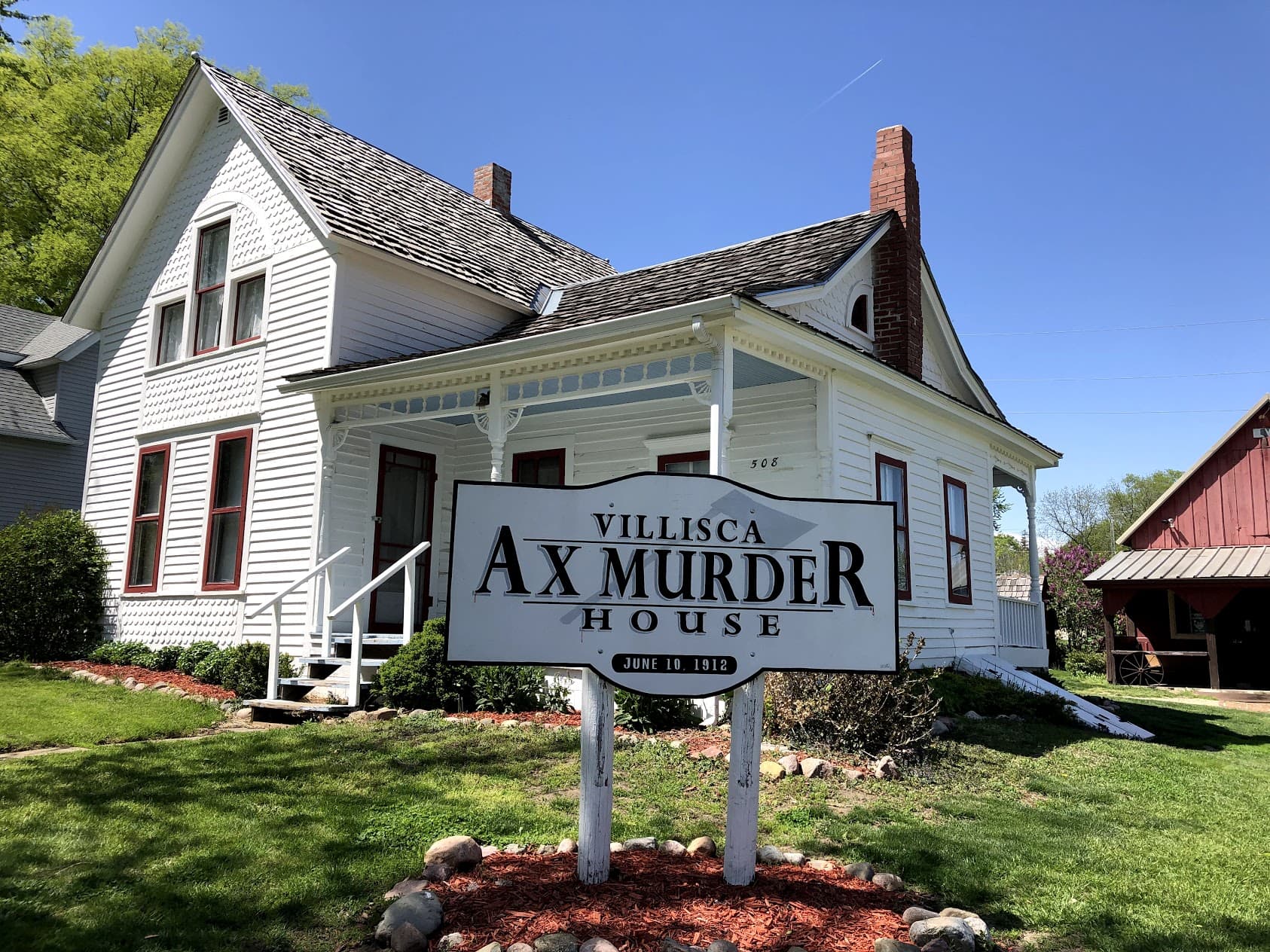 In 1912, six members of the Moore family (two parents and four children) along with two child houseguests were murdered in their beds. Nobody knows who did it or why. Henry Lee Moore (of no relation) was the suspect due to his similar murders but could not be pinpointed to it whatsoever. The house still stands today and the negative energy permeates the grounds. It's a hotbed for paranormal activity. 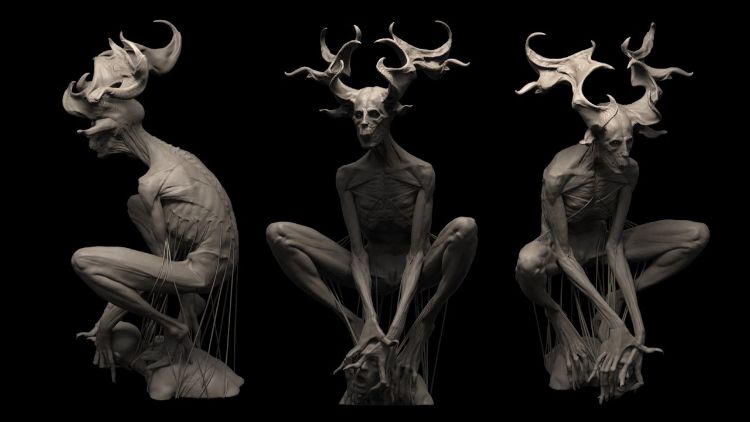 The Wendigo is a creature derived from Native American folklore. According to the legends, these creatures are shapeshifters that are a whopping 15-feet tall in their true form. Local tribes attempted to hunt the beasts but could never catch it. The lore says that a Wendigo is actually a human who resorted to cannibalism and evolved into this evil creature.