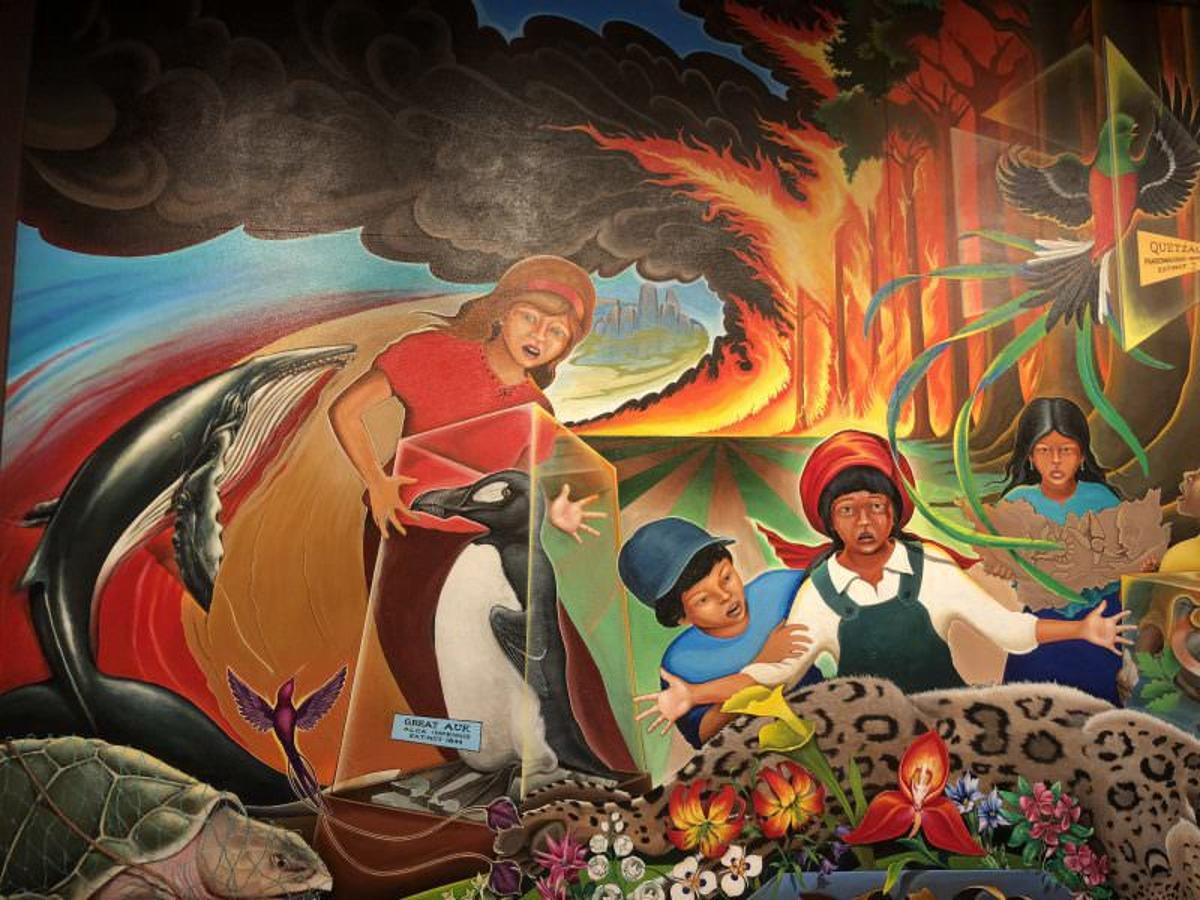 The art installations around the airport are the biggest cause of concern for most citizens. At the entrance of the airport, there is a 32-foot-tall "demon horse" sculpture that actually killed the artist when its head fell off and crushed him. There are murals all over, depicting Nazi officers in gas masks, children running out of burning buildings, and even the devil jumping out of a suitcase. Folks tend to believe that some sort of devil-worshipping happens somewhere on the grounds.

The Chamber Behind Mount Rushmore 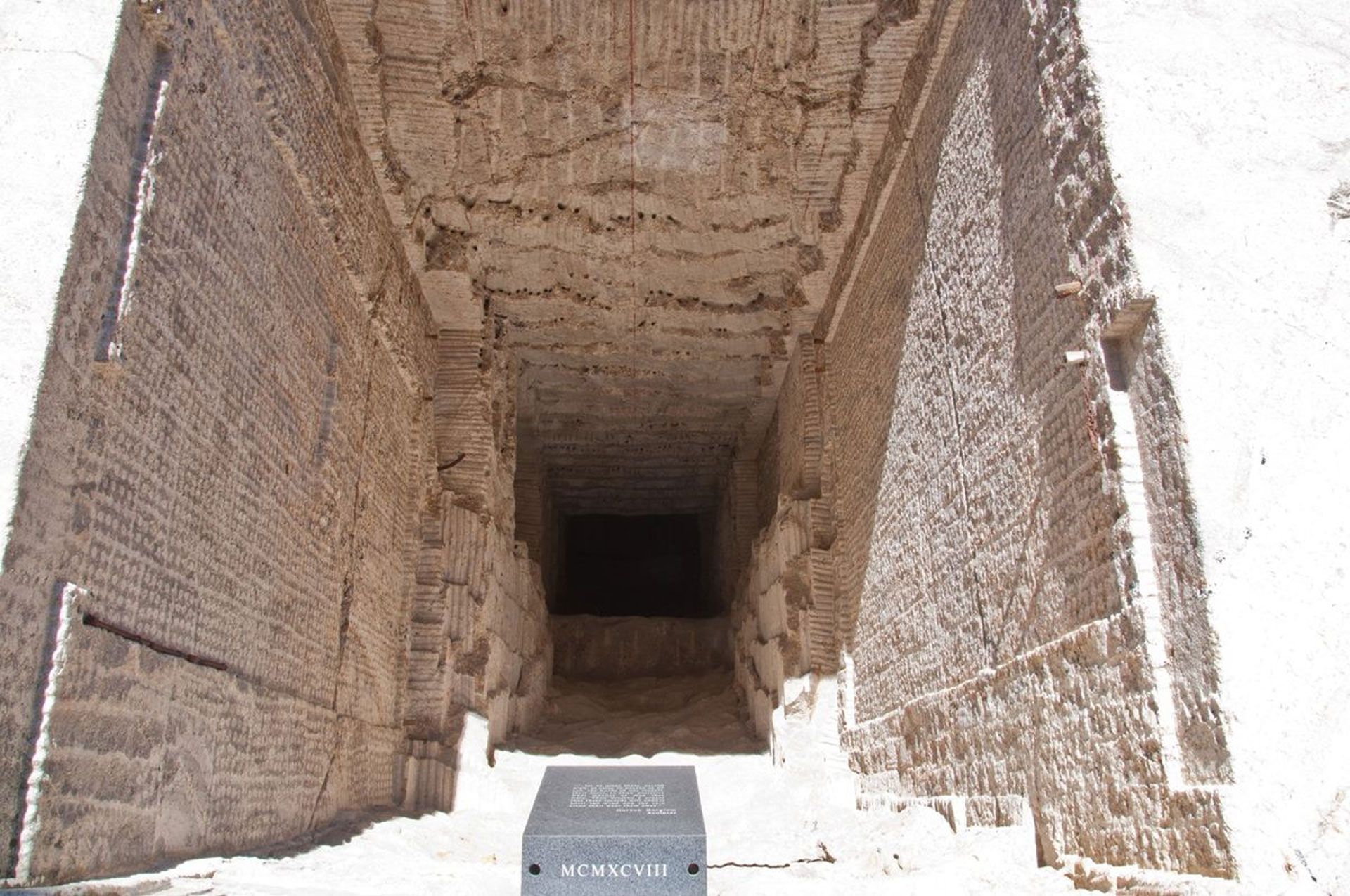 Mount Rushmore, carved into The Six Grandfathers sacred Native American mountain in South Dakota, has more than its fair share of controversy and conspiracy. It's not total common knowledge that there is a secret chamber hidden behind Abraham Lincoln's head. The intentions for this chamber have changed drastically over time... 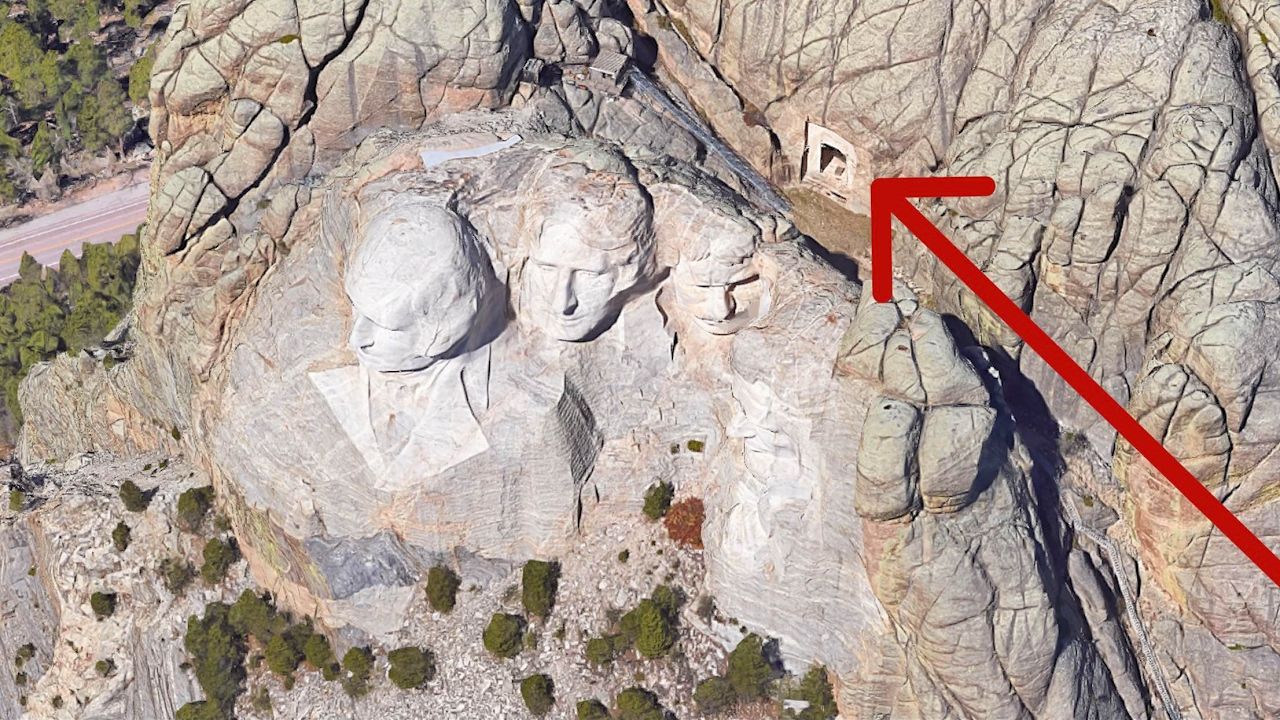 Sculptor Gutzon Borglum created an 18-foot door behind Lincoln's head that leads to a room that is 74-feet long and 35-feet high. The intention was to place America's most prized possessions in the room and name it the Hall of Records. Now, it lays sealed shut to the public. What are they hiding in there? Aliens? Hidden treasures? Nothing? 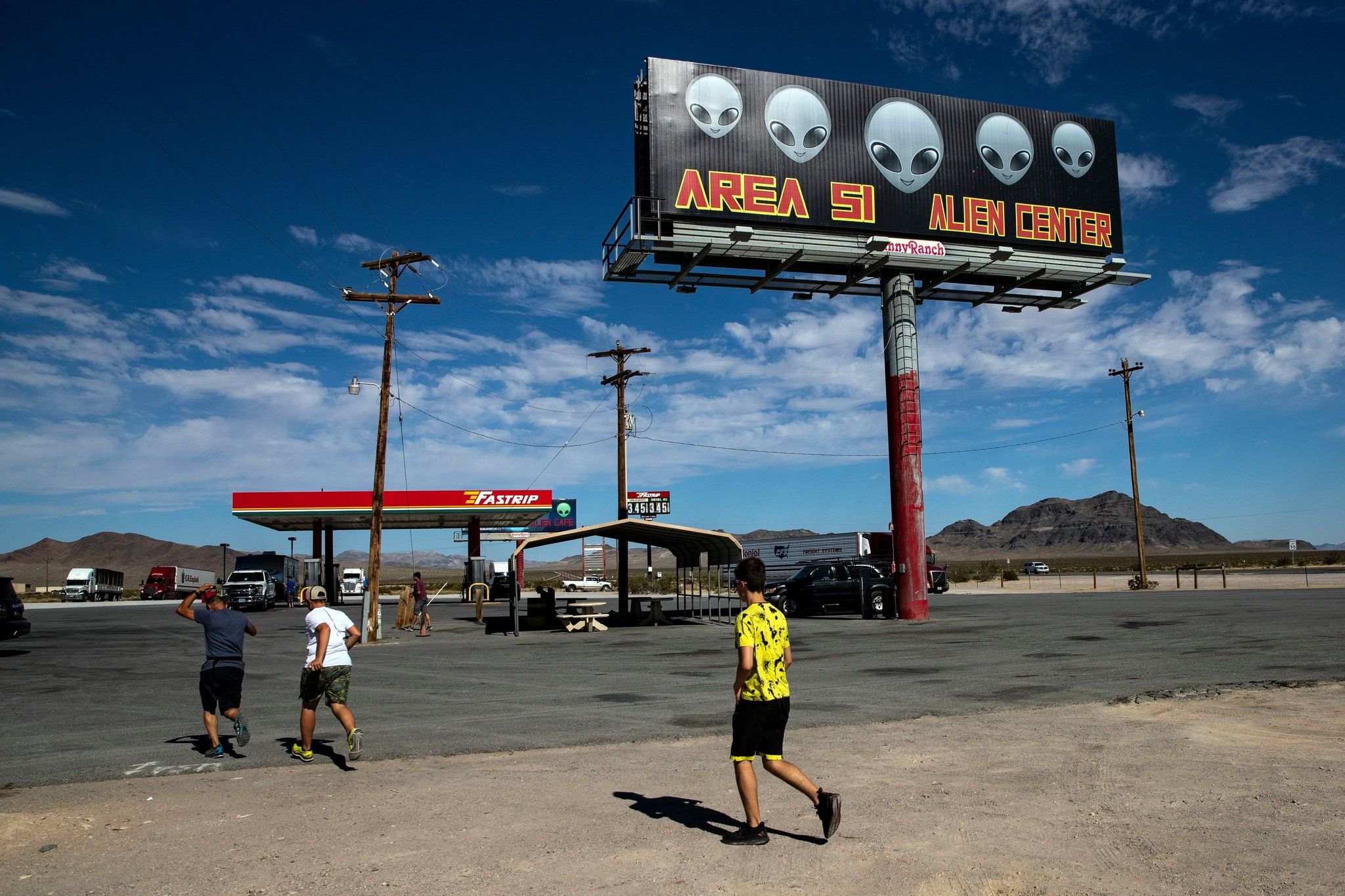 Who could forget the "Storm Area 51" event? This is one of the most sought after conspiracies in America and it's all about aliens, UFOs, and the American government.