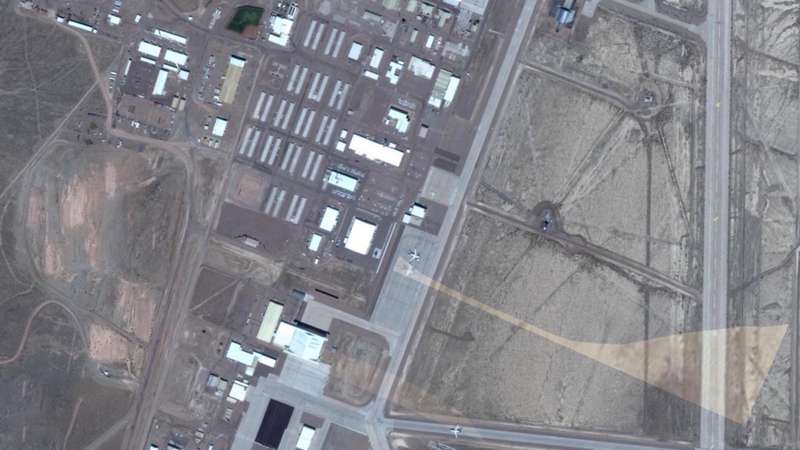 Area 51 is a military base in the middle of Nevada. It has acres and acres of protected land that surrounds the base so that no one can get near it. People theorize that the government is holding alien technology and even alien lifeforms at the base. The government never even acknowledged it until 2019. 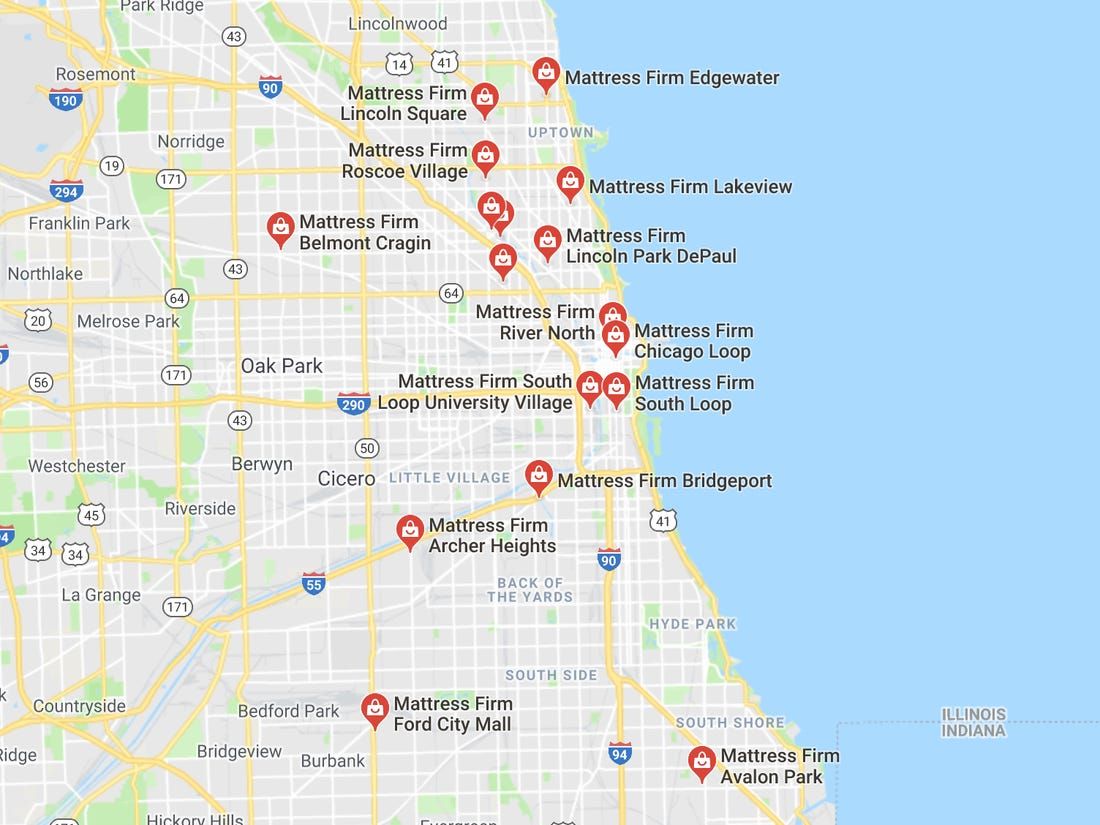 Have you ever noticed that there is an abundance of Mattress Firms? Sometimes, they're even across the street from one another! This made people believe that the corporate entity was in some sort of underground ring of crime... 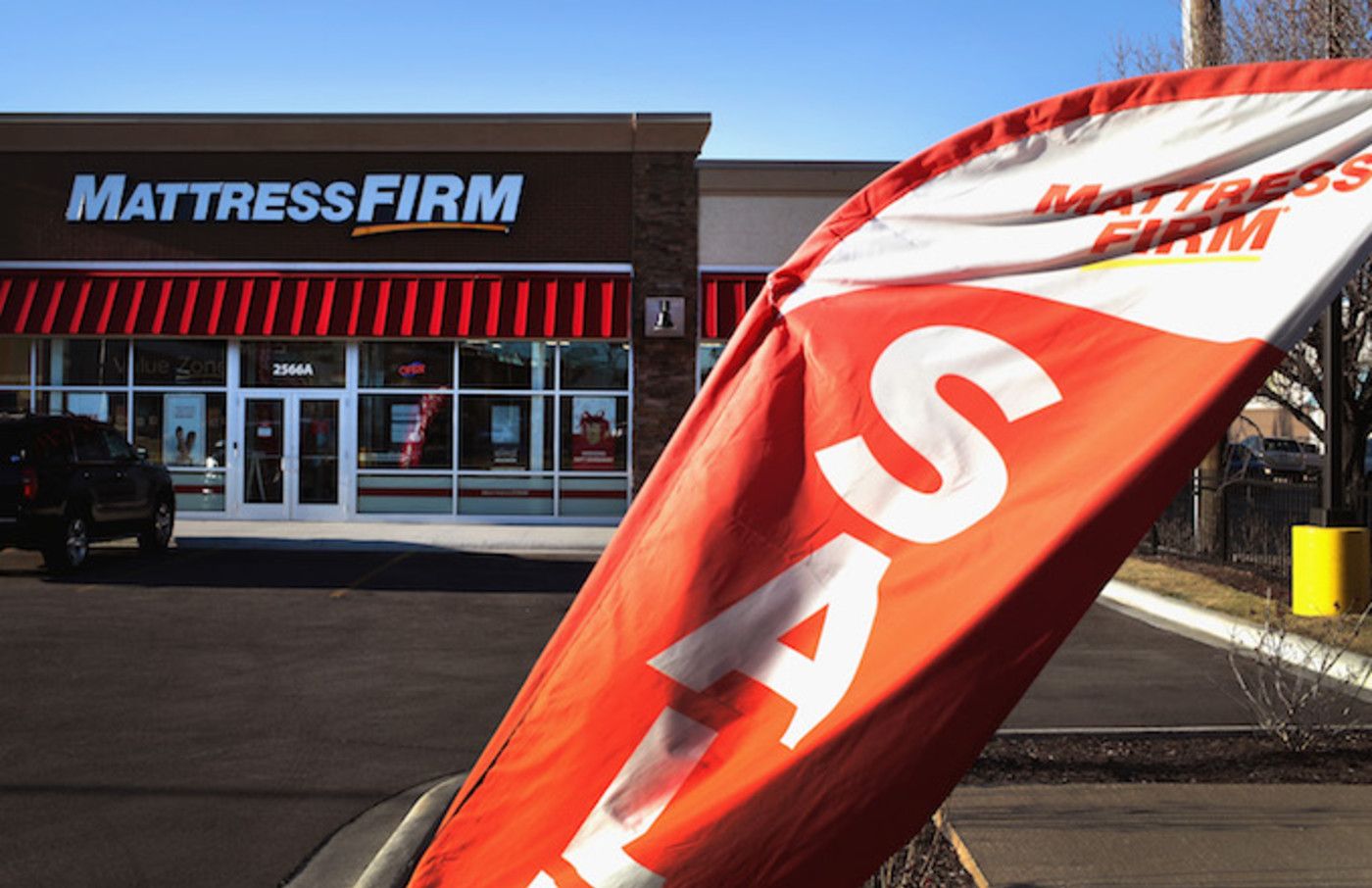 "Mattress Firm is some sort of giant money-laundering scheme," one Reddit user wrote on a viral 2018 Reddit thread. "I remember seeing four mattress firms all on each corner of an intersection once, and there is no way there is such a demand for mattresses."

To Kill a Mockingbird 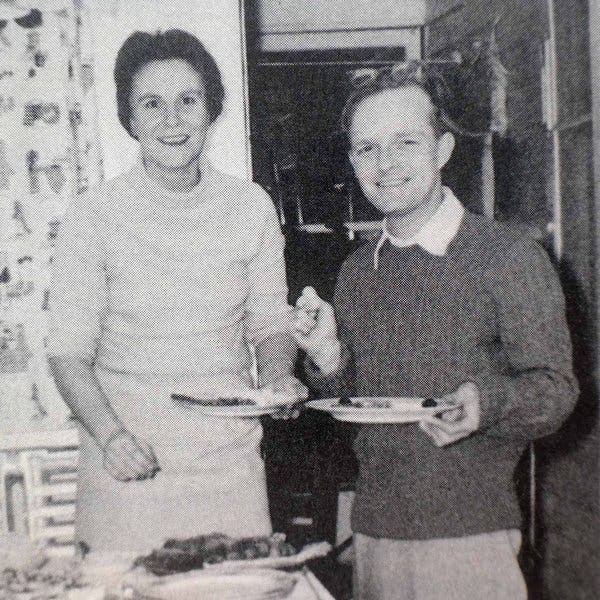 Some people feel like they have reason to believe that crime author Truman Capote actually wrote Harper Lee's infamous To Kill a Mockingbird. The two actually grew up together in Alabama and were close childhood friends. Coincidentally, both went on to be famous authors.